The key to understanding Paul’s famous exposition in 1 Corinthians 13 on the quality of love is the last verse of chapter 12, “And I will show you a still more excellent way.” 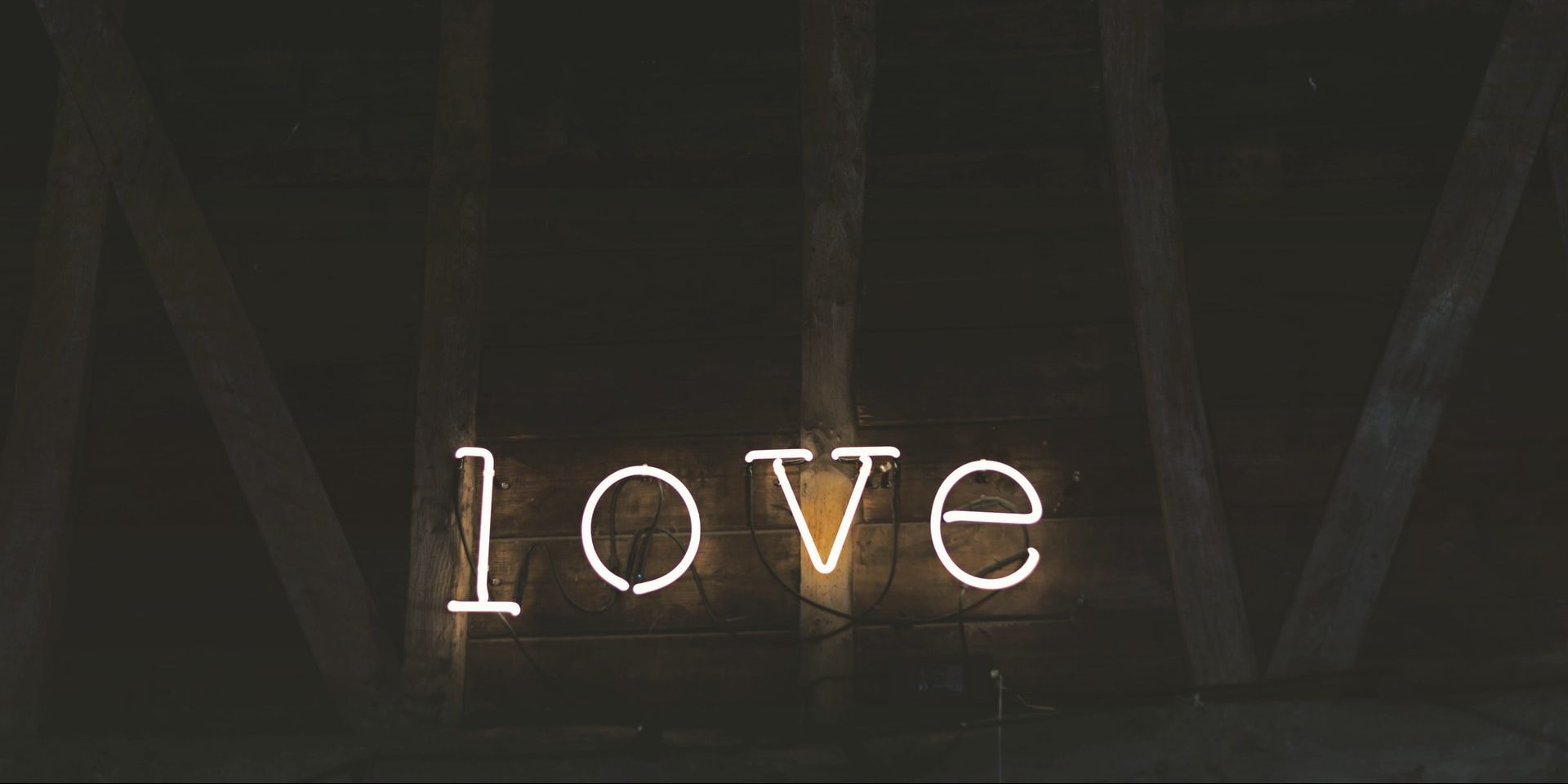 There is something better than the Holy Spirit gifts he’s just talked about in chapter 12. The Corinthians were getting carried away with them, and Paul wants to remind them that, however impressed they were with those gifts, the most essential spiritual quality is love, hence what he says in chapter 13.

It’s all based on the time of the Exodus. There, the children of Israel saw many signs and wonders, much like the Holy Spirit gifts. But they didn’t understand the importance of God’s love. They had seen the miracles in the plagues of Egypt, crossing the Red Sea, bread from heaven, and water from the rock. But they missed the point.

When Moses came down from Mount Sinai in Exodus 32, they were worshiping a golden calf. What was missing? He went back up the mountain and asked God, “Please show me now your ways” (Exo. 33:13). Moses wanted to know a more excellent way, just as Paul talks about in Corinthians, and Moses was given a vision of the glory of God – His character summarized by love.

The psalmist summarizes it by saying,

“He made known his ways to Moses, his acts to the people of Israel. The Lord is merciful and gracious, slow to anger and abounding in steadfast love.” (Psa. 103:7-8).

The people of Israel saw God’s acts – the Holy Spirit power of God in operation – but they failed to appreciate His ways – mercy, grace, etc.

After he explains what love is, Paul says something we might not expect,

Paul talks about that also in Galatians 3-4, where he likens those under the Law to be children, or spiritually immature. So, whether you are under the Law or fixated on the Holy Spirit gifts, you are spiritually immature. That’s not the only connection between the Law and the Gifts. In the context, Paul uses the term katargeo three times to explain how they would cease. He uses the same term four times in 2 Corinthians 3 to explain how the Old Covenant (and hence the Law) would also end. E.g.,

“Now if the ministry of death, carved in letters on stone, came with such glory that the Israelites could not gaze at Moses’ face because of its glory, which was being brought to an end” (2 Cor. 3:7).

Both the Law and Gifts were to cease, and the gifts were given to teach the Jews about the New Covenant surpassing the Old.

whether you are under the Law or fixated on the Holy Spirit gifts, you are spiritually immature.

They were both to cease because they both are to do with being spiritually immature. Why is that? Because they focus on the outward manifestation of God’s power, whether that’s miracles or the letter of the law. If we focus on either of those things and fail to see the spirit of God’s love behind them, we miss the point. They are meant to teach us about God’s love, not be our whole religion.

That was the problem of the children of Israel at the time of the Exodus and beyond, and the problem the Corinthians had. They only saw the outward manifestation of religion, whether it was following a law or using holy spirit gifts and were missing what God truly wanted, for them to be religious in their hearts with the outworking of manifesting God’s character to each other.

“For now we see in a mirror dimly, but then face to face. Now I know in part; then I shall know fully, even as I have been fully known.”

when we understand God’s more excellent way, we see the fullness of God’s glory

The usual explanation is we see into a mirror dimly now – we only have a partial view of God’s purpose, but in the Kingdom, we will have a full picture. However, in that passage in 2 Corinthians 3, Paul mentions the glory seen in the face of Moses (e.g., see the verse quoted above.) That brings us to the time when Moses went up the mountain and saw God’s glory – when he saw God’s more excellent way. 2 Corinthians 3 goes on to say in verses 15-18:

“Yes, to this day whenever Moses is read a veil lies over their hearts. But when one turns to the Lord, the veil is removed. Now the Lord is the Spirit, and where the Spirit of the Lord is, there is freedom. And we all, with unveiled face, beholding the glory of the Lord, are being transformed into the same image from one degree of glory to another.”

In other words, in Christ “with unveiled face,” we see God’s glory. Other versions say something like “clearly seeing in a mirror the glory of the Lord.” That is talking about now if we mature spiritually. If we have a law-based religion or focus on the outward displays of power like the Corinthians, then we will only have a dim view. But when we understand God’s more excellent way, we see the fullness of God’s glory – we see into the mirror clearly.

Paul’s words at the end of 1 Cor. 13:12 also go back to Moses on the mountain. There, in his conversation with God, he said,