A Case Study: How One Ecclesia Started a Counseling Program

Our contracted counselor has helped a lot of people. He has maintained confidentiality, without exception. Confidentiality is one of the foundational principles when dealing with sensitive issues. 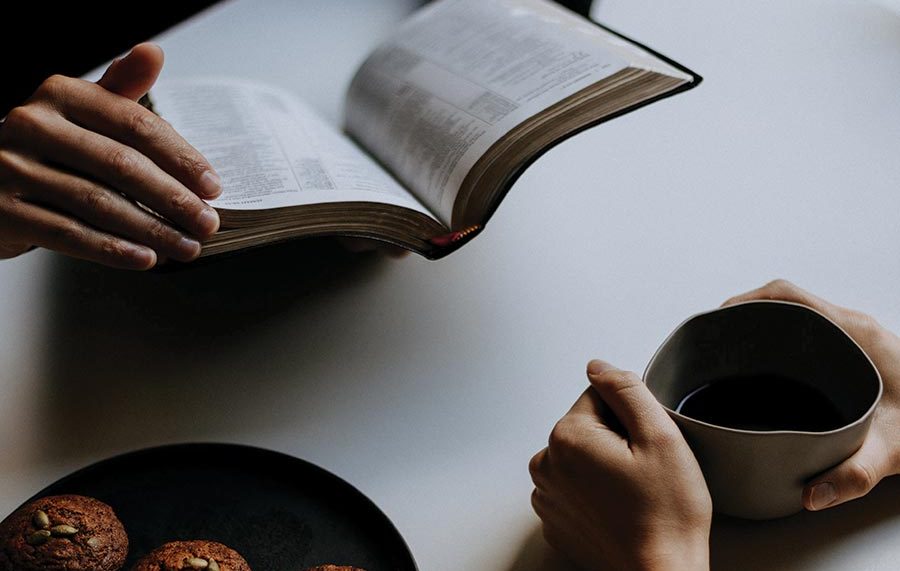 More than 20 years ago I was sitting in the back row of our hall during a business meeting, listening to a discussion about our “lost sheep.” It dawned on me that many people who leave the Truth do so because of marital problems. It’s not so much that they changed their mind about our doctrines or one specific doctrine, but because of embarrassment, a fear of being judged or the weight of dealing with the problems.

I proposed in that meeting that we strengthen our ability to help these brothers and sisters by developing a relationship with a trained, licensed counselor—one with a connection to “Christian” values and beliefs. I was given the task of fleshing out that suggestion.

To start, I accessed a list of licensed “Christian Counselors” and called several with a series of questions. I wanted to know what their beliefs were on divorce. I also asked about politically correct male/female role attitudes. Christadelphians have a wide range of positions on these subjects, so I tried to make my queries reflect the norms adopted in our ecclesia.

I felt better asking them, if only to put the doctors on notice of possible areas of concern. I wasn’t looking for 100% agreement, but I wanted someone who was not antagonistic to Biblical guidance on morality in general. I recommended one counselor to our ecclesia.

We never know who or what the issue is. It’s anonymous, and we just get a bill. The costs have not been onerous.

This counselor subsequently attended an Arranging Brethren’s meeting, gave a short presentation and answered our questions. Our Arranging Brethren agreed to work with him. Since that time, other ecclesias in our area have also adopted our system and are using the same counselor. The result of our ecclesial involvement has been two-fold: we have carefully vetted a trusted counselor, and we have made it easy and economically accessible for our members.

HOW THE SYSTEM WORKS

We also developed a pre-marital counseling system. The process works as shown below.

In the past, there were only a few wise brothers and sisters who were sought out for counseling. You might be tempted to think that if there were more learned brethren willing to take on this work, we perhaps wouldn’t need a professional counselor. Some Christadelphians feel it is amiss to use counseling outside the ecclesia.

our contracted counselor has helped a lot of people, he has maintained confidentiality, without exception

Jesus was not endorsing any of the world’s unethical ways when he said: “the children of this world are in their generation wiser than the children of light.” (Luke 16:8) The idea is to be smart in the same way, but for what is right. Consequently I believe that the professional counselor we selected has the experience, training and ethics (which we vetted) to make him better equipped to counsel. Here are my reasons for believing this.

The bottom line is that our contracted counselor has helped a lot of people. He has maintained confidentiality, without exception. Confidentiality is one of the foundational principles when dealing with sensitive issues. We are told,

“A talebearer revealeth secrets: but he that is of a faithful spirit concealeth the matter.” (Prov 11:13).

Our contracted counselor can be trusted and helps prevent sensitive matters from becoming subjects of gossip. This confidentiality aspect has one drawback, however. There is limited opportunity for the ecclesial community to circle the wagons around a wounded member and be a loving support group.

Since its inception, we have never regretted this program. I hope this case study will serve as a model for other ecclesias to create their own counseling programs. I encourage you to modify it as you see fit and set it up before you ever need it. It’s a proactive approach to “feeding the flock.”

There will inevitably be disagreements among us, even about how to live a godly life. There are two challenges for us in dealing with disagreement. The first is to discern how important the issue is. The second is to know how to conduct ourselves. There is plenty of guidance for us in the Scriptures but we can’t find much better than Romans 14:1- 15:7.
Continue Reading
Reflections