If you were putting together Matthew’s genealogy at the beginning of his gospel record and thought to yourself “I think I’ll include a selection of the wives of some of the men in Messiah’s line” someone like Abraham’s wife Sarah might come to mind, a dedicated wife and woman of faith. 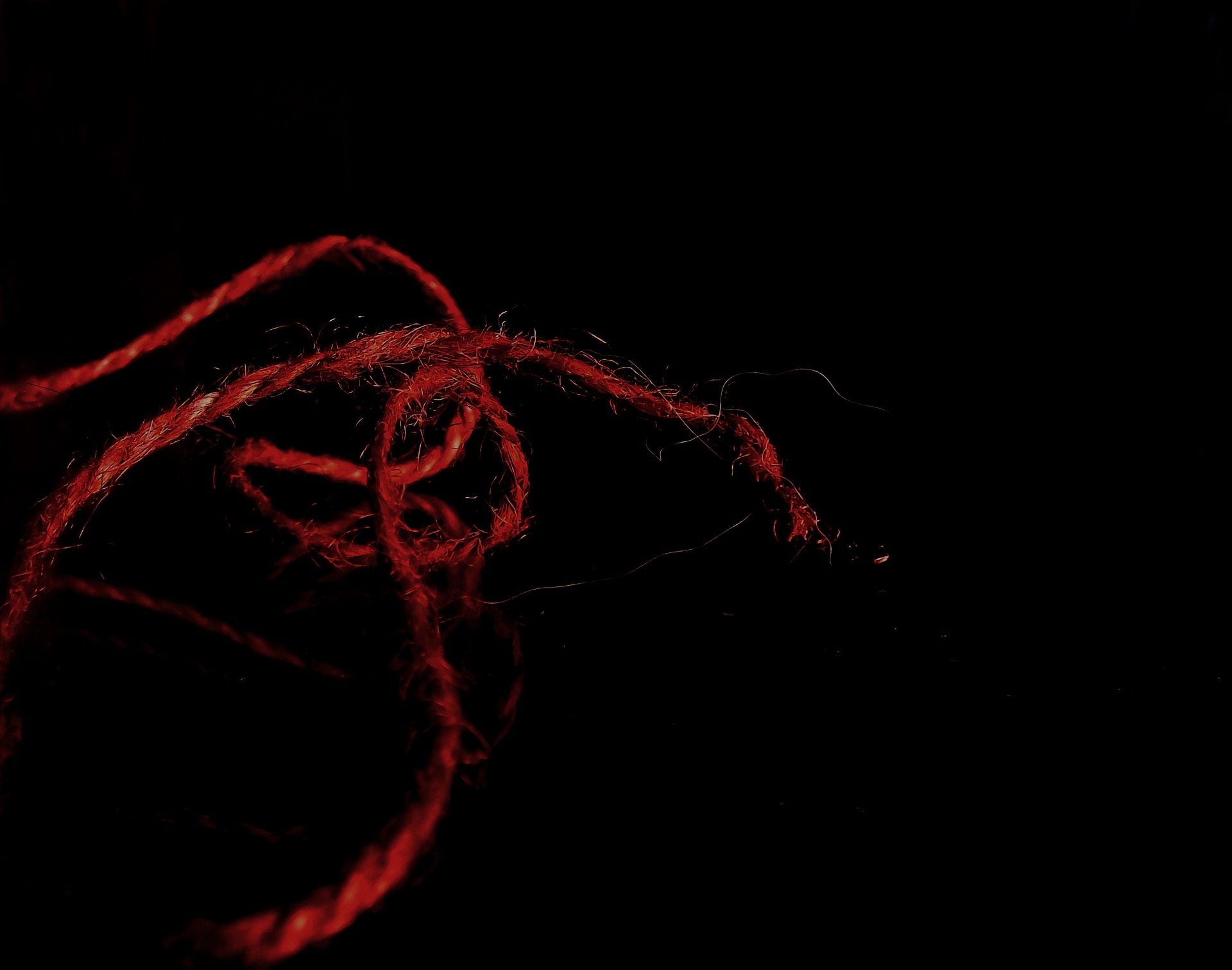 If you were putting together Matthew’s genealogy at the beginning of his gospel record and thought to yourself “I think I’ll include a selection of the wives of some of the men in Messiah’s line” someone like Abraham’s wife Sarah might come to mind, a dedicated wife and woman of faith.

You probably wouldn’t choose someone who played the harlot, an actual harlot, a Gentile banned from the congregation of Israel, someone who committed adultery, and someone accused of having their child out of wedlock. Yet those are the five women – Tamar, Rahab, Ruth, Bathsheba and Mary – Matthew chose to include.

What’s interesting about these women is the golden, or rather scarlet, thread that runs through their story lines. It all begins with Tamar giving birth to twin boys Perez and Zerah – “And when she was in labor, one put out a hand, and the midwife took and tied a scarlet thread on his hand, saying, ‘This one came out first.’” (Gen. 38:28). Genesis 38 is a not a very nice chapter to read, full of sordid details about the father of the twins, Judah, and how he hired Tamar as a prostitute. A few generations further down the line we come to the subject of our reading for today in Joshua 2 – Rahab the harlot. The scarlet thread reappears in her story too, which is about her salvation – “Behold, when we come into the land, you shall tie this scarlet cord in the window through which you let us down, and you shall gather into your house your father and mother, your brothers, and all your father’s household. Then if anyone goes out of the doors of your house into the street, his blood shall be on his own head, and we shall be guiltless. But if a hand is laid on anyone who is with you in the house, his blood shall be on our head.” (Josh. 2:18-19). Notice the echo here with the exodus, when the Hebrews were told to “touch the lintel and the two doorposts with the blood that is in the basin. None of you shall go out of the door of his house until the morning.” (Exo. 12:22). The whole story of Rahab is like a reenactment of the redemption of the children of Israel.

Rahab’s son was named Boaz, and he appears in the story of the next woman mentioned in Matthew 1, Ruth, whom he married. Ruth was a Moabitess, previously banned from fellowship with the Israelites. But because of her faith she was redeemed, just like Rahab, and the stories of all three women so far come together at the end of the book of Ruth –

“Then all the people who were at the gate and the elders said, ‘We are witnesses. May the Lord make the woman, who is coming into your house, like Rachel and Leah, who together built up the house of Israel. May you act worthily in Ephrathah and be renowned in Bethlehem, and may your house be like the house of Perez, whom Tamar bore to Judah, because of the offspring that the Lord will give you by this young woman.’” (Ruth 4:11-12).

And the women of the neighborhood gave him a name, saying, “A son has been born to Naomi.” They named him Obed. He was the father of Jesse, the father of David. Now these are the generations of Perez: Perez fathered Hezron, Hezron fathered Ram, Ram fathered Amminadab, Amminadab fathered Nahshon, Nahshon fathered Salmon, Salmon fathered Boaz, Boaz fathered Obed, Obed fathered Jesse, and Jesse fathered David.” (Ruth 4:17-22).

It was of course David who committed adultery with Bathsheba to produce Solomon, next in line to the throne.

Why are all these women, together with Mary who was suspected of getting pregnant by Joseph before they were married, connected in this way and mentioned in Jesus’ genealogy? We find an answer in Isaiah 54, a message about godly women of the Bible, who were derided and maligned, but ultimately victorious as part of the purpose of God. The first verse reminds us of barren women like Sarah, Rachel, Hannah and Elizabeth –

“Sing, O barren one, who did not bear; break forth into singing and cry aloud,you who have not been in labor! For the children of the desolate one will be more than the children of her who is married,” says the Lord.”,

but in verse 4 that list would include those women who previously were “ashamed”, “confounded” and “disgraced”, women like Tamar, Rahab, Ruth, Bathsheba and Mary. The message for them is while they are despised in the world’s eyes, women of ill repute, God will have mercy on them. Verses 5-8 go on to say,

“’For your Maker is your husband, the Lord of hosts is his name; and the Holy One of Israel is your Redeemer, the God of the whole earth he is called. For the Lord has called you like a wife deserted and grieved in spirit, like a wife of youth when she is cast off, says your God. For a brief moment I deserted you, but with great compassion I will gather you. In overflowing anger for a moment I hid my face from you, but with everlasting love I will have compassion on you,’ says the Lord, your Redeemer.”

It’s all a parable of the bride of Christ, in the world’s eyes despised, nothing special, and often shunned. But in Christ, we are redeemed and have been rescued by the scarlet thread, the spilling of Christ’s blood.