A Tale of Two Families

Imagine the mixed feelings Tamar experienced when greeted with this proclamation. She most likely felt joy at the prospect of the birthright she’d risked her life to ensure. She’d orchestrated the plan to force Judah to provide the seed, the heir to the promises of Abraham, Isaac and Jacob. 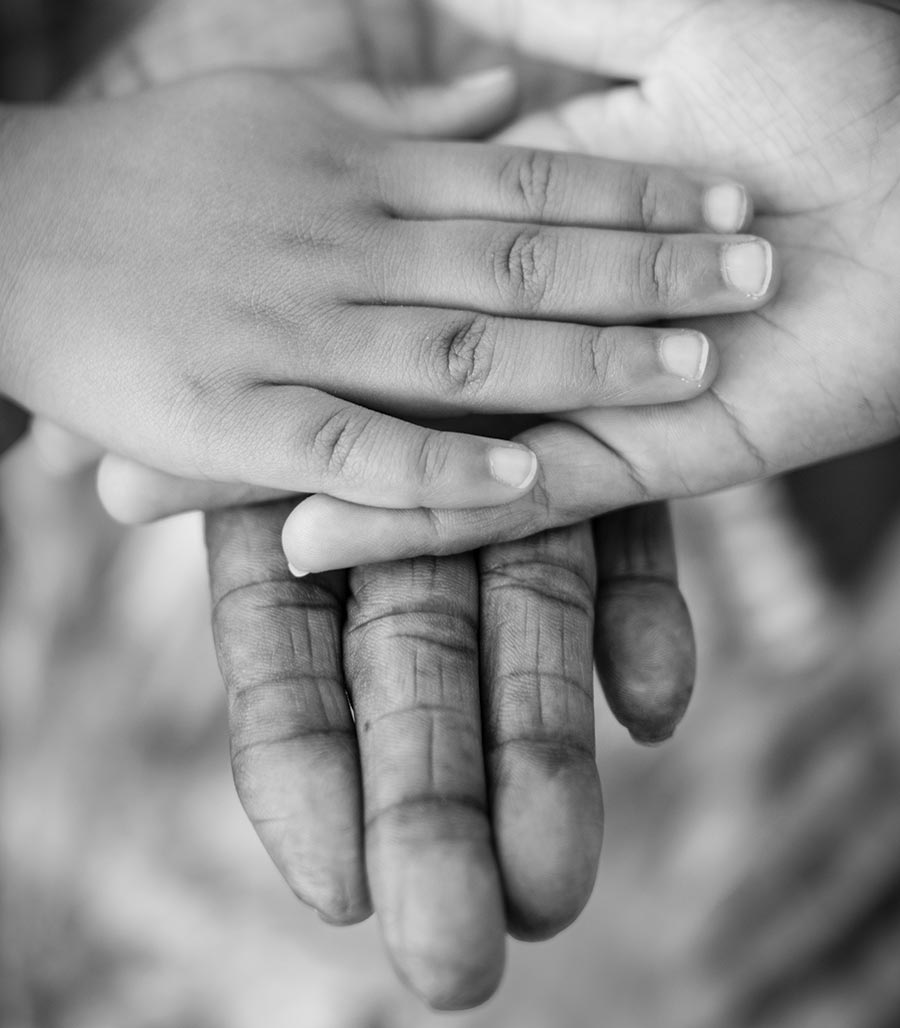 Imagine the mixed feelings Tamar experienced when greeted with this proclamation. She most likely felt joy at the prospect of the birthright she’d risked her life to ensure. She’d orchestrated the plan to force Judah to provide the seed, the heir to the promises of Abraham, Isaac and Jacob. We read in Genesis 38, the story of Judah declining to give Tamar in marriage to his last son. This action was contrary to the custom later encoded in Deut 25:5-10, and today is known as levirate marriage. The end result: she’d protected the line of the tribe of Judah from coming to an end.

But also, she must have felt fear. At the outset, she probably was terrified for her own life. The law (Lev 21:9) describes the fate of a harlot:  burning!  She saved herself only at the last moment, by proving the true paternity of her children and displaying the unique cord and seal that could only belong to Judah. Hence, she shamed him into admitting the error of his ways. Secondly, she feared for the destiny of her twins. She doubtlessly had learned of the troubles between the previous pair of twins in the family —Jacob and Esau. Those twins struggled together from the very beginning in their shared womb and then became mortal enemies. Controversy about firstborn rights had caused discord in the family before, a situation she wanted to avoid at all costs.

And thus, two family lines were formed.  The one, from Perez, culminated in the line of the Lord Jesus Christ.  (Ruth 4:18-22, 1 Chr 2:4-15, Matt 1:3, Luke 3:33). The other line, from Zerah, became the family of Achan, who at the time of the conquest of Jericho stole devoted silver, gold and a Babylonish robe.  (Josh 7, 1 Chr 2:6-7.) What started at the birth of the twins must have continued as characteristic family behavior. Achan lived up to the meaning of hi name, “trouble,” and probably felt resentment and bitterness about belonging to the secondary clan. His counterpart in the Perez lineage, Salmon, was the leader of the tribe and volunteered to spy out Jericho.  At the same time, Achan held back. As for this Salmon, he obtained the prize of the beautiful Rahab as wife. Thus, to increase the prestige of his family, Achan helped himself to treasure. It’s recorded that he saw…coveted…took, just like the first sin in the Garden of Eden.>(Gen 3:6) They stoned and burned Achan, along with other family members who were complicit in the crime. The line of Zerah ended there.

Or did it? Buried in the genealogies of 1st Chronicles are two vignettes about two men. One is about Achan, the troubler and the other is about Jabez, the honorable:

“The son of Carmi was Achar, the troubler of Israel, who violated the ban.”  (I Chr 2:7).1 All scripture quotations are from the New American Standard Version (NASB).
“Jabez was more honorable than his brothers, and his mother named him Jabez saying, “Because I bore him with pain.” Now Jabez called on the God of Israel, saying, “Oh that You would bless me indeed and enlarge my border, and that Your hand might be with me, and that You would keep me from harm that it may not pain me!” And God granted him what he requested.”  (I Chr 4:9-10).

It appears they were related to each other. We find information about Jabez in the genealogy of Carmi, Achan’s father.  Careful consideration of the lists of people in 1st Chronicles suggests that Jabez’s mother may have been Achan’s sister2See analysis in: The Book of Chronicles, James Gracey Murphy.. This probably explains why she named her son, “sorrowful.”  Her entire family, perhaps even husband, had been stoned and burned as a result of her brother’s sin.

Jabez is renowned for his prayer, mischaracterized in contemporary Christian literature3The Prayer of Jabez: Breaking Through to the Blessed Life, Bruce Wilkinson, Penguin Random House, 2000. as the “Prosperity Prayer.” It’s said that those who pray like Jabez can reap fortunes and yachts, and mansions and bursting stock portfolios. They miss the point! These are all superficial standards of status, and not at all what Jabez prayed for.  This is not a prayer to incant magic power for selfish gain. He didn’t want treasure and goods like his relative, Achan. He prayed for God to bless him with the promises to Israel. Jabez wanted God to guide his life. And he hoped for his border to be enlarged, for the restoration of the family lands forfeited because of Achan. Finally, he requested, with a play on the meaning of his name, that God keep him from evil, that the pain as a result of the family sin be removed.  (See Matt 6:13.)

“And God granted him what he requested.”

There’s a hint in 1 Chr 2:55 about the future outlook for Jabez. This passage mentions a town near Bethlehem named after him, where families of the scribes dwelled.  Because Ezra, the author of the Chronicles was a scribe, he took special note of this development. Furthermore, it appears the inspired writers recharacterized the Valley of Trouble to the Valley of Hope, a sanctuary for the lambs of redemption.

And so, the curse on the family of Achan has been reversed — by a man who was more honorable than his brothers. “Therefore also God highly exalted Him, and bestowed on Him the name which is above every name.” (Phil 2:9). it appears the inspired writers recharacterized the Valley of Trouble to the Valley of Hope, a sanctuary for the lambs of redemption.This man was “a man of sorrows, and acquainted with of grief.”  (Isa 53:3). His mission became to “save his people from their sins.”  (Matt 1:21). God granted him the blessing of enhanced borders. “Ask of me and I will surely give the nations as Thine inheritance, and the very ends of the earth as Thy possession.”  (Psa 2:8). Because of him, redemption came through the “Valley of Hope.”  When this man prayed, God answered him. “You have heard Me. I knew that You always hear Me.” (John 11:41-2). And he rejoined two family lines — those who held back with those who broke through — so that all could participate in the promise of a place in the kingdom. “I came that they may have life, and have it abundantly.” (John 10:10).

Jabez was no ordinary person, no side note in a boring genealogy.  He was a “type” of our Savior and Redeemer! In order to impress on us the depth and wonder of His plan for mankind, God gave us shadows, types and patterns that only became fully embodied in Jesus Christ. “God, after He spoke long ago to the fathers in the prophets in many portions and in many ways, in these last days has spoken to us in His Son, whom He appointed heir of all things.”  (Heb 1:1-2).