A Thirst for Truth

Pedro read every piece of literature sent. He understood and fully agreed to what he read. God's plan for salvation and the gospel became clear to him and he was no more confused. 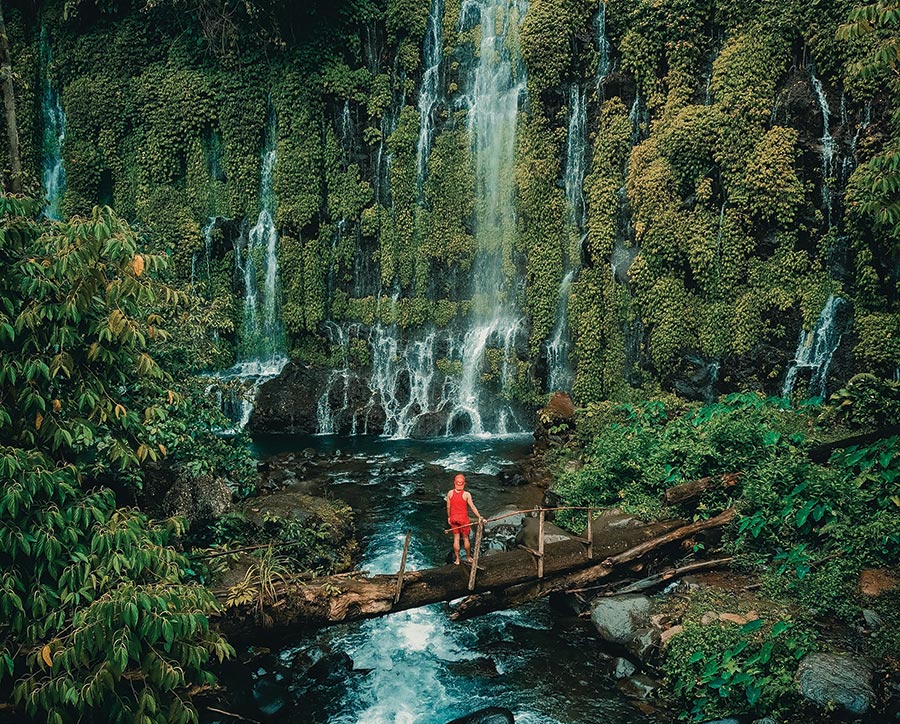 One Saturday morning in 1956, Pedro B. Jimeno and wife Norberta, went to Dagupan City, a 25- mile distance, to attend a meeting of the sect “Philadelphia.” Before entering the hall, Pedro saw a leaflet lying near the door. He picked it up and kept it.

He had known later that an American woman (Sis. Mildred Brockdorf, Washington, D.C. Ecclesia) with her son came earlier to attend, for she thought the sect was Christadelphian. After knowing it was not, she had left immediately for Manila to the American Embassy where she worked. At home, Pedro read the leaflet. He was elated because it was regarding the Kingdom of God on earth, a subject he yearned to know more about.

Formerly, he was a member of the Church of God, the Seventh Day Adventists and the Philadelphia Church. He was not fully convinced by their beliefs in heaven-going and the Trinity. Now, he thought he had found the truth, so he wrote to Evelyn I. Banta from Ukiah, California, which was the name and address he saw on the leaflet, asking for literature. She replied and sent many reading materials on Christadelphian doctrines, including a program for Sunday meetings.

Pedro read every piece of literature sent. He understood and fully agreed to what he read. God’s plan for salvation and the gospel became clear to him and he was no more confused. In his joy, he shared what he called the pearl of great price to others. After a year, Pedro informed Evelyn that he wanted to be baptized.

Evelyn responded by telling Pedro to answer a series of questions that she sent to him. She was satisfied with his answers, and so she taught him how the baptism should be done. Pedro was immersed in a creek near his house by Andres Beltran. After a few days, Pedro baptized Andres and his wife, as well as Pedro’s wife.

More baptisms followed and a formal meeting was held in Pedro’s house each Sunday morning. Brothers and sisters in the USA were so happy of the birth and progress of the ecclesia. Sisters Evelyn Banta, Dorothy and Rachel Whitehouse, Evelyn Rohloff, Myrtle Rizzi, Freda Gillete and Irma Clark, and brethren Alvan Brittle, Joseph Banta, Robert Lloyd and Charles French were prominent in providing support during the infancy stage.

After the infancy period, the Australian Christadelphian Bible Mission took over the responsibility of caring and supporting the ecclesia with five branches. The new arrangement worked well, and the brothers and sisters increased in number. Now, 20 ecclesias and over 50 Sunday School centers are found all over the country.

Before Pedro fell asleep in 1974, he saw the baptisms of Rodolfo, Isaias, Prescilla, Rebecca, Evelyn and Betty, his children by his wife Norberta, and Esther and Susana, his daughters by his first and second wives. His fifteen grandchildren are all members of God’s household of faith.

Through God’s steadfast love, mercy and truth, what was started more than 60 years ago is still very much alive and active. What a tremendous joy, comfort and strength the providence of God truly is. Glory be to Him.