Abomination is a powerful word. What comes to mind when you think of abominable things? Perhaps some of the more unsavory aspects of society, things that we want to steer clear of and are abhorrent to us. 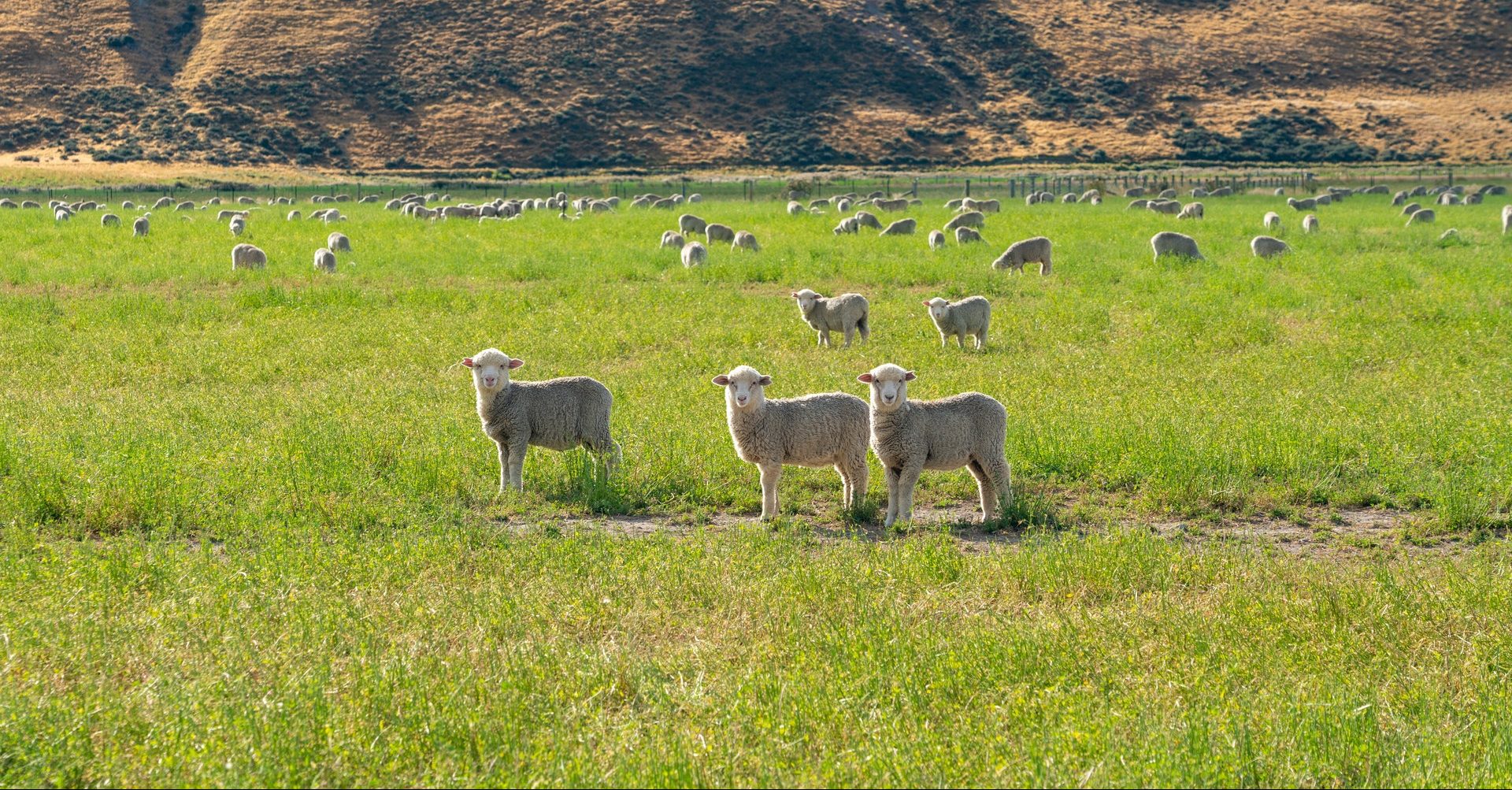 However, in today’s reading in Luke 16, Jesus brings the idea of abominations closer to home. In verse 15, he says,

“For what is exalted among men is an abomination in the sight of God.”

Jesus brings the idea of abominations closer to home

There are lots of things exalted among men, which are contrary to the will of God. But the specific example in the context is of covetousness. The previous verses say,

“The Pharisees, who were lovers of money, heard all these things, and they ridiculed him. And he said to them, “You are those who justify yourselves before men, but God knows your hearts.” (v14-15).

When we think of things like the love of money and self-justification, we tend to shy away from calling them abominations because they are a bit close to home. But that’s what the record says – these things are abominable.

Would you ever have said that coveting something is the same as worshiping false gods?

Another useful example is found in Deuteronomy 17. There, idolatry is called an abomination. We’re told if a person “has gone and served other gods” (v3) that “an abomination has been done in Israel” (v4). That’s fair enough – idolatry certainly is abominable. But look at the first verse of the chapter. It says,

Would you ever call offering a blemished animal, symbolizing a half-hearted attitude, an abomination? Would you classify it along with idolatry?

Coming back to the love of money of the Pharisees, elsewhere, we’re told, “covetousness, which is idolatry” (Col. 3:5). Would you ever have said, without this verse, that coveting something is the same as worshiping false gods?

The point here is that we tend to label the worst sins, those things that we wouldn’t dream of doing anyway – like idolatry – as abominable, but we shy away from applying the same label to the things we do struggle with, like covetousness and being half-hearted.

It’s so easy to get sucked into “what is exalted among men.” But the value system of the world is detestable. Like the Pharisees, we tend to justify ourselves, giving ourselves a free pass to involve ourselves in worldly activities that seem harmless. But if we’re covetous or so caught up in those activities that we’re half-hearted about the Truth, we’re committing abominations.

We need to take a step back and see the value system of the world for what it is, opposed to the God of heaven.

Much of what is around us, the emphasis on making money and getting ahead, and even things like health and fitness are based on what is exalted among men.

And if the focus is on man’s value system, we know that we are, in effect, going against God. It might not look like abominable idolatry, but the Bible says it is.