Do we feel like aliens and exiles, with our citizenship elsewhere? 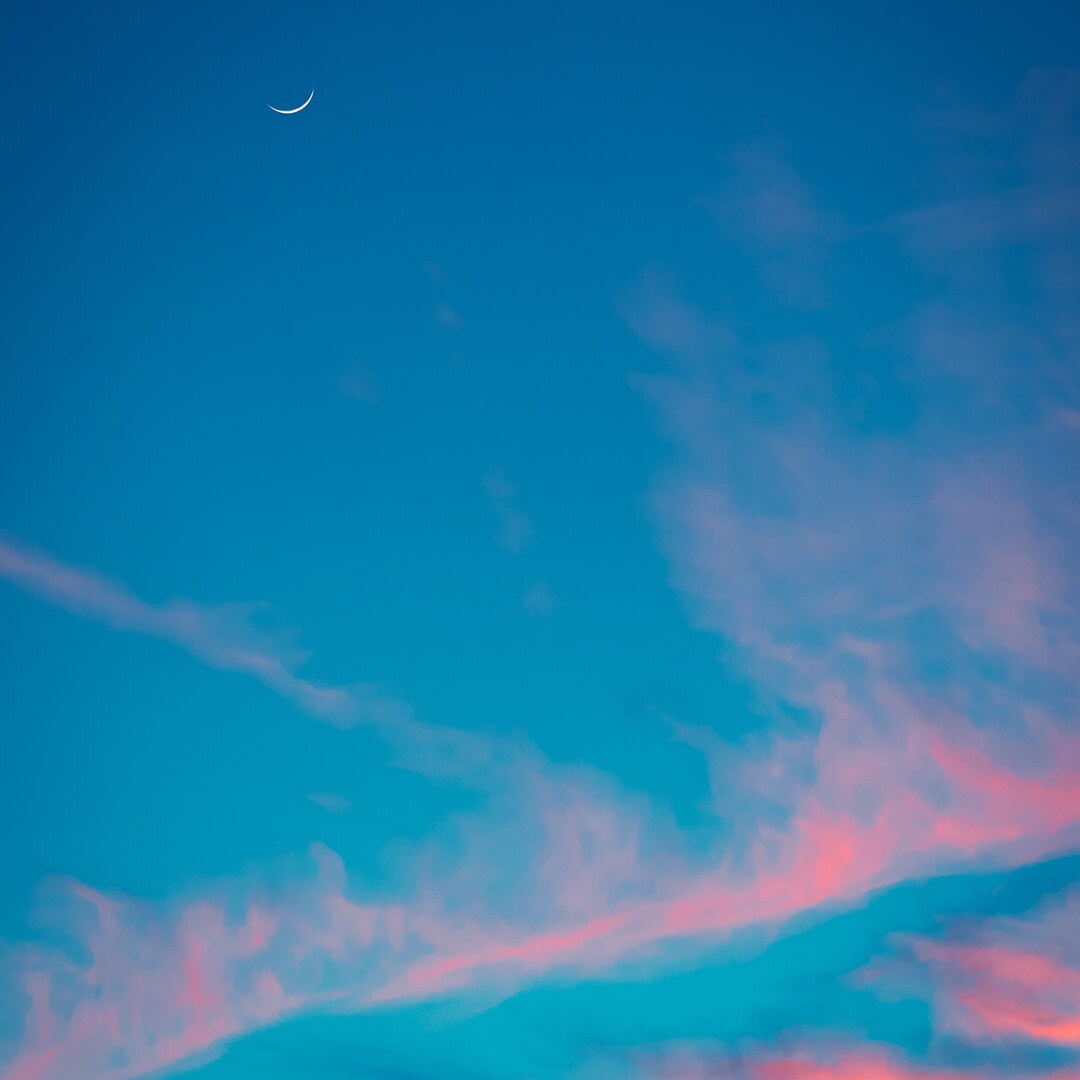 We are likely comfortable with the language of Hebrews 11, describing Abraham—and indeed all the faithful—as foreigners, aliens, unsettled travelers.

These all died in faith, not having received the things promised, but having seen them and greeted them from afar, and having acknowledged that they were strangers and exiles on the earth. For people who speak thus make it clear that they are seeking a homeland. If they had been thinking of that land from which they had gone out, they would have had opportunity to return. But as it is, they desire a better country, that is, a heavenly one. Therefore God is not ashamed to be called their God, for he has prepared for them a city.  (Hebrews 11:13-16)

Comfortable with this language, yes—but is it actually the way we live, the way we think of ourselves day to day?  Do we make it clear, as they did, that this is not home, that home is something we’re still seeking?  Do we feel like aliens and exiles, with our citizenship elsewhere?  (Philippians 3:20-21, 2 Peter 2:11)

We do, I think, remember this and truly feel it, from time to time.  Maybe not as strongly or as consistently as those examples in Hebrews.  It’s hard, when we’re living day to day, going to work, raising children, interacting with neighbors, doing chores.

We are comfortable enough with these words that the impact may tend to fade; we may lose our sense of just how radical the concept is.  To live as if we’re not citizens.  To live as if in a tent, with no lasting home.  To be visibly different.  Alien.

People from foreign countries don’t speak the same.  There is a clearly evident accent in the way they talk.  Can this be said of us?  Citizens of a heavenly kingdom should speak with the accent of that kingdom, shouldn’t we?

As if this weren’t challenging enough, Jesus himself puts it in still more radical terms.  In John 17, Jesus prays for his followers.

Do you hear what he’s saying?  Not merely does he expect his followers to be aliens from a foreign country.  He talks about us as aliens from another world!  Do we look like freakish aliens to the inhabitants of this world?  Can it be said that this world hates us because we are so different?

Jesus, Paul, Peter, the Hebrews writer, all use the most radical possible language, trying to drive home this point.  The pursuits, the pleasures, the politics, the priorities, of this world are things foreign to us, and we are foreign to them.  Aliens.