We read in the New Testament about the opposition the apostles received from those who called themselves followers of Christ but were straying from apostolic teaching. 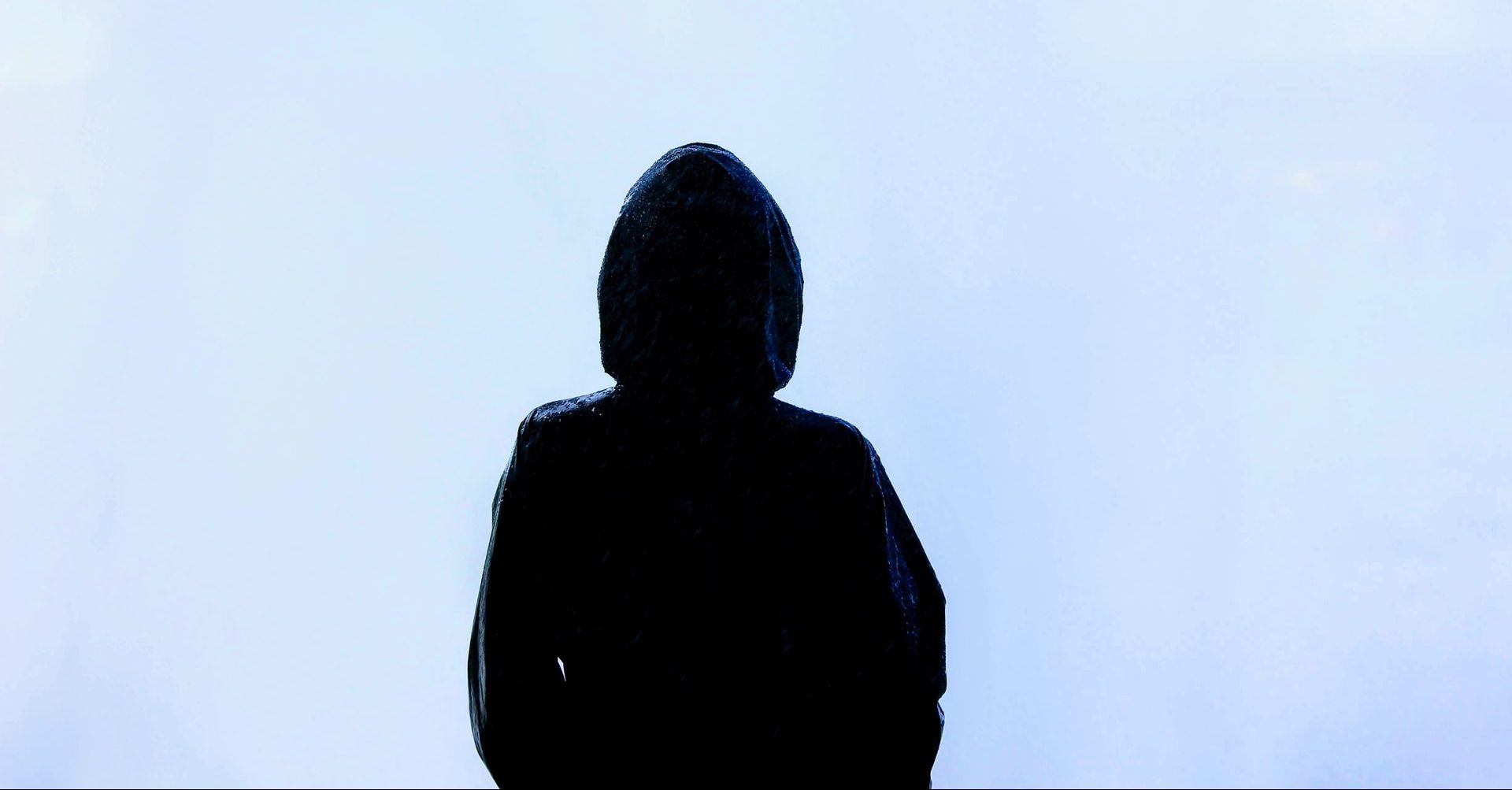 We struggle today with wrong ideas cropping up within our community, and the debates we have with those in the wider Christian world. But it’s amazing how intense the struggle to uphold the true gospel was so soon after Jesus ascended to heaven and gave the Holy Spirit to the apostles. How could things have gotten off track so fast?

What they did have was the ability to deceive.

In 2 Corinthians 11, Paul calls those who opposed him “super-apostles” (v5). No, they didn’t go around wearing capes and masks. Neither did they have X-ray vision, nor could they leap tall buildings. What they did have was the ability to deceive. Paul’s words against them were strong. He calls them,

In the context, Paul takes our minds back to how Eve was deceived,

“as the serpent deceived Eve by his cunning, your thoughts will be led astray from a sincere and pure devotion to Christ.” (v3).

What was happening in the first century was not just a disagreement on how to interpret some Bible passages but a reenactment of the way sin and death came into the world. It was that serious.

What were these super-apostles teaching? There’s a clue in verse 4 where it says, “For if someone comes and proclaims another Jesus than the one we proclaimed.” What Paul is talking about here is the doctrine about who Jesus is. Even in the first century, there were views about Jesus going around that were contrary to the truth. In fact, the origin of later Christologies (theologies about Christ) can be traced right back to the time of the apostles.

What were these super-apostles teaching?

Paul was right to be concerned about “another Jesus,” and in today’s world, that other Jesus – the second person of the Trinity – dominates the belief of millions of Christians.

Doctrines like the Trinity aren’t just small differences of opinion; they drastically change the gospel message.

But where did the doctrine of the Trinity come from? The origin of its official form dates back to the Church Councils, first in Nicea in AD 325 and the completion of the orthodox Trinitarian formula in AD 381 in Constantinople when the Holy Spirit was added to the godhead.

Before those councils, there was even more debate about the nature of Christ than there is today. Men like Arius, who in today’s orthodox Christian circles would be branded a heretic, were respected theologians, and there was no official Christian Christology.

When we look at the writings of the so-called Early Church Fathers before the council of Nicea, none of them were Trinitarians in the modern sense of the word. Even Tertullian, who coined the term trinitas (Latin for Trinity), didn’t believe in the Trinitarian formula of the godhead.

Most pre-Nicean theologians were subordinationists, which means they thought the Son was subordinate to the Father. While a lot of them believed in the pre-existence of Christ, none of them felt he was co-eternal and co-equal with the Father as in the later development of the Trinity. The closest group today to the kind of thinking of men like Tertullian are the Jehovah’s Witnesses.

While a lot of them believed in the pre-existence of Christ, none of them felt he was co-eternal and co-equal with the Father

One of the main branches of theologies about Christ, developed before the Nicean council, are called Logos Christologies. The pioneer of these views, at least among the Church Fathers, was Justin Martyr, who lived from about 103-165 AD. He argued that Jesus pre-existed as the divine Logos. He didn’t believe Jesus was Very God in the sense of later Trinitarians, but his views did later help bring about that development.

However, we can trace the origin of Logos Christologies even further back than Justin Martyr. Whatever Paul was dealing with regarding “another Jesus” may well have been popularized by a contemporary of the apostles, a Jew named Philo. He was born about twenty years before Christ and died around the time when Paul was preaching, roughly eight years before he wrote to the Corinthians.

Borrowing ideas from Plato, Philo developed the idea that the Logos was in the middle position between God and men, neither uncreated like God nor created like man. He was also the demiurge (the creator in Platonic philosophy) of the Universe. It is quite possible that John wrote his gospel record, which begins with using the term “logos” (word), to counter Philo’s views. Several of Paul’s letters, including second Corinthians but most especially Colossians, also contain elements that may have been written to deal with Philo’s ideas.

Greek philosophy, the works of Philo, and the writings of the Church Fathers are a fascinating study. But we need to be careful that they don’t cause us to have itching ears. They are fascinating from a historical point-of-view, as we trace the development of Christian thought. But when theologians became influenced by them, they created what Paul strongly warns about to the Corinthians; another Jesus. A false Jesus. A Jesus that does not exist. Let us be thankful that we know who the real Jesus is.