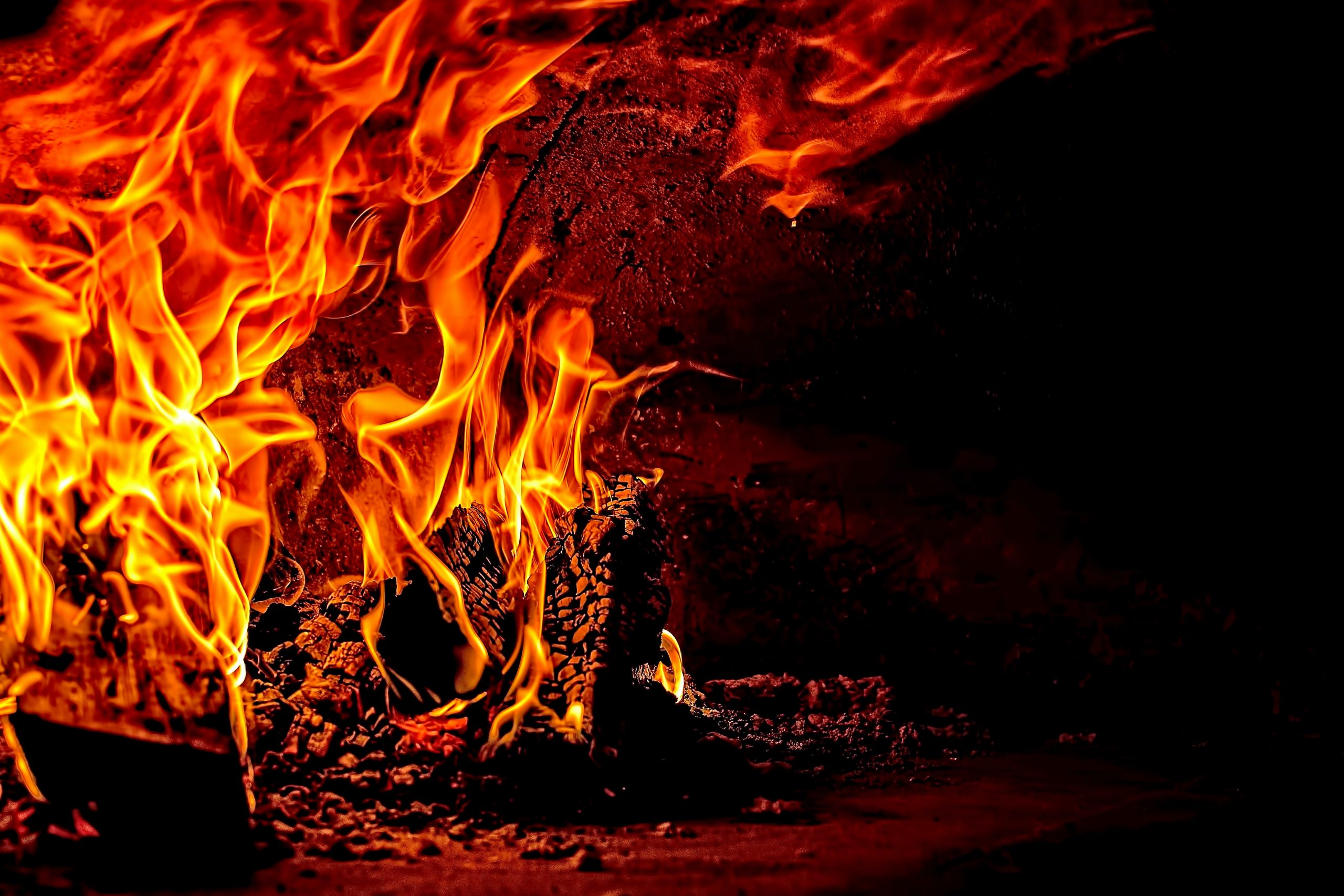 There’s an intriguing connection with the days of Elijah in what’s happening on the cross.

Notice it says, “about the ninth hour, Jesus cried out with a loud voice” (v46). That’s at 3 p.m. We know from Mark 15:25, “it was the third hour when they crucified him.”, that is, at 9 a.m. Matthew adds another time element in verse 45 – “Now from the sixth hour there was darkness over all the land until the ninth hour.” That’s from noon to the time of his death.

How does this relate to Elijah? Well, in 1 Kings 18, we have the story of Elijah in his contest with the prophets of Baal on Mount Carmel. Both of them built altars and tried to bring fire down from heaven. Elijah, of course, was victorious because he was appealing to the one true God. But notice what the prophets of Baal did to try to get their god to bring down fire.

“And they took the bull that was given them, and they prepared it and called upon the name of Baal from morning until noon, saying, ‘O Baal, answer us!’”

While we don’t know precisely what “morning” refers to, there’s a clue in the fact that the morning sacrifice offered in the temple took place at 9 a.m. When the Jews referred to a morning sacrifice, that’s what time they meant.

“And as midday passed, they raved on until the time of the offering of the oblation, but there was no voice. No one answered; no one paid attention.” (v29).

The “oblation” refers to the evening sacrifice, which we know the Jews offered at 3 p.m. In Acts 3:1, for instance, it’s also called “the hour of prayer, the ninth hour.”, the time when Jesus died. So what we have here are the same three times mentioned at the crucifixion – the third, sixth (noon or midday), and ninth.

In contrast to the prophets of Baal crying to their god but nobody hearing, when it was his turn Elijah called to God, saying,

“Answer me, O Lord, answer me, that this people may know that you, O Lord, are God” (v37). God did answer him by sending fire from heaven and consuming the sacrifice. The people of Israel witnessing the spectacle then cried, “The Lord, he is God; the Lord, he is God.” (v39)

These connections are interesting, but what’s the point? Well, look at what’s going on in the contest on Carmel. It’s all about who would answer their call, Baal or Yahweh. Jesus cried out to Yahweh as well when he started quoting Psalm 22 with the words

Whether or not Jesus quoted the whole psalm or just this first verse, he must have been thinking about the entire psalm. The words recorded in Matthew are from verse 1, and that verse continues and onto the next verse with the following words:

Here is Jesus crying by day, and by night – but it wasn’t night on the cross. Or was it? Remember what happened at noon – “Now from the sixth hour there was darkness over all the land until the ninth hour.” That was the time when the record in 1 Kings 18 says, “there was no voice. No one answered; no one paid attention.”

Here is Jesus crying by day, and by night – but it wasn’t night on the cross. Or was it?

But while it was a time of spiritual darkness for the prophets of Baal, we know that Yahweh did answer His Son, just as He answered Elijah’s cry. The psalm continues with several well-known echoes of Jesus’ experience on the cross but ends with victory,

“For he has not despised or abhorred the affliction of the afflicted, and he has not hidden his face from him, but has heard, when he cried to him.” (v24).

Ultimately God did answer Jesus, and his offering was accepted.

When we cry with a loud voice during times of difficulty in our lives, perhaps it feels like God has forsaken us. There is no answering voice, and we wonder if anyone is paying attention. But God will come through for us, as He came through for His Son. Rarely are prayers answered to immediately and dramatically as those uttered by Elijah. And we know that vain repetitions, like those of the prophets of Baal, won’t be answered. God is looking for those who patiently endure and trust that despite our circumstances, He will answer us, and He will save us.