The last statement Jesus makes recorded in Mark 8 is one that should cause us to look deep within our hearts. 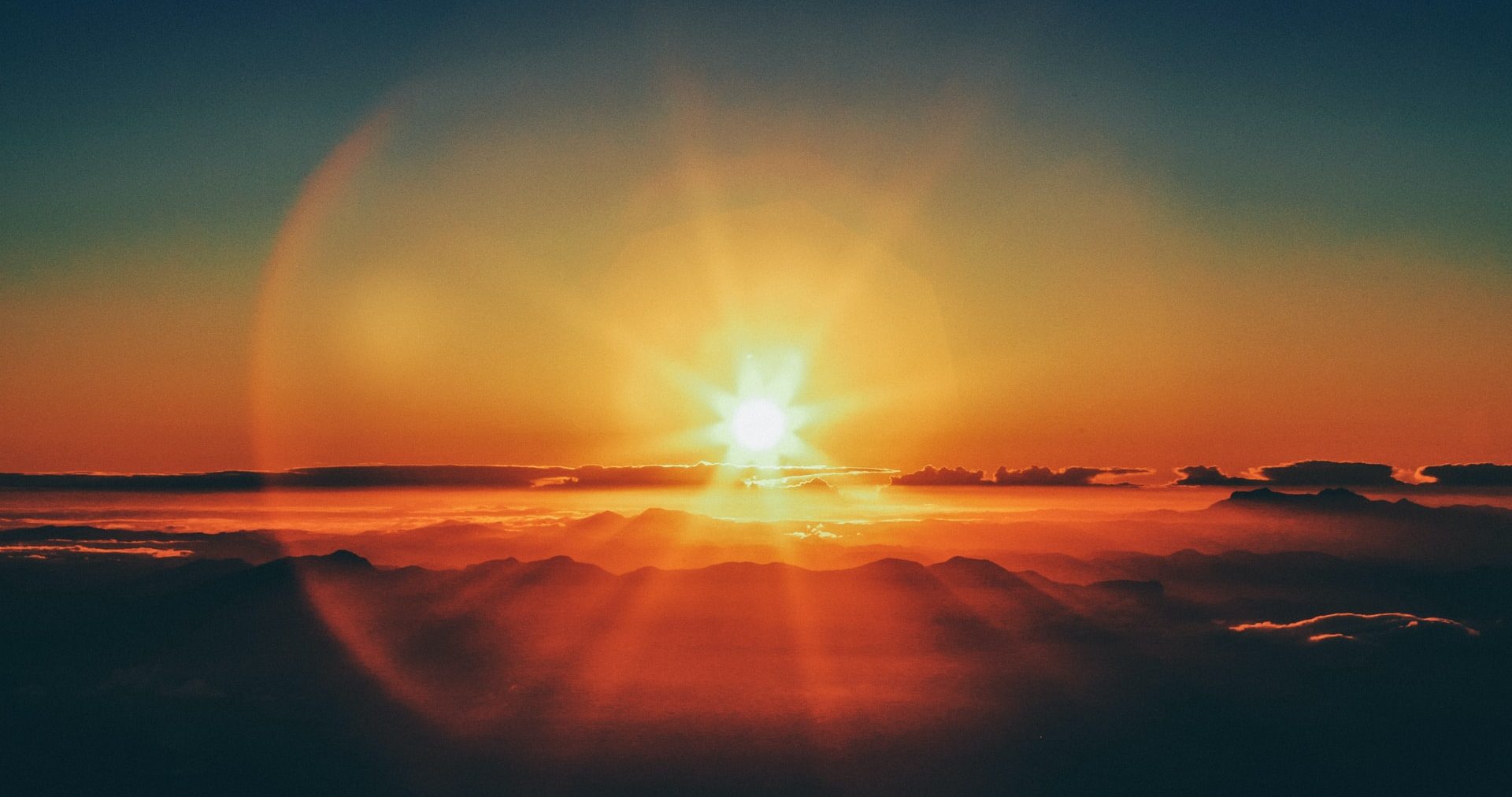 “For whoever is ashamed of me and of my words in this adulterous and sinful generation, of him will the Son of Man also be ashamed when he comes in the glory of his Father with the holy angels.” (v38).

Am I ever ashamed of Christ? When I don’t profess him, when I overlook an opportunity to speak to someone else about him, or when I choose to align myself with what the world is doing to make myself look like I fit in, they’re all times when I show I am ashamed of Christ.

The context causes the dagger to dig in even deeper. Jesus had just told his disciples,

“that the Son of Man must suffer many things and be rejected by the elders and the chief priests and the scribes and be killed” (v31).

He was willing to go through that for us. And in Hebrews 2:11, it says, “he is not ashamed to call them brothers.” That’s in the context of him dying that he might destroy our enemy. He wasn’t ashamed of what God asked him to do, and not being ashamed of us, despite our failings, he stood up to the scribes, Pharisees, Sadduccees, chief priests and even the cross, for us. He defended us to his death.

In return, our Lord expects us to follow his example,

“If anyone would come after me, let him deny himself and take up his cross and follow me.” (Mark 8:34).

It is in that context he asks us not to be ashamed of him. To deny ourselves but not to deny him.

how often do we defend Christ as he defended us?

Think about this from a first-century perspective. The disciples, to whom he was talking, would soon suffer persecution from the same authorities that put Jesus to death. Taking up their cross was not as metaphorical for them as it is for us. And it was to them that Jesus initially gave the command not to be ashamed of him.

No religious authorities ever persecute us. The taking up of our cross is wholly metaphorical. But in pressure situations, where the world around us expects one thing but Christ expects another, how often do we defend Christ as he defended us?

Jesus’ example is not something for us to spectate and reap in the benefits. He expects us to take his example to heart.

German theologian Dietrich Bonhoeffer coined the term “cheap grace” in his book The Cost of Discipleship. While we might not agree with Bonhoeffer’s Lutheran doctrine, he was a man who knew what it meant not to be ashamed of Christ. During the second world war, he vocally opposed Hitler’s genocide of the Jewish people. He was imprisoned, sent to a concentration camp, and finally hanged by the Nazis. In his book, he writes:

Why are we ever ashamed of Christ?

“Cheap grace is the preaching of forgiveness without requiring repentance, baptism without church discipline, Communion without confession, absolution without personal confession. Cheap grace is grace without discipleship, grace without the cross, grace without Jesus Christ… Costly grace is the treasure hidden in the field; for the sake of it a man will go and sell all that he has. It is the pearl of great price to buy which the merchant will sell all his goods. It is the kingly rule of Christ, for whose sake a man will pluck out the eye which causes him to stumble; it is the call of Jesus Christ at which the disciple leaves his nets and follows him.”

We aren’t under a Nazi regime in fear of our lives. Neither do we suffer from chief priests bent on crucifying us. We are free as men and women have ever been. Why are we ever ashamed of Christ?