One of the most challenging things to do when studying the Bible is reading it without bias. An intellectually honest person will admit that they have biases and tend to filter their Bible reading through a particular lens. 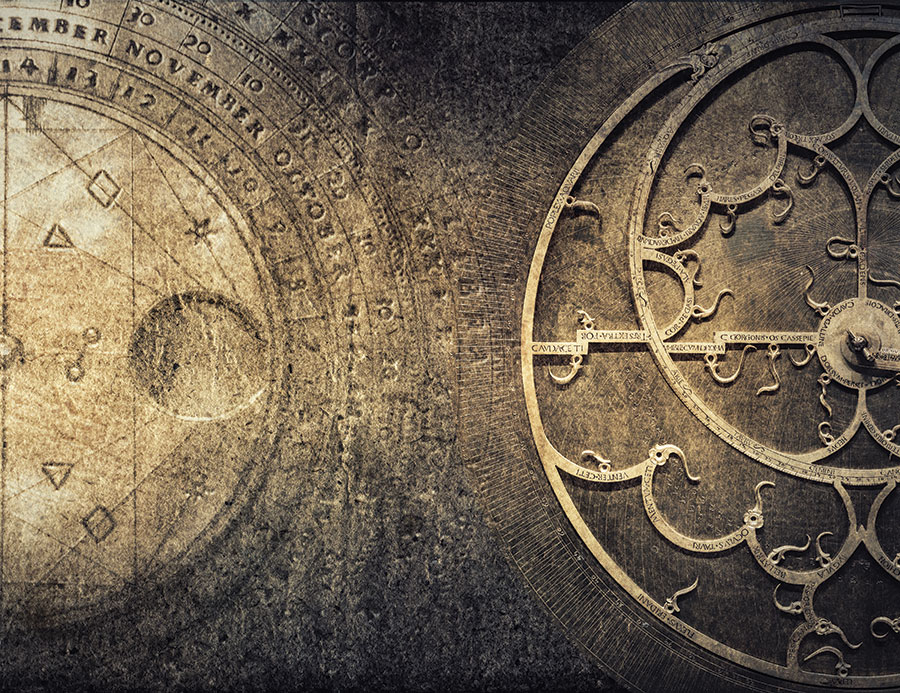 How do we at least try to read the Bible without bias? The first rule is to recognize the problem and humble ourselves to admit our biases.

But, beyond that, in what ways can we limit reading the Bible according to preconceived ideas and let our minds open up to the true message from God?

An example of modern bias is in the area of science.

One basic rule of thumb is to remember that while the Bible was written for us (Rom 15:4), it was not written to us. It’s easy to be egocentric and read the Bible through 21st century eyes, but the original authors and readers of the Bible were from the Ancient Near East (ANE) and lived in an entirely different culture from ours.

An example of modern bias is in the area of science. Many Bible expositors have been guilty of trying to inject modern-day scientific understanding into the Bible as if that will help to prove it is the Word of God. There are two reasons to reject that kind of reading of the Bible.

First, the original authors and readers of the Bible were primitive in their understanding of science.

If modern-day concepts were used in Scripture, they would not have been able to understand them. While it is a quaint idea to think God left scientific understanding hidden in Scripture for thousands of years only to be revealed in the modern era. There is too much evidence in the Bible that the language used was geared toward to ANE understanding.

We could continue down this philosophical rabbit hole until we realize for the Bible to be truly scientifically accurate, it would have to contain concepts only accessible to the mind of the Creator of science Himself.

The point is that the Bible was never intended to be a science textbook. It was written in the language of the time according to the ANE culture, and there is nothing to be concerned about when we read passages in Scripture that differ from the modern-day understanding of science.

For instance, today, we know what causes mental and physical illnesses and use various terms to describe them. But in the first century, many conditions were ascribed to demons. Christadelphians have done an excellent job at reading those passages according to the language of the day in which the Bible was written.

Therefore, the key to reading the Bible is to understand the context within which it was originally written. The diagram below illustrates the various contexts we should seek to understand when studying any Bible passage. We’ve talked here a little about cultural background, and if we use that as a framework, then the other aspects of context will more easily fall into place. 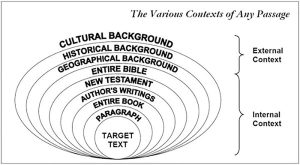 In next month’s article, we’ll look at some other ways to understand bias and how to overcome it.

It is imperative for all of us to approach the Scriptures with much humility and willingness to learn something new.
Continue Reading
Exposition

There is no power strong enough to batter God's truth down, so don’t be afraid of approaching Scripture with an open mind.
Continue Reading
Reflections