When our Lord returns, we’re going to stand before his judgment-seat. 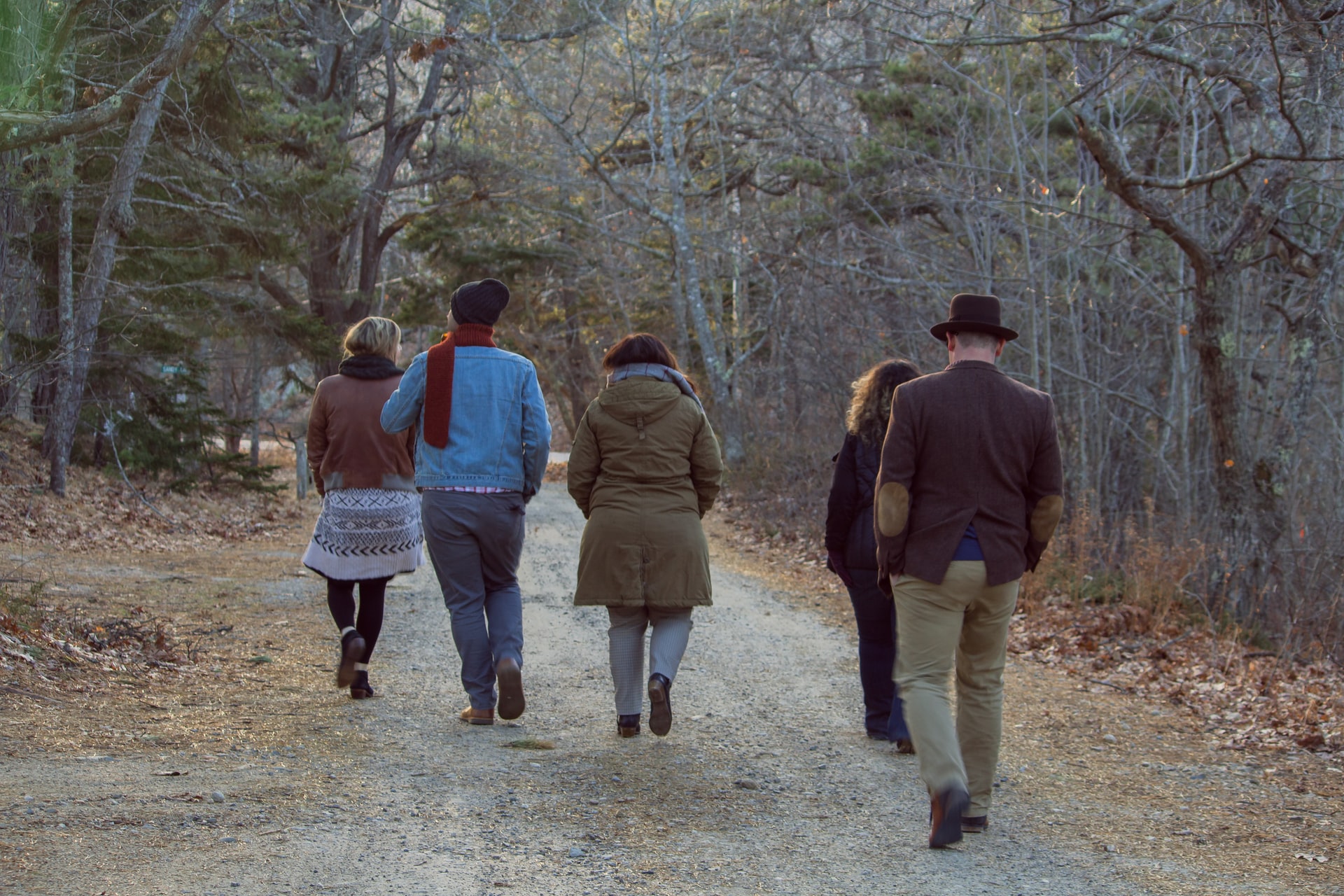 That’s a very scary proposition, and we have several glimpses of what it will be like in Scripture, but we have the fullest example in the three parables of Matthew 25. Here Jesus tells us the criteria and basis for our judgment.

The first parable is the one about the five wise and five foolish virgins. The point is all about being prepared. Do we value the Kingdom more than anything else, so even if we fall asleep (because the bridegroom, as the parable says, delays his coming), we’re ready when he does return?

The point is all about being prepared. Do we value the Kingdom more than anything else…

But what does it mean to be ready? What are we meant to be doing? Jesus answers that question in the second parable, the Parable of the Talents. What are we to be ready for? Yes, Jesus is coming back, but why? So we can sit on a fluffy white cloud strumming a harp? Of course not! We’ve been called to be kings and priests and help Christ rule this world in righteousness in the Kingdom of God.

That’s an enormous amount of responsibility, and the parable is all about being prepared for it by being faithful stewards now. God has given us responsibilities in this life, whether that’s as parents, members of an ecclesia, people with skills, abilities, time, and opportunity. Whatever it is that’s been put in our possession, what do we do with it? Do we use it to develop the kind of character and behavior that befits a king and priest? Or are we so afraid of putting a foot wrong, like the one-talent man, that we don’t do anything? We’re not going to be saved by our works – we know entrance into the Kingdom of God is a gift from the grace of God – but at the same time, it’s not as if our Lord is going to welcome us into the Kingdom if we haven’t been training for the job we’re going to do with the resources he has provided us with!

We’ve been called to be kings and priests and help Christ rule this world in righteousness in the Kingdom of God.

The third parable is the one about the sheep and the goats. It’s such a well-known parable and seems ever so simple. But at its core requires a lot of introspection. Both sheep and goats are clean animals. Both were at the judgment waiting to be judged and surprised by what happened. The difference is that the sheep are those who look after the concerns of others, and in so doing, do it to Christ. The goats are the opposite, not looking after others, and that reflects on their relationship with Christ.

The general point of the parable is the importance of how we treat others. A goat could be a good Christadelphian, on the outside. But being called a brother in Christ doesn’t guarantee that we indeed are his brethren if we aren’t treating one another in the right way. On the other hand, those who treat others right aren’t cognizant of what they’re doing. When Jesus commends them, they reply,

It’s as if what they’re doing comes so naturally that they don’t realize they’re doing it. Of course, it’s not natural, but what’s happened is they have had their character so developed that they’ve become loving people, rather than just doing loving things because they feel it is their duty to do them.

So, in summary, this is what the Judgment Seat of Christ is all about. Do we value the things of the Truth more than anything else? Are we faithful stewards with our resources and roles our Lord has given us in this life? And are we truly loving in character? It’s about keeping our focus right (the five virgins), training for our role in the Kingdom (the talents), and having the right attitude (the sheep and goats).