Being a Disciple of Christ

There are at least eight people featured in the crucifixion account. We will consider these people, and the likelihood they would become disciples. 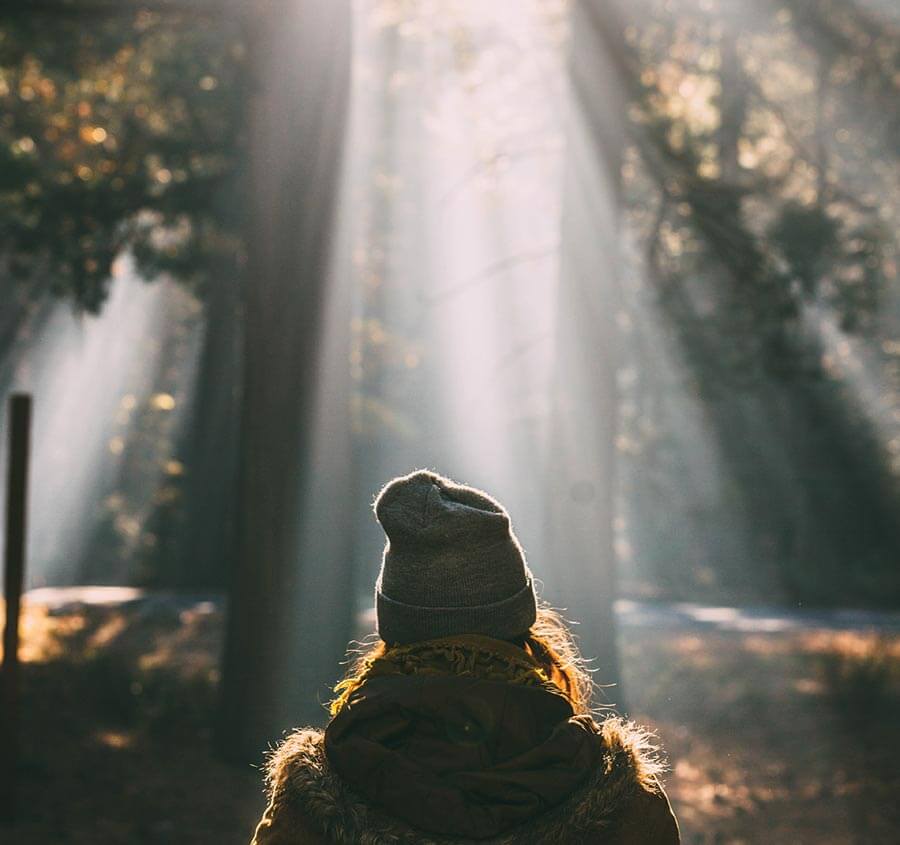 Pilate repeatedly asserted, “I find no fault in this man” (Luke 23:4, John 19:4) and placed the superscription against the wishes of the Jewish authorities which read “THIS IS JESUS THE KING OF THE JEWS.“ (Matt 27:37). The second was a centurion presiding over the crucifixion, and witnessing the dramatic natural phenomena occurring in the wake of Jesus’ death. He exclaimed, “Truly this was the Son of God.” (v 54).

When Pilate saw Jesus was without fault, his handling of him demonstrated political expediency (Mark 15:10). There was no known conversion. Yet, when the Roman centurion witnessed the death of Jesus, his response may have indicated that he accepted Jesus was not just any criminal, but that they had crucified the Son of God.

Jesus told Nicodemus, “Except a man be born again he cannot see the Kingdom of God.” (John 3:3 KJV). Bro. Jake Bramhill, in the Testimony Magazine of April 2022, wrote a detailed study of Nicodemus. He traced the progression of Nicodemus from coming to Jesus to defending him to finally honoring him.

From this article, we are shown a gradual change in Nicodemus. The expectation is that, as the gospel account closes, he would have accepted the “born again” requirement to enter the Kingdom of which he was told earlier.

Two counsellors from rivalry and corruption were united at the preparation and burial of Jesus.

The second official was Joseph of Arimathaea, “an honourable counsellor, which also waited for the kingdom of God, came and went in boldly unto Pilate and craved the body of Jesus.” (Mark 15:43). Joseph believed and saw Jesus as the answer to entering the Kingdom. The two counsellors, emerging from the ambitious rivalry and corruption of the Sanhedrin politics, were united at the preparation and burial of Jesus, putting aside their previous fears.

John was a well-known disciple, but we also contrast here Simon, who hailed from Cyrene, an ancient Greek colony in Libya. John was one of the earliest disciples, accepting the call by the Sea of Galilee, continuing faithfully and fearlessly to Golgotha until exiled to Patmos, there to receive “The Revelation.”

Simon became a disciple later, after being forced to providentially share with Jesus the burden of bearing the heavy wooden cross. Two of his family members may be mentioned in the list of the ecclesia at Rome, though he may have fallen asleep in Christ by this time. Of Simon, we read, “And they compel one Simon a Cyrenian, who passed by, coming out of the country, the father of Alexander and Rufus, to bear his cross.” (Mark 15:21). Why are these details given? Later Paul writes, “Salute Rufus chosen in the Lord, and his mother and mine.” (Rom 16:13). Alexander is not mentioned here, though he may have become a disciple and either not in Rome or deceased. Can we find here a remarkable story of a family’s acceptance of Christ? Could it be that being placed in the position of helping Jesus to bear the cross led to Simon and his family becoming believers?

Of the two crucified along with Jesus, one is unrepentant, while the other repents and demonstrates exemplary belief in the basic elements of the Kingdom. (Luke 23:39-43).

What are the common threads in these eight examples?

Jesus is the King, the Son of God.

The Kingdom is about being born again.

We shouldn’t entangle ourselves in the political aspirations of men that would distance us from our Lord.

That repentance is required for all men, whether a leader in Israel or a crucified criminal. God truly is “no respecter of persons.” (Acts 10:34).

We can hardly leave the subject of becoming a disciple without disputing the reasons some of our acquaintances advance for not being baptized. Some claim God does not want them! But the Bible tells us, “For this is good and acceptable in the sight of God our Saviour; Who will have all men to be saved, and to come unto the knowledge of the truth.” (1 Tim 2:3-4). God works in mysterious ways. Some search diligently for truth, but others are unwittingly placed in the right position to be converted.

Those contemplating their own need for repentance and baptism are still in the Lord’s hands. May we continue in prayer for them all.

Zero comments? Hard to believe. Not sure about Pilate; he could go either way. The centurion who smote his breast (why didn’t you mention that?) will almost certainly go on to believe fully on Christ: his confession was as close to Romans 10:9 as one could come then. I have no doubt that, especially after experiencing the events of Pentecost, that he believed. The penitent malefactor was even given assurence by Jesus himself, so.. case closed.
I don’t understand why we’re even considering whether or not John was a disciple.
The record says that Joseph of Arimathea “waited for the kingdom of God”, so one must assume that hearing of resurrection is all that was necessary to permantently convince him. Jesus was actually buried twice, in two different styles: one a quick & dirty wrapping, indicating belief in his eminent resurrection, the latter with the formal embalming windings that you’d perform on a corpse that you’re NOT expecting to rise up in 3 days. But who can say how much ensuing events would strengthen their convictions? I suspect both Joseph and Nicodemus eventually were part of the 3,000 souls on the day of Pentecost that believed.