The rumors come ahead of the man himself: Joshua is out again, preaching again!  He’s apparently going all through Galilee.  And now here he is, right in Capernaum! 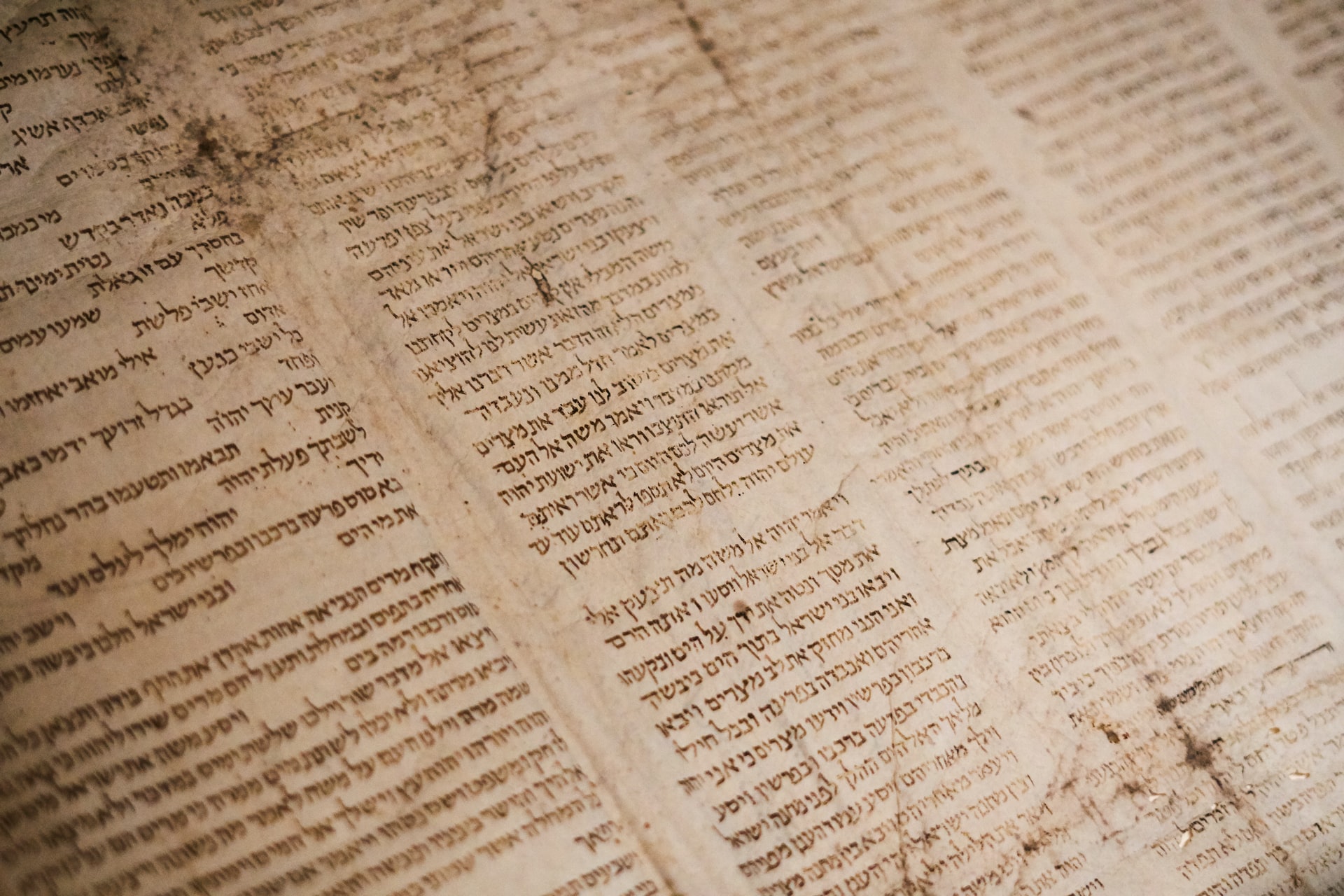 It is a joy to welcome him—but the sun is going down and Sabbath is beginning.  Joshua settles in at Simeon’s house and tells the four partners and their families what he’s been doing: visiting synagogues, proclaiming that the Kingdom is near.

It’s astonishing what he brings out of the scriptures.

Sabbath morning, everyone heads to the synagogue.  There is no question who will act as rabbi – it will of course be the Teacher himself.  The local rabbi is happy to have the visiting teacher, a nationally known rabbi at that!

After the scripture reading, Joshua weaves together the day’s reading with many other passages. It’s just astonishing what he brings out of them, about Messiah, and about his own work.

Everyone is rapt, until what they’re all dreading happens.  Their local lunatic!  They thought they had him safely taken care of, but here he is, screaming as usual.  Simeon is embarrassed beyond words—as Joshua’s host he feels responsible.  Indeed everyone is embarrassed that the Teacher has to endure this.  Their hearts go out to the poor, tormented man.  They’ve known him all his life, since before he got so bad.  He won’t do any harm, but they really wanted to hear what the Teacher has to say!  Instead, this.

The intruder’s shouts this morning are actually aimed at Joshua himself.  Advancing from the back toward the front, at the top of his lungs, “What do you want with us, Joshua of Nazareth?  What?”  All eyes turn to Joshua, who is not angry or afraid or even annoyed.  His eyes are filled with compassion.

The lunatic goes on, “Have you come to destroy us?”  The poor, paranoid man.  He stops just short of Joshua, and still screaming and spraying saliva, he shouts, “I know who you are—the Holy One of God!”

Clearly the man has heard about Joshua, and about the claims being made by some.  Some of the men start moving to grab the madman, but Joshua stops them with a gesture.  Everyone in the synagogue is on their feet now, trying to see.

Fists clenched, eyes blazing, lips in a snarl, the man is trembling from head to foot.  Joshua doesn’t recoil, doesn’t give an inch.  He looks the man straight in the eye, and in a commanding voice, says, “Stop!  Silence.”  There is a frozen moment, then Joshua commands, “Leave him.”

If they thought the man had been as loud as he could possibly be, they learn they were wrong.  He falls to the floor, screaming, clearly in anguish.  And then…abruptly he is quiet.

The man sobs, then heaving a great, sobbing sigh, he gets up onto his knees, and looks up at Joshua, with eyes that are no longer demented.

He looks down again, and his voice rasping from the recent screaming, he says to Joshua, “I was afraid.  Afraid you would change me, I didn’t think I could endure it.  But…,” with tears as his eyes return to Joshua’s, “Thank you. Thank you Lord!”

Praise be to the Almighty!

The shock passes and the synagogue erupts in noisy conversation, all talking at once.  Everyone is amazed!  What to make of it all!  New teaching they’ve never heard before—and with such authority!  With a command he can heal a man they all thought was beyond hope.

The man is clinging to his family, who have made their way to him, if possible even more astonished than everyone else.  His parents, his sister, his cousins, and the man himself, are all weeping for joy.  A change they all thought impossible, a new life beyond what they could have dreamed of.

Praise be to the Almighty!

An imagining based on Mark 1:21-28 – a fearful man lashes out at Jesus, terrified of being changed.  He can see only in hindsight that he truly needed to be changed by Jesus. Placed in the record to encourage us to let go of the unsound mind of our flesh, and let the Teacher change us into someone better, give us a life beyond our dreams.  —Paul