The main difference between how Christadelphians differ from mainstream Christianity concerning the meaning of the death of Christ is about whether we are spectators or participants. 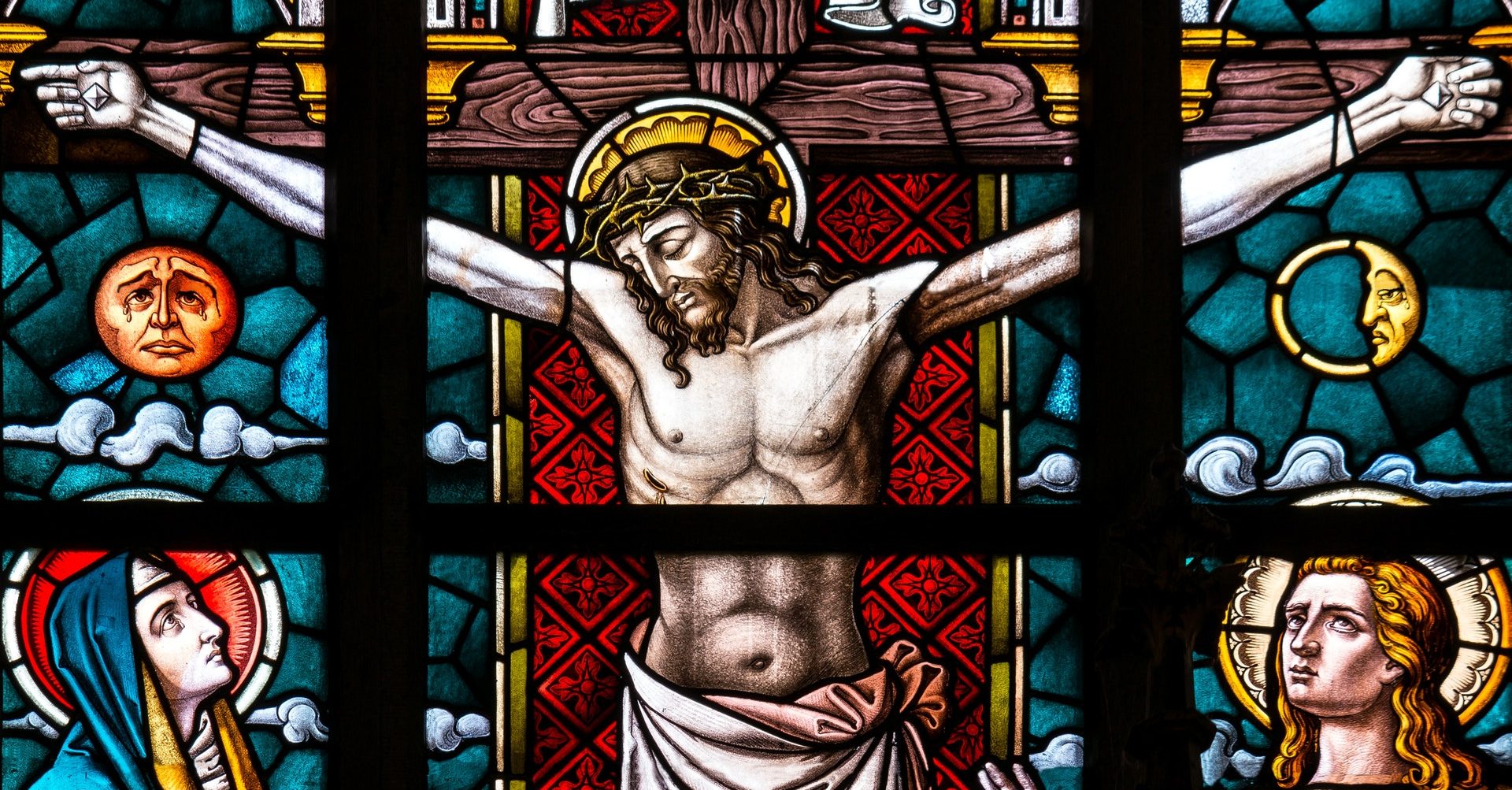 While there is a range of understanding in both Christendom and Christadelphia, generally-speaking, most Christians believe Jesus’ death on the cross was substitutionary. That is, Jesus died instead of us, taking our place and accepting the punishment for sins that we all deserve. It is seen as a loving act whereby the Christian can accept Christ and be reconciled to God.

Christadelphians, on the other hand, generally believe in the participatory nature of Christ’s death. Our reconciliation to God requires us to first associate ourselves with Christ’s death in the waters of baptism, and then live a new life where Christ is our example to follow. It would be wrong to say that Christians don’t look to Christ as an example, but the means of salvation is something a Christian accepts, rather than something in which they participate.

Paul’s words in 2 Corinthians 5 are beneficial in explaining that Christ’s death truly is something where we’re participants rather than spectators. What does it mean that Christ died for us? Most Christians read “for” as “instead of,” whereas Christadelphians read something like “on behalf of.” But we don’t need to debate the meaning of “for” because Paul explains it in verse 14,

“For the love of Christ controls us, because we have concluded this: that one has died for all, therefore all have died.”

Christ dying “for” us means we die with him; we participate in his death. The next verse amplifies on that point by saying, “and he died for all, that those who live might no longer live for themselves but for him who for their sake died and was raised.”

The danger of the substitutionary atonement view is that it negates the moral impetus that comes from the death of Christ.

The danger of the substitutionary atonement view is that it negates the moral impetus that comes from the death of Christ. That view says a Christian is saved at the very moment they accept Christ, with the punishment of their sins having been taken on by Christ two-thousand years ago. They are immediately free and reconciled to God. But that’s not what Paul says in this chapter at all. Instead, he tells us that reconciliation is a process, and it is those who understand the implications of Christ’s death who continue Christ’s work of reconciliation.

Notice Paul’s words in verses 18-20. He talks about “the ministry of reconciliation” given to him and others who are reconciled to God. He says, “we are ambassadors for Christ, God making his appeal through us.” (v20).

What these verses tell us is that our participation in Christ’s death involves working in other people’s lives to bring about the efficacy of Christ’s work in them as it has worked in us, teaching us to renounce the person of the flesh and have faith in God’s ways instead. Paul himself had been the recipient of such a ministry, through the work of people like Ananias. We see it in chapter 1, where Paul suffered affliction, whereby he might teach others about salvation.

Christ is the head of the body, but that does not mean the body sits still and spectates.

Christ is the head of the body, but that does not mean the body sits still and spectates. The head directs the body, and the body participates by obeying the mind of Christ. It is in this way that the death of Christ has a kind of knock-on effect. He works in the life of a believer, through believers working in other people’s lives by demonstrating in their lives that they no longer live for themselves but for him who died for them. We can’t see Christ, and his crucifixion is a thing of the past, invisible to us. But what we can see is Christ living in the examples of those who minister to us the word of reconciliation.

We can’t sit still and just accept Jesus into our hearts. We’re part of the body, and our Lord expects us to participate and manifest his character to those around us.