When we fight against sin, we know that God is with us. He taught Israel that lesson in their literal battles against their enemies. 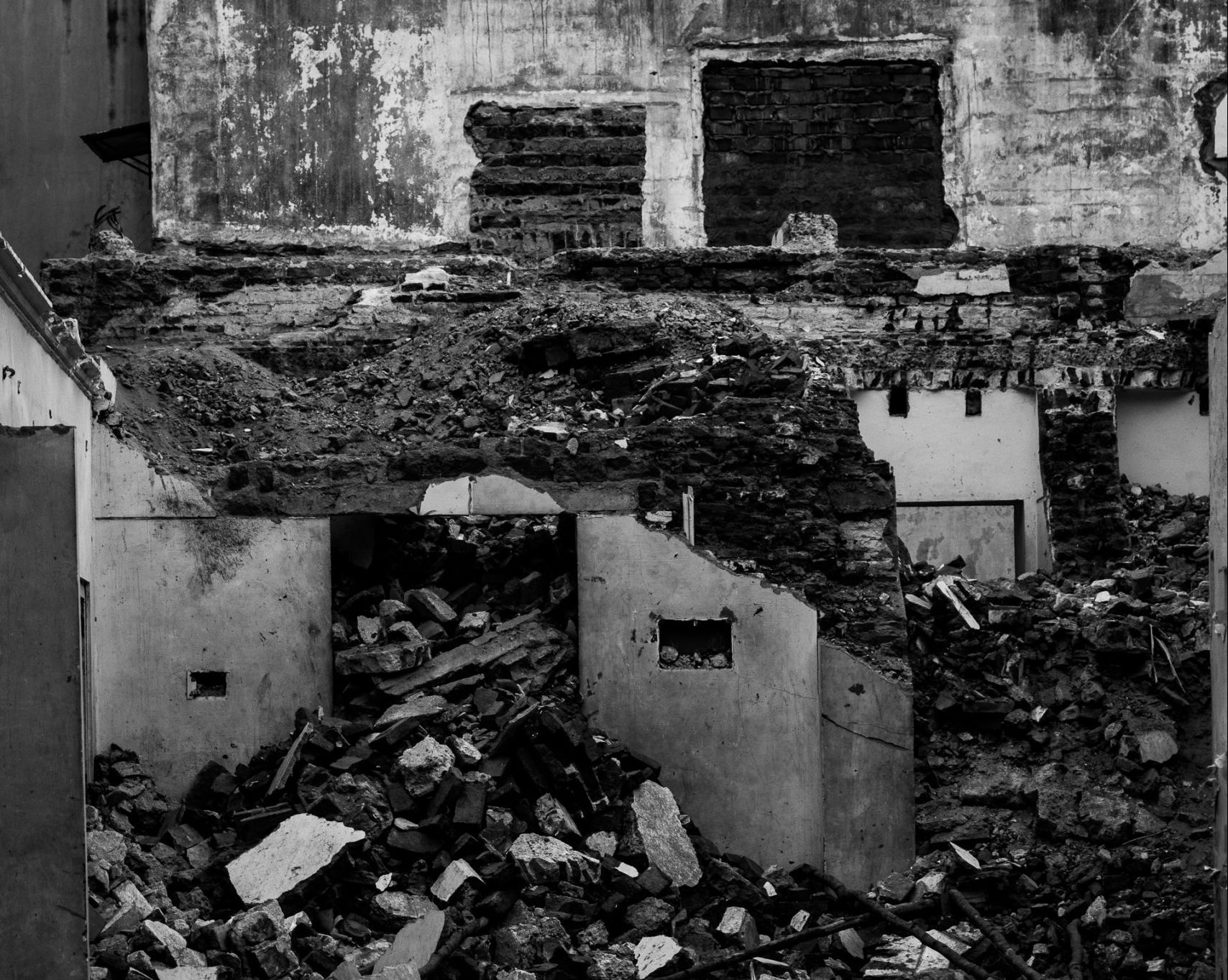 Deuteronomy 20 contains laws regarding warfare, and it opens with the words,

“When you go out to war against your enemies, and see horses and chariots and an army larger than your own, you shall not be afraid of them, for the Lord your God is with you, who brought you up out of the land of Egypt.” (v1).

“for the Lord your God is he who goes with you to fight for you against your enemies, to give you the victory.”

In our reading today from 1 Kings 20, King Ahab fought against Ben-Hadad and the Syrians and was reminded of this principle from Deuteronomy,

“Thus says the Lord, Have you seen all this great multitude? Behold, I will give it into your hand this day, and you shall know that I am the Lord.” (v13).

God gave Ahab the victory (v20), and later in the year, the same enemy returned. God gave them the victory again (v29) with Ahab being reminded once more of the principle from Deuteronomy,

“I will give all this great multitude into your hand, and you shall know that I am the Lord.” (v28).

God promises us the same thing. He will enable us to win against the things of the flesh and the enticements of the world. He wants us to succeed. We’ve all had times in our lives when we’ve struggled against sin, placed our trust in God, and He has seen us through.

However, there is a grave warning in what happens next in the story in 1 Kings 20. First, let’s return to another principle from Deuteronomy 20,

“you shall save alive nothing that breathes, but you shall devote them to complete destruction” (v16-17).

The Israelites were to be lethal when it came to their enemies, and God told them why,

“that they may not teach you to do according to all their abominable practices that they have done for their gods, and so you sin against the Lord your God.” (v18).

Ahab didn’t understand the importance of this principle. After defeating the Syrians for the second time, with God’s help, Ben-Hadad persuaded Ahab to make a covenant with him. The Syrian king told him, “The cities that my father took from your father I will restore” (v34), and Ahab responded, “’I will let you go on these terms.’ So he made a covenant with him and let him go.”

When we are victorious and think we are strong enough to make a covenant with the enemy, we have compromised with sin. God sent a prophet to Ahab, who told him,

“Because you have let go out of your hand the man whom I had devoted to destruction, therefore your life shall be for his life, and your people for his people.” (v42).

We should not let up when sin threatens us. Even when we overcome, we have to remember it is only for the moment as the flesh doesn’t change – we still have the same human nature and the same temptations. The victory God helps us win should tell us to keep depending on His principles, not forsake them.

We need to genuinely desire to thoroughly annihilate the sin in our lives to be truly victorious.

Sin and the world around us are very enticing. They promise us things, as Ben-Hadad made promises to Ahab. There is a tendency with human nature to avoid being lethal with sin, to keep a little something for ourselves. To think if we overcame it once, it’s no longer a problem, and we can be more lenient with ourselves and the things we allow ourselves to get involved in. But it’s when that happens that our guards are down, and we start to lose the battle. God is with us in our battle, but we need to be with Him also, and genuinely desire to thoroughly annihilate the sin in our lives to be truly victorious.