Paul confesses to a specific recurring weakness—covetousness. Realizing he might have had a particular problem in this area, we start noticing that it appears A LOT in his writings. 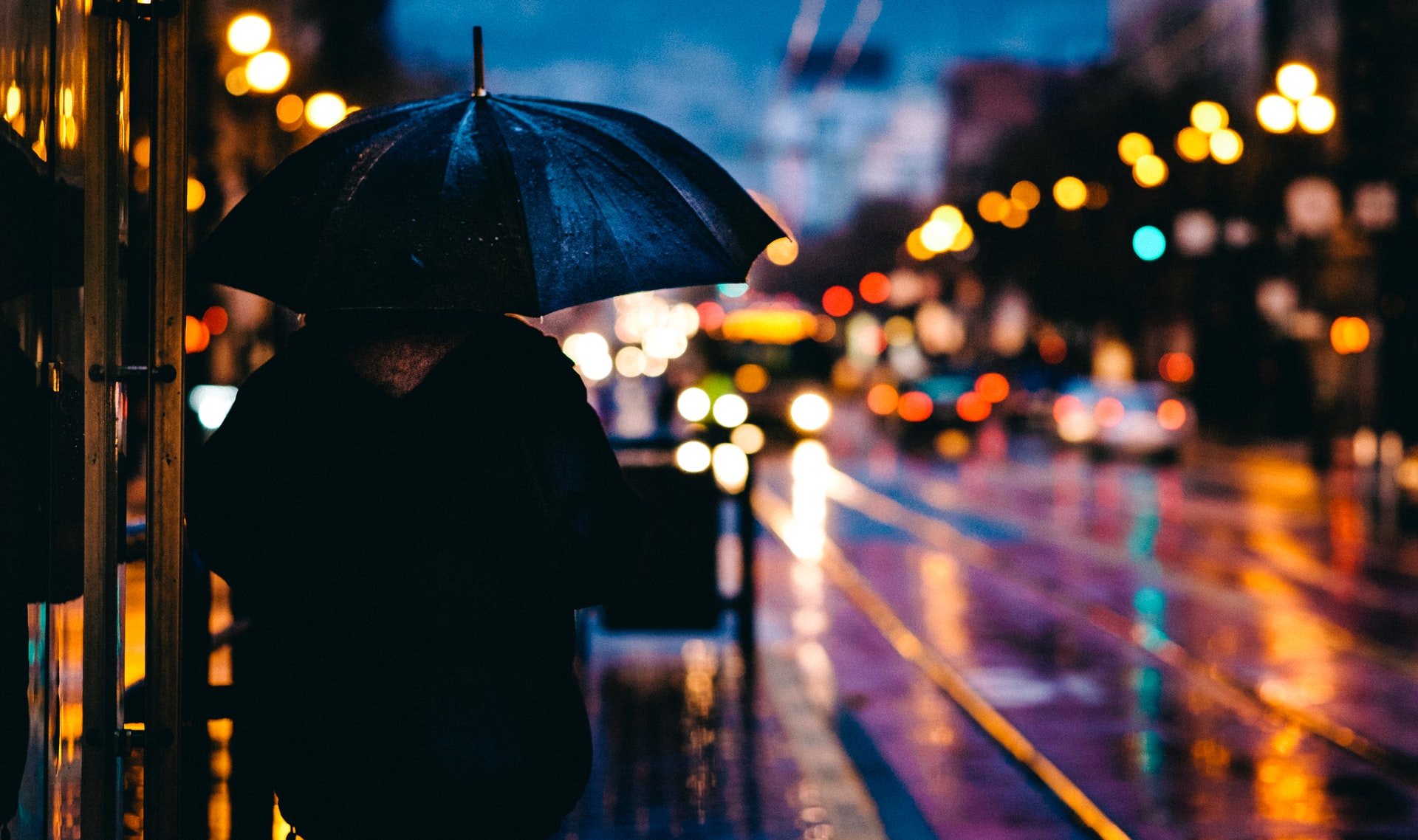 Paul’s lament resonates with us so strongly:

Thankfully, he also states the answer:

Looking at the whole chapter, it would appear that Paul bares his soul to us, letting us know his own particular issue.  His confession and his anguish aren’t generic.  Earlier, he writes,

“For I would not have known what it is to covet if the law had not said, ‘You shall not covet.’  But sin, seizing an opportunity through the commandment, produced in me all kinds of covetousness.”  (verses 7-8)

He confesses to a specific recurring weakness—covetousness.

The Greek word here, epithumeo, means to set the heart on something, to long for it.  Not necessarily at someone else’s expense; it’s just that longing, that wanting.  I’m guessing all of us know what it feels like.

Realizing Paul might have had a particular problem in this area, we start noticing that it appears a lot in his writings.  In numerous places Paul’s letters include lists—lists of bad things and, sometimes, an opposing list of good things.

Covetousness is one of the bad things that never fails to appear.  From this very letter, one of those bad lists appears at the end of chapter 1, and includes evil, covetousness, envy, murder, strife, deceit, maliciousness and more.  You’ve surely noticed that coming right out of this list, chapter 2 starts off:

“Therefore you have no excuse, O man, every one of you who judges. For in passing judgment on another you condemn yourself, because you, the judge, practice the very same things.”

He plainly doesn’t mean we are doing every one of those things.  Rather, if we do any of those things, then we have put ourselves in the list, and we have no right to become a judge of another for doing some other thing.  We might not murder, but how about having malice?  Or coveting?

Coveting is one of the few list items Paul elaborates on.  Twice (Ephesians 5:5, Colossians 3:5) he says that covetousness is idolatry.  We can understand this.  When we have that longing, it becomes our deity, it rules us.  Jesus points out that desire in the heart is actually adultery, and John says that hating your brother is equivalent to murder.

The heart is the key.

Paul realizes his self-seeking yearnings for things in this life are a violation of the first commandment, “Have no gods besides me,” as well as the tenth, “Do not covet.”

This concept, I think, helps us understand something that otherwise seems puzzling.  When Jesus was tempted in the wilderness, he saw the whole world, “all the kingdoms”, and knew he now had the power to reach out and take them all.  It was his “lust of the eyes” temptation.  That is, his temptation to covet.

to covet is to worship ourselves

What can be puzzling is that the devil says, “If you worship me, it’s all yours.”  And Jesus’s answer to the temptation is, “You shall worship the Lord your God, and him only shall you serve.”

The exchange makes sense only when we realize that to covet is to worship ourselves.  It is to worship the devil.  And we begin to see why Jesus told his followers about his temptations in the way he did – as a parable of the struggles he went through, which is to say the struggles we all go through.  The devil is right there, lying to us—right within our own hearts, our own minds.  The teaching for us, just like Jesus:  “Don’t worship that thing you so desire!  Only worship God.”

So, we’re all the same…but we’re not all the same.  We all fail to do the good we want and instead do what we hate—but it’s not the same exact thing from one person to the next.  Whatever it is for any of us, it’s one (or more) of the things in the lists.  We may genuinely not be covetous of wealth or power.  But we may have a lot of malice.  We may not murder, but we may envy.  Lying, gossip, strife – as Paul says, if we practice, or harbor in our hearts, any of these, we’re in the list.

Paul shows enormous courage, it seems to me, in revealing what particularly troubles him.  He does so to make it clear he doesn’t feel himself to be superior in any way to his readers:  he, like all of us, saved by grace alone, through faith.

“Thanks be to God, through Jesus Christ our Lord!”