What does the Bible say about slavery? Sadly, Genesis 9:24-27 has long been interpreted by some as a justification for African slavery and that blacks were destined to be slaves to white people. 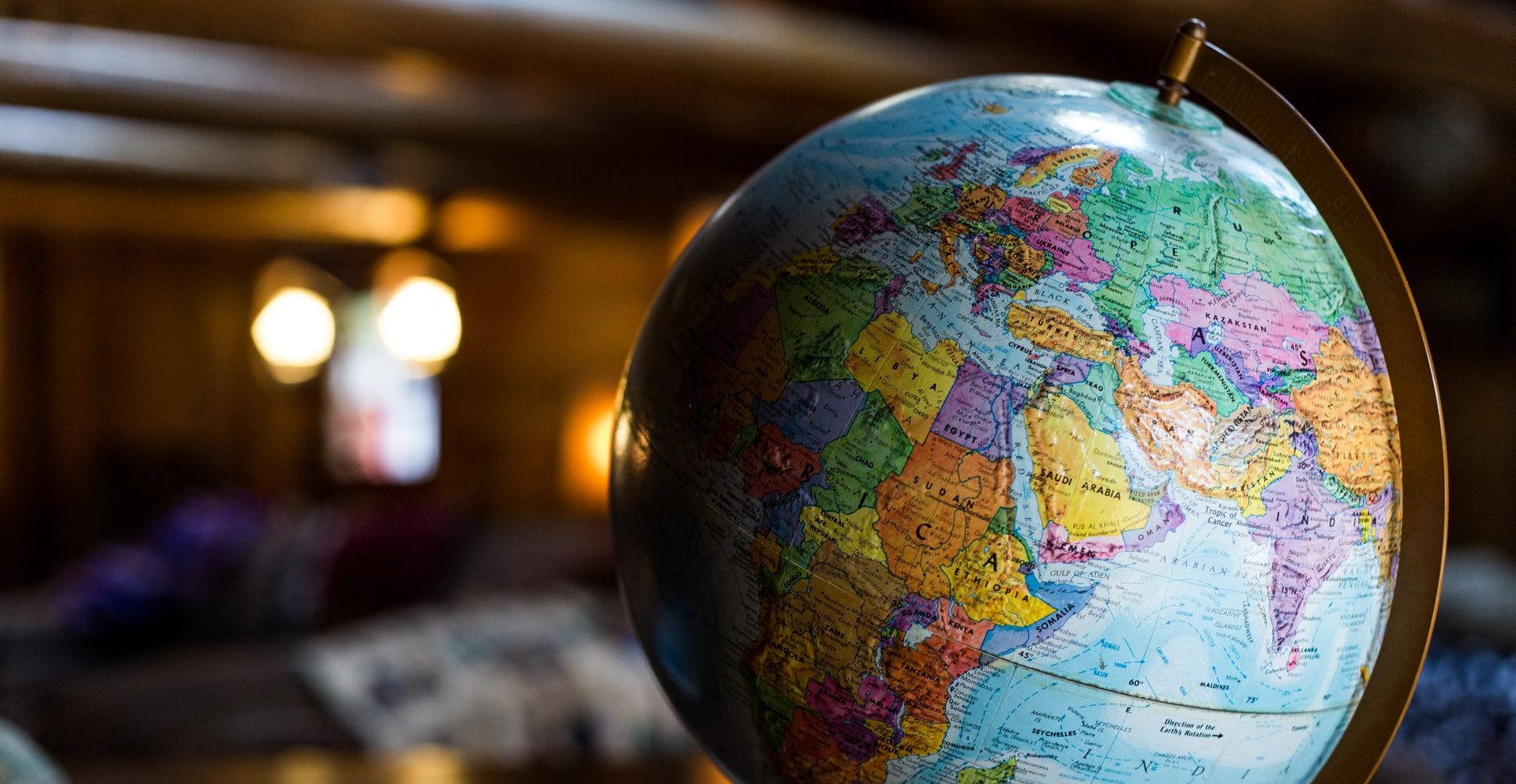 Churches have, in many cases, provided the fodder for the moral acceptance of the institution. However, this is not at all what the Bible teaches and is a terrible misuse of Scripture. Perhaps one of the first places The Christadelphian community can start is to correctly teach what this passage says.

The curse Noah gives after the odd account about Noah and Ham, is a curse on one of Ham’s sons, Canaan. Genesis 10: 6 mentions another of Ham’s sons, Cush, generally identified with Ethiopia. In Numbers 12, Moses married an Ethiopian woman, a Cushite. Some interpret the reaction of Miriam and Aaron to the Cushite wife as an expression of racial prejudice.  While this is only one of several explanations for their actions towards Moses and her, we should understand their reaction was not because of a curse to Canaan.  The judgment of Genesis 9:24-26 was on Canaan, not Cush.

So, who were the actual descendants of Canaan? In Genesis 10:15-19, we are told that among the descendants of Canaan are the Zidonians, the Jebusites, the Amorites, the people of Heth, even   people of Sodom and Gomorrah. All these nations were in Palestine and the Middle East, not Africa. You may remember how Rebekah pleaded with Isaac that Jacob should not take a wife from the daughters of Heth, as Esau had done (Genesis 27:46). The wives of Esau are   Hittites in Genesis 26:34. The legendary iniquity of the Amorites (Genesis 15:16) finally ended when Joshua conquered the land. Of course, God punished the wickedness of Sodom and Gomorrah in the time of Abraham.

Cush’s descendants  in Genesis 10:7-8  include Havilah (noted as a land  along the flow plains from the Garden of Eden), Raamah (settlers likely in the Persian Gulf), and Nimrod, the “mighty hunter before the LORD.” (Gen 10:9).

It is critical for us not to distort scripture to say blacks from Africa were cursed to be slaves. The slavery of the African people began by profiteers in the 17th Century. Most slaves before that time were from conquered nations, including Israel. There is no connection with the actions of the slave traders and owners and the curse to Canaan. We need to teach this plainly to our children and correct those who would use the Word of God to promote this terrible institution. There is no Biblical support for prejudice and certainly none to support the centuries of abuse to black slaves.