In our reading today from 1 Samuel 23, we're in the middle of Saul chasing after David, something that started back in chapter 19 and continues until the death of Saul in chapter 31. One thing you may notice as you read through the account is that certain events repeat themselves. 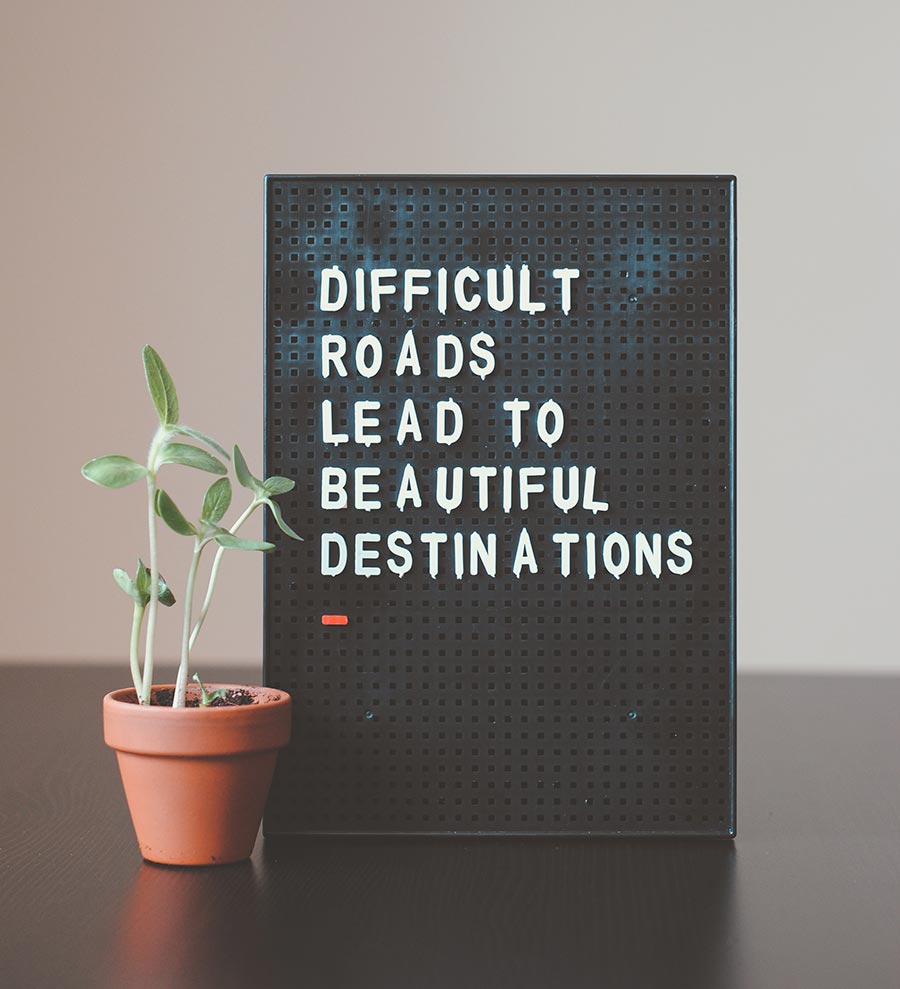 In our reading today from 1 Samuel 23, we’re in the middle of Saul chasing after David, something that started back in chapter 19 and continues until the death of Saul in chapter 31. One thing you may notice as you read through the account is that certain events repeat themselves.

We have an example in chapter 23 where it says,

“Then the Ziphites went up to Saul at Gibeah, saying, ‘Is not David hiding among us in the strongholds at Horesh, on the hill of Hachilah, which is south of Jeshimon?'” (v19).

A few chapters later, in chapter 26, the same thing happens –

“Then the Ziphites came to Saul at Gibeah, saying, “Is not David hiding himself on the hill of Hachilah, which is on the east of Jeshimon?'” (v1).

That sounds like the same event, and when you look at what happens next in each story, the similarities continue. After the Ziphites betrayed David, we read about him sparing Saul’s life in chapter 24, at which point Saul said to David, “Is this your voice, my son David?” (v16). When you turn over to chapter 26, after the second time we’re told the Ziphites betrayed David, he spares Saul’s life again. And the same words were uttered by Saul – “Is this your voice, my son David?” (v17).

What is going on here? Why does this particular event get repeated? The Scriptures do this often, capturing our attention with similar words, phrases, or whole passages. It is a textual strategy that is directing us to look at the parallels and figure out the lesson or key event they’re pointing to in the middle.

Between the two accounts, we have chapter 25, the time when David interacts with Nabal and Abigail. When we read the first verse, we find out, “Samuel died” (v1) and at the end of the chapter that “Saul had given Michal his daughter, David’s wife, to Palti the son of Laish” (v44). It’s the lowest point in the life of David so far. Saul is persecuting him incessantly, he has lost his wife Michal, and Samuel has died.

But it’s right in the middle of chapter 25 that we have the turning point in David’s life, the speech of Abigail. Look at what she tells David –

“For the Lord will certainly make my lord a sure house, because my lord is fighting the battles of the Lord, and evil shall not be found in you so long as you live. If men rise up to pursue you and to seek your life, the life of my lord shall be bound in the bundle of the living in the care of the Lord your God. And the lives of your enemies he shall sling out as from the hollow of a sling. And when the Lord has done to my lord according to all the good that he has spoken concerning you and has appointed you prince over Israel, my lord shall have no cause of grief or pangs of conscience for having shed blood without cause or for my lord working salvation himself.” (v28-31).

These repeated incidents are like signposts pointing to the crux of the matter in the middle of the story.What encouraging words! They’re like a foreshadowing of the promises God makes to David years later. It is these words that are the fulcrum upon which the life of David turns. For now, Saul the persecutor has the upper hand, but things are about to change.

Looking at the structure of the scriptural texts might sound dry, but when we notice patterns like this, it opens up to us what the Bible is emphasizing for us. These repeated incidents are like signposts pointing to the crux of the matter in the middle of the story. David’s life was in danger constantly, but when Abigail spoke those words, he knew that no matter what Saul did to him, God was on his side. It’s the same story for us. Saul represents the power of death – his name is even spelled the same in Hebrew as sheol, the Hebrew word for the grave. But even while our mortality pursues us, we know that ultimately we have a sure hope, just as Abigail reminded David he had a sure house, our life is, “bound in the bundle of the living in the care of the Lord your God.”