There can be no doubt that the Bible teaches us the importance of sound doctrine. Paul’s epistles are full of the principle, and he emphatically states several times that correct teaching matters. 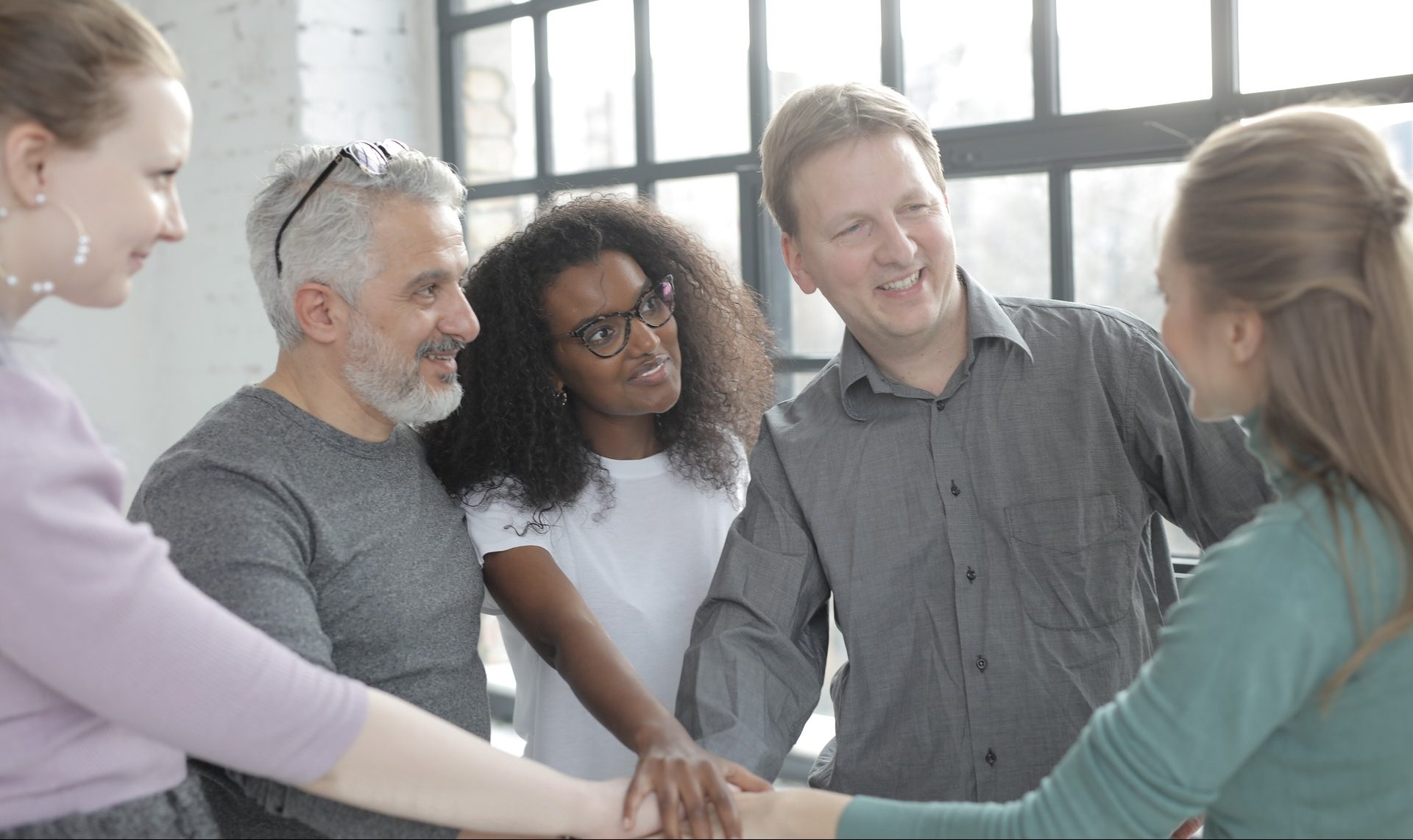 After all, why would God have all the doctrine in the Bible written down for our learning if it doesn’t matter what we believe? Why would Paul go into such intense detail in Romans, for example, if you can believe what you like as long as you accept Jesus into your heart?

Paul often doesn’t deal with the issues head-on but rather with the principles behind the issue.

However, as with all things biblical, we have to ask ourselves the question, why? Why does sound doctrine matter? And what should we do about it when we find brothers and sisters believe things contrary to sound doctrine?

We have some useful clues to answer those questions in Paul’s first epistle to the Corinthians. The ecclesia there was full of problems, both behavioral and doctrinal. One of the things that is interesting to notice with the way Paul deals with the problems in Corinth is that he often doesn’t deal with the issues head-on but rather with the principles behind the issue.

For instance, in today’s reading from chapter 14, the issue was about speaking in tongues. There is good evidence that what the Corinthians were indulging in was not a Holy Spirit gift at all but a phenomenon called glossolalia. Whether that is the case or not, notice how Paul does not directly confront what was going on in the ecclesia. Instead, he develops principles outlining the importance that “all things should be done decently and in order.” (v40).

Earlier in the chapter, he said,

Paul’s method was to circumnavigate the problem itself by raising the status of more important principles.

No reasonable person could argue with Paul’s point here. We ought to be spiritually mature and not let things run amok. Paul could have said, “you’re wrong about speaking in tongues” and developed a logical argument directly attacking what was going on. But that sort of thing tends to go in one ear and out the other. When what we’ve come to believe is attacked head-on, we become defensive. Paul’s method was to circumnavigate the problem itself by raising the status of more important principles. In time, if they concentrated on the principle of being spiritually mature, it would weed out the issues regarding speaking in tongues.

Paul does a similar thing in chapter 8 concerning belief in demons. If someone came into one of our ecclesias today and said, “I believe in a supernatural devil,” we’d have a difficult time not going straight into a confrontational doctrinal debate. Paul doesn’t do that with the demons issue, though. Instead, he analyzes the why of their belief, the fact that they had a difficult time letting go of old superstitions.

And he admonishes those who were in the right doctrinally – those who didn’t believe in demons – not to be puffed up against their intellectually inferior brethren. If Paul had sided with the doctrinally-sound brethren, he might have done more harm than good by alienating those who had doubts. In time belief in demons would be eroded as the brethren came to terms with the old superstitions. Paul did emphasize sound doctrine, but he wasn’t in a hurry to divide the ecclesia in two. Instead, he emphasized loftier principles, and it’s ingraining those principles into the thinking of the ecclesia that would lead to wrong ideas losing their power.

Paul did emphasize sound doctrine, but he wasn’t in a hurry to divide the ecclesia in two.

Sometimes Paul does deal with issues head-on, like in chapter 11, where he is strict with those disrupting the breaking of bread service. The difference seems to be in the effect wrong ideas have on the ecclesia. The chaos with speaking in tongues was also disrupting the ecclesia, but not in the same way.

At the breaking of bread, people were directly breaking commandments of Christ, and the same spirit that caused the death of Christ evident in the way brethren were treating each other. That had no remedy except confrontation. When it comes to belief in demons, the way Paul words things in chapter 8 tells us that these brethren were not leading others astray or causing factions by the wrong belief.

It was annoying for those who knew that demons don’t exist but wasn’t affecting them adversely in any other way; they weren’t in danger of being sucked in or led astray. Contrast that with what he says in 1 Timothy 1 about those he “handed over to Satan that they may learn not to blaspheme.” (v20) – because they were making the faith of others shipwrecked (v19).

Let’s come back to the why of sound doctrine. Where that phrase occurs in Scripture, the word “sound” really has the idea of healthy. What we’re looking to teach is that which is healthy for the body of Christ. Another way of saying that is to stress the importance of building up the ecclesia

Paul says that in chapter 14 – “Let all things be done for building up.” (v26), an idea he uses throughout the chapter. We should analyze wrong ideas based on whether they’re affecting the health and well-being of the ecclesia. Sometimes they threaten to dismantle the house of God, the opposite of building it up. Then we need to deal with it directly. But often, wrong ideas are a symptom of someone still growing towards spiritual maturity, or having doubts. In dealing with those situations, the same principle governing doctrine – that it should be healthy for the body of Christ – should be administered towards the brother or sister with the idea we believe to be contrary to Scripture.

Our aim is not to shoot them down but to build them up, and that might mean showing forbearance towards their beliefs while we emphasize the more important principles of God.