I have to ask, when was the last time you heard about a new church blossoming in another country, and immediately sat down to write them a letter?  Yeah, me either. 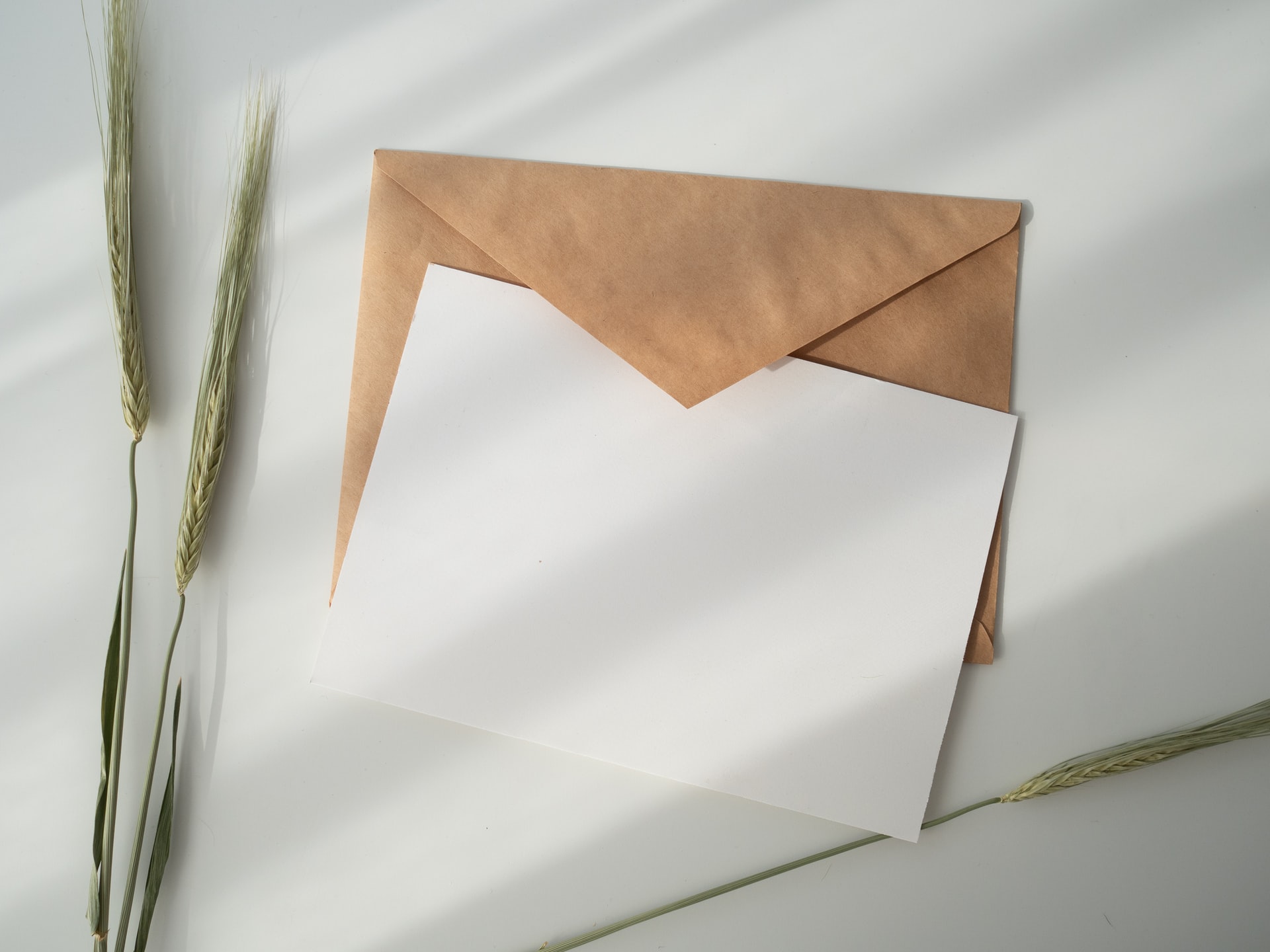 Paul kicks off his letter to the church in Colossae the way he always does.  He addresses his recipients as “saints”, calls them “faithful”, calls them “brothers and sisters in Christ”.  But there’s an odd thing:  he had never been to Colossae, and had never met most of them.

It had been Epaphras, not Paul, who took the gospel message to those who became believers – 1:7-8 & 4:12-13.  It appears that Epaphras learned the gospel from Paul while he was on the coast in Ephesus for 2 years (Acts 19), but Epaphras originally came from further inland (Paul calls him “one of you” Colossians), and he was clearly so charged up he took the message back home.  To several cities in the area, in fact, and very successfully.

So I have to ask, when was the last time you heard about a new church blossoming in another country, and immediately sat down to write them a letter?  Yeah, me neither.

If you were going to write a letter like that, how would you start?  “Dear brothers and sisters in Christ…”, that would make a nice start.  Then maybe, “You don’t know me…”  Of course Paul is known to them by reputation, so he doesn’t have to introduce himself.

So he dives right in:  take a look at 1:3-5, 9-12.  What he dives into is prayer—earnest, constant prayer for these new believers.  They are already doing very well—he says so!—but that doesn’t mean they don’t need to be prayed for.

What is his prayer?  That they would be filled with spiritual knowledge, wisdom, and understanding, and that this would bear fruit in good work, and in knowledge that keeps increasing.

He prays for them to be strengthened, with God’s own power and might—because, apparently, they’re going to need it: he prays that they will endure, and have patience, which sounds like trouble is coming.  And by the way, have that patience with joy, not resignation.  He prays that they will themselves erupt in prayers of thanksgiving!

Have you ever written a letter like this?  Actually I think probably many have.  Maybe not quite as long, but haven’t you sent a card or an email, telling someone you’re praying for them?  Or rejoicing in their baptism?  Or comforting them in a loss?  It’s a good thing to write letters or notes like this, even if it’s to someone you’ve never met.  Isn’t it great to hear about someone embracing the gospel?  To hear about a whole new church thriving?  Why not write to them and tell them?

Paul’s letter is a lot longer than we might write, but maybe we ought to think about what he says to these people who, we can tell, he really loves even without meeting them in person.

Paul pulls no punches in this discussion.

After his prayer he goes into a declaration of the preeminence of Christ, and how Christ rescued and reconciled them.  Surely this wouldn’t be inappropriate for us to talk about in a letter!  Then he talks about his own role, and we might do that too.

Then comes some things we might hesitate to put in a letter to people we didn’t know well.  He cautions them about being tempted into philosophies that are fundamentally at odds with the true gospel, not to be sucked in.  And then, in chapter 3, there is a long discourse on how we ought to behave in our personal relationships, our families, our church, our community.  He pulls no punches in this discussion.

Toward the end, he returns to prayer and encourages them to keep praying.  Finally, he concludes with a message of love, from him and those with him, to the readers, whoever they might be.

When is the last time you received a letter like this?  Maybe never, at least not one quite like this.  When did you write one?  Perhaps we feel we have no right—Paul after all was Spirit-inspired.  We don’t have his authority.  But we can certainly convey his kind of love.  And we can base what we write on scripture that is inspired.

Here in Colossians we have a model of sorts.  It starts with simple words any of us can emulate:  “Dear brothers and sisters in Christ…”