Disconnecting from the Faith

A five-year research project1 explored the challenges of faith development among teens and young adults within a rapidly shifting culture. There were eight national studies, interviewing teenagers, young adults, parents, youth pastors, and senior pastors, and they focused on those who were regular church-goers during their teen years and their reasons for disconnection from church life after age 15. 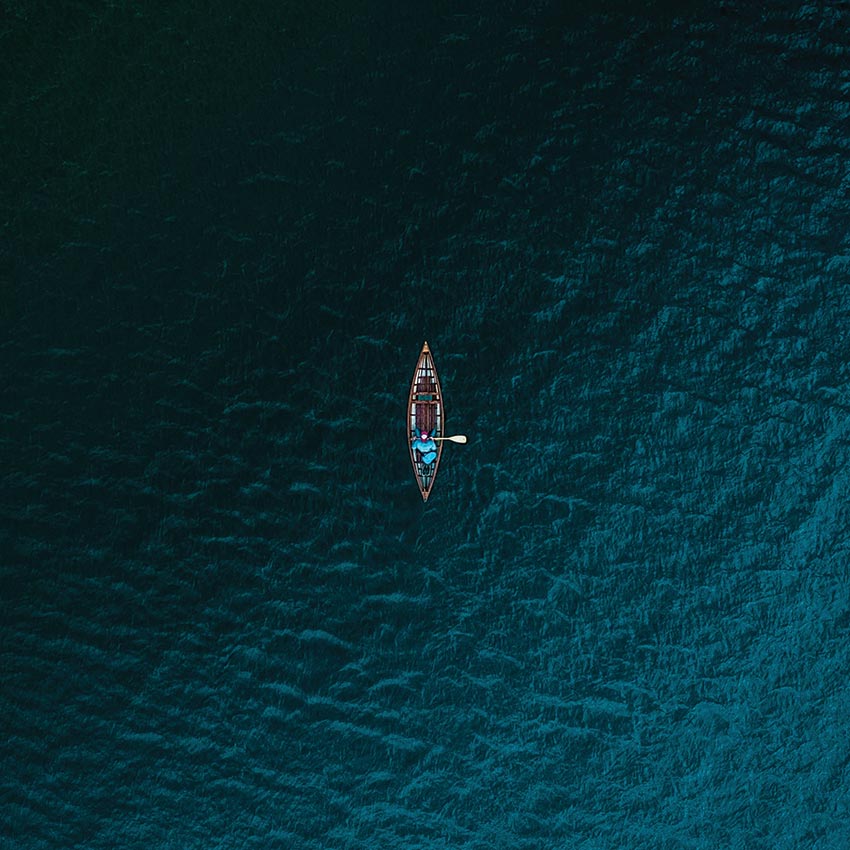 A five-year research project1See “You Lost Me: Why Young Christians Are Leaving Church…and Rethinking Faith” by Dana Kinnaman explored the challenges of faith development among teens and young adults within a rapidly shifting culture. There were eight national studies, interviewing teenagers, young adults, parents, youth pastors, and senior pastors, and they focused on those who were regular church-goers during their teen years and their reasons for disconnection from church life after age 15. Here are the six reasons2https://www.barna.com/research/six-reasons-young-christians-leave-church/ The numbered reasons were taken from this website. The comments are from my own experience.:

Churches seem overprotective3“Churches” and “Church” has been used here as quoted from original sources, but the word “Ecclesia” would be an appropriate substitution relevant to our Community.

Christianity feels stifling, fear-based, “Christians demonize everything outside of the church” ignoring the problems of the “real world” and too concerned that “movies, music, and video games are harmful”.

I can certainly relate to this, as during my CYC years we were told that movie night was not going to edify us in any way. As much as I was never really into what was on the screen, the fact that a group of young people were chilling together in a relatively safe environment was all that mattered. It created a bond that could not easily be broken, so that later on in life when faced with various decisions, when one of the group was attempting to go astray, it was easier to pull them back as an insider rather than seen as judging from the outside.

“Church is boring” “faith is not relevant to my career or interests”, “the Bible is not taught clearly or often enough”, “God seems missing from my experience of church”.

When it comes to God’s Word it simply does not get out of date.No doubt for those who have not taken the time to understand why we are here in the first place, having to endure a Bible talk will seem like unending torture, and eventually they will start to blame the presenter rather than themselves. What can we do? Prayer and lots of patience. I have some cousins that for over 20 years have been asking where is the nearest meeting place and promising to come. We continue to encourage them, we have ‘fun’ activities in place of the traditional lectures. Summer camps, BBQ’s, workshops, retreats, open sessions to just sit and socialize without any formal agendas.

Churches are antagonistic to science…

…and are out of step with the scientific world we live in, and “the young people have been turned off by the creation-versus-evolution debate.” They are struggling to find ways of staying faithful to their beliefs and to their professional calling in science-related industries.

This is an age-old problem where those in the education field are faced with the dilemma of creation vs. evolution. It is a problem peculiar to recent times. Christadelphians, from John Thomas on, including many with scientific educations, have regarded the claims of some evolutionists to discredit the Bible as spurious. The scriptures teach eternal truth, not science: biologists, physicians, physicists and others marvel at the complexity and beauty of all nature, and are thankful to our heavenly Father for His creation. In our modern society, those without appropriate education will find it difficult to provide for their families, and those who have chosen career paths where there are conflicts with meeting times and events will have more of a challenge to maintain a balance as disciples of Christ.

Many young believers don’t know how to live up to the church’s expectations of chastity and sexual purity in this culture, especially as the age of first marriage is now commonly delayed to the late twenties. They are as sexually active as their non-Christian peers; they “have made mistakes and feel judged because of them.” And the churches’ “teachings on sexuality and birth control are out of date.”

When it comes to God’s Word it simply does not get out of date. That is a concept that many have been led to believe as a cop out. Yes, many of our young people have fallen victim to the promiscuous lifestyle, and are reaping the consequences with failing marriages and problems in the homes. We simply cannot allow the new age standards to dominate the thinking and rationale of our young.

They wrestle with the exclusive nature of Christianity

Young people are being shaped by a culture that esteems open-mindedness, tolerance and acceptance. They are the most eclectic generation in terms of race, ethnicity, sexuality, religion, technological tools and sources of authority. They want to find areas of common ground with each other, even if that means glossing over real differences. “Churches are afraid of the beliefs of other faiths” and they feel “forced to choose between churches.” “They feel it is like a country club, only for insiders”.

Many terms and phrases have been coined in recent years to express the feelings and desires of the younger generation: live and let live, God loves everyone, stop hating, gender equality, non-denominational churches. Hence, the inflexibility of the traditional church groups to accommodate the contemporary views comes across as ‘members only’. We can try to alleviate this by having more interactive sessions around these topics, allowing those who feel this way to voice their concerns and then reassure them that we are open to discussing these cliquish feelings and try to dispel the false interpretations that often find their way in our midst.

The church feels unfriendly to those who doubt

It is not a place that allows them to express doubts. They do not feel safe admitting that sometimes Christianity does not make sense or “to ask their most pressing life questions”, or have “significant intellectual doubts about their faith”. They also do not get help with “depression, or other emotional problems” they experience.

Growing up at the meeting, there was a dear old sister whose famous line was, “this church aint’ got no love!” I suppose there was an element of truth to the matter, as we tend to be strong on doctrine and stronger on those who do not meet up to our standards. Not that we should tolerate all sorts of criticisms, or those who feel we should simply change the way we do things because it is outdated. Perhaps we could allow folks to vent a little more. Part of the issue has to do with the fact that there isn’t a format for disclosing doubts, or emotional problems, without getting shut down or dismissed. I know a few meetings have begun various counseling groups and hotlines for anyone who would like to share without the fear of being shunned or ignored. Perhaps with a little training and sensitivity we can all reach out to those who have left, or are thinking of leaving, due to this downfall, and hopefully we can prevent any unforeseen circumstances reassuring them that we are all human and working to support each other in this walk.