What does Paul mean when he tells the Corinthians, “Whoever, therefore, eats the bread or drinks the cup of the Lord in an unworthy manner will be guilty concerning the body and blood of the Lord.” (1 Cor. 11:27)? 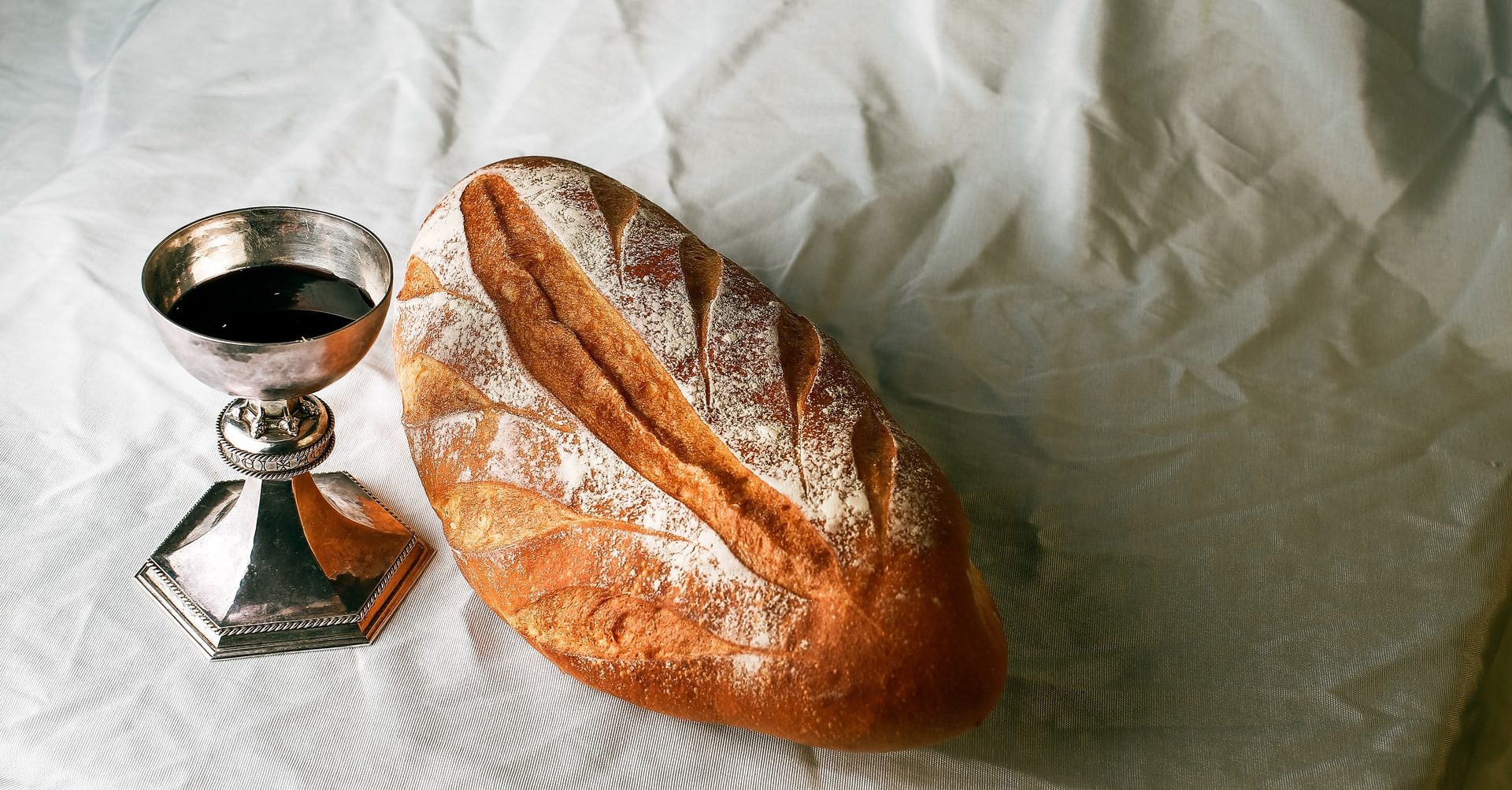 I’ve known some brothers and sisters to refuse the bread and cup at times because they’ve said they feel too guilty about their sins. But if that’s what it means to eat and drink unworthily, we’re all doomed, and none of us should partake.

As always, context helps answer the question. Paul was dealing with a chaotic situation in Corinth. First, in verse 18, he says,

“For, in the first place, when you come together as a church, I hear that there are divisions among you.”

“For in eating, each one goes ahead with his own meal. One goes hungry, another gets drunk.”

I’ve known some brothers and sisters to refuse the bread and cup at times because they’ve said they feel too guilty about their sins. But if that’s what it means to eat and drink unworthily, we’re all doomed, and none of us should partake.

The Corinthians thought they were following Christ because they were, after all, meeting together and breaking bread just as he commanded. But Paul tells them, “When you come together, it is not the Lord’s supper that you eat.” (v20). It might have looked like the Lord’s supper, but the fact that there were divisions among them, along with selfishness and greed, meant it was only a superficial reflection of the breaking of bread service. Paul sums up the problem by asking,

do you despise the church of God and humiliate those who have nothing?” (v22).

When, later in the chapter, Paul tells his readers,

“Let a person examine himself, then, and so eat of the bread and drink of the cup.” (v28),

he’s not necessarily asking us to examine whether we’ve been good or bad during the week. He’s asking us to consider, in that moment of breaking bread, whether we’ve come with the right attitude. Our individual sins in the privacy of our homes are one thing, but that’s not Paul’s concern in the context. The breaking of bread is not meant to be an individual thing at all. We meet together and, among other things, are reminded in the bread that we are meant to be one body in the Lord. That’s why he then says,

The breaking of bread is a reminder of our Lord’s death. What was it that put him to death and caused his blood to be shed?

God won’t judge us for our sins during the week that we feel guilty about and confess. But if we don’t discern the body – looking at our participation in the breaking of bread given our relationship in the body of Christ – then we will bring judgment on ourselves.

Look at verse 27 again. It says if we eat or drink unworthily, we “will be guilty concerning the body and blood of the Lord.” The breaking of bread is a reminder of our Lord’s death. What was it that put him to death and caused his blood to be shed? Precisely the sort of sins the Corinthians were guilty of – things like strife, division, greed, and selfishness.

Those are the sins, committed in the context of being together in an ecclesia, that will bring judgment upon us. That is because it is those sins that put our Lord to death, and if we are guilty of the same things – the sins of those like Judas, the scribes and Pharisees, the chief priests – then we are driving more nails into the body of our Lord. They will be the nails of discord, envy, and pride that we drive into the body of Christ, his ecclesia.

Doing the breaking of bread service right is not about making sure we cover the emblems with a white cloth, using unleavened bread (or not), meeting based on the BASF, listening to a suitable exhortation, singing appropriate hymns and feeling like we’ve done our duty after an hour and a half. Doing the breaking of bread right means living out the principles our Lord demonstrated in giving his life for us.

We have no idea about the form of the Lord’s supper. We don’t know what hymns they sang. We don’t know whether they covered the emblems. We don’t know what statement of faith governed their gathering. What we do know is the loving care our Lord had for his disciples. We know about him washing their feet. And we know that he did everything to exemplify the principles in his life that can unite his household as one body in him.