Some human emotions have immense power, which, if we don’t keep them in check, can overwhelm us. One of those is envy. 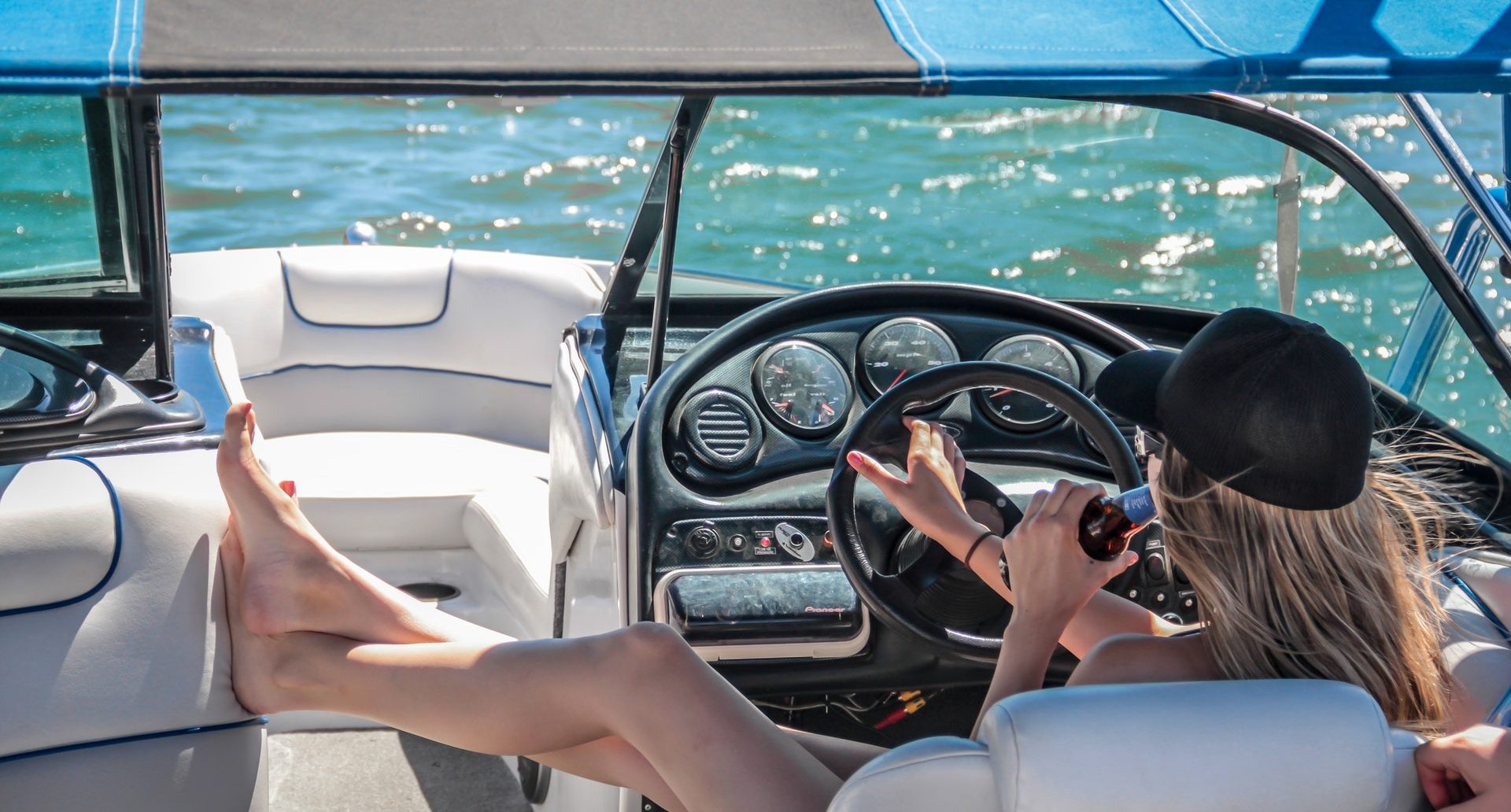 Perhaps envy fed into Judas’s betrayal of Christ. Look at the order of events in yesterday’s reading from Mark 14. The woman came in to anoint Jesus’ head with the ointment, and the record says,

“There were some who said to themselves indignantly, ‘Why was the ointment wasted like that? For this ointment could have been sold for more than three hundred denarii and given to the poor.’” (v4-5).

Standing before him was a righteous man, and the chief priests couldn’t stand it.

John 12:4-6 singles out Judas as the one who said this, “not because he cared about the poor, but because he was a thief.” Jesus’ response was, “Leave her alone. Why do you trouble her? She has done a beautiful thing to me.” (Mark 14:6). Jesus showed Judas up for his lack of appreciation for what the woman had done.

The problem with envy is it eats away at you until you let the emotion explode out. God tried teaching Cain that lesson when he was envious of Abel. John comments on the incident, “And why did he murder him? Because his own deeds were evil and his brother’s righteous.” (1 John 3:12). Cain couldn’t bring himself to accept the admonition concerning his unacceptable sacrifice and took it out on the righteous Abel. God told Cain,

“Why are you angry, and why has your face fallen? If you do well, will you not be accepted? And if you do not do well, sin is crouching at the door. Its desire is contrary to you, but you must rule over it.” (Gen. 4:6-7).

God warned Cain that his envy was like an animal crouching, ready to pounce. It was prepared to take control of his actions, and he needed to tame it. Cain didn’t listen, and when given an opportunity, his envy killed his brother.

The Jewish religious leaders followed along in Cain’s footsteps. They had been found wanting by Jesus, and he had pointed out their failings. Jesus, on the other hand, always did his Father’s will. Yet, instead of recognizing him as the Messiah they had been waiting for, they envied him for the miracles he could do, his popularity with the people, and they killed him for it.

How do we solve the problem of envy? How do we tame the animal within?

We see similar examples of envy throughout thing throughout Scripture. Joseph’s brothers were envious of him, and they threw him in a pit and sold him into slavery. Saul was envious of David and persecuted him. It’s a natural response to this emotion and a pattern of human behavior.

How do we solve the problem of envy? How do we tame the animal within? We’ve all experienced envy when someone has something we desire or is recognized when we are not. However, in all the examples above, there are two other commonalities apart from the envy itself; the fact that the other person was more righteous than they, and they were too proud to admit it.

Envy and pride work hand-in-hand. What Cain should have done was to acknowledge his shortcomings, show love towards his brother Abel and recognize his accepted offering as an example to follow. Likewise, Joseph’s brothers, Saul, and the religious leaders of Jesus’ day, all had someone godly to look up to. But pride blinds us to our failings and allows envy free reign. It is a hard lesson to learn because none of us like to admit we are wrong. When our peers do what is right, unchecked envy causes us to take it out on them.

But pride blinds us to our failings and allows envy free reign. It is a hard lesson to learn because none of us like to admit we are wrong.

But if we don’t want to end up like Cain, Saul, or Joseph’s brothers, we need to learn the lesson and genuinely seek righteousness above our desire to appear right. We have to manifest the fruit of the spirit and love our brother and not envy him when he is doing well. And above all, we have to be humble, recognize and confess our faults working towards being ready for the life to come, not striving for glory in this life.