Ephesians in a Nutshell 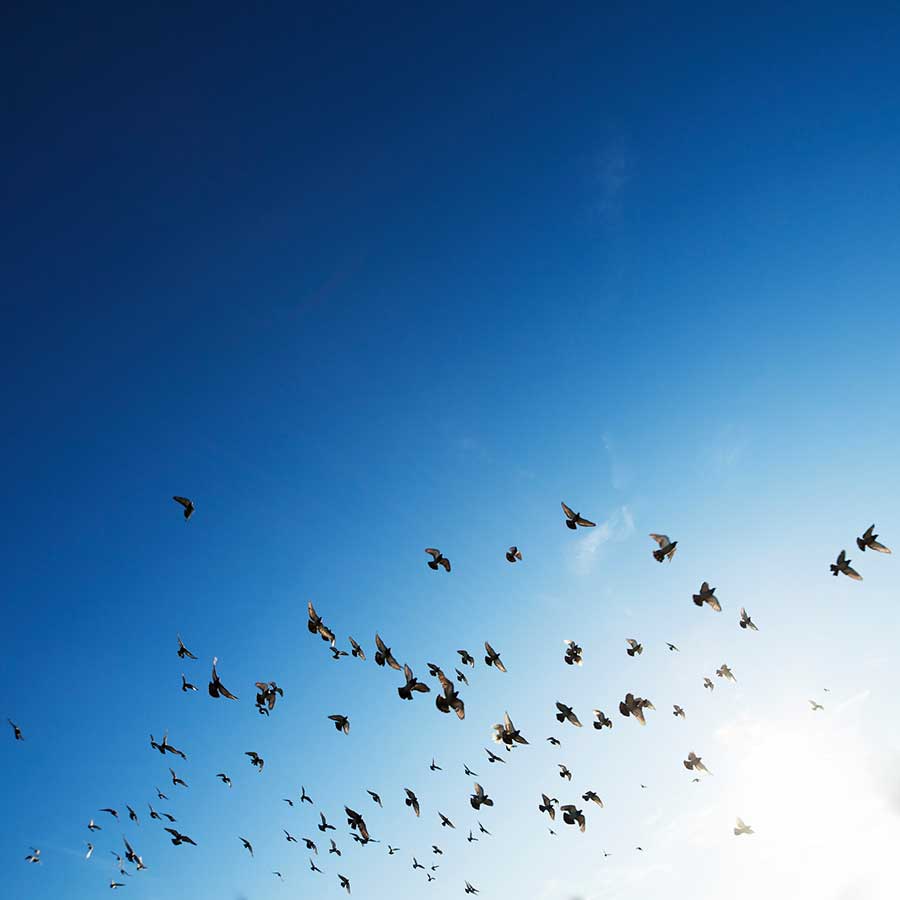 Paul’s second letter to Timothy was the last one he wrote before his death. In it he continues where he left off in the first letter, encouraging Timothy for his leadership role in the ecclesia at Ephesus.

“who saved us and called us to a holy calling, not because of our works but because of his own purpose and grace, which he gave us in Christ Jesus before the ages began, and which now has been manifested through the appearing of our Savior Christ Jesus, who abolished death and brought life and immortality to light through the gospel”.

Those words are a neat summary of Ephesians. Look at the connections:

“who saved us” – notice the past tense even though the fullness of our salvation isn’t a reality. In Ephesians 1 Paul says things like “we have redemption” (v7) and “we have obtained an inheritance” (v11). Paul wants the Ephesians, and Timothy, to understand the sure and certain hope they have in Christ.

“and called us to a holy calling” – our calling is one of the main themes of Ephesians. In chapter 1 Paul says, “he chose us in him before the foundation of the world, that we should be holy and blameless before him.” (v4) and in chapter 4, “I therefore, a prisoner for the Lord, urge you to walk in a manner worthy of the calling to which you have been called” (v1). We haven’t been saved for salvation’s sake; we’ve been called to a higher purpose in Christ.

“not because of our own works” – in Ephesians 2 Paul says salvation is “the gift of God, not a result of works… For we are his workmanship, created in Christ Jesus for good works, which God prepared beforehand, that we should walk in them.” (v8-10). The works we do come from God working in us.

“and grace” – brings us back to Ephesians 2 where Paul talks about “the immeasurable riches of his grace in kindness toward us in Christ Jesus. For by grace you have been saved through faith.” (v7-8). Our high calling in the purpose of God leads us to the eternal kingdom of God, which can only be our inheritance by God’s grace.

“which he gave us in Christ Jesus before the ages began” – it’s back in chapter 1 of Ephesians where Paul says God “chose us in him before the foundation of the world… he predestined us” (v4-5) and then “having been predestined according to the purpose” (v11) of God. The wonderful thing about God’s purpose is he planned it “before the ages began” and throughout history he has been working it all out, including us in the process.

Unfortunately, there’s one problem with all the above – the fact that we’re mortal sinful creatures. That’s where the final part of Paul’s summary of Ephesians comes in verse 10 of 2 Timothy 1 when he brings the Son of God into the picture telling us the outworking of God’s purpose has been manifested in him “who abolished death and brought life and immortality to light through the gospel.” That word “abolished” is a translation of one of Paul’s favorite words, katargeo. He uses it in Ephesians 2 when he talks about what the death of Christ accomplished, “by abolishing the law of commandments expressed in ordinances, that he might create in himself one new man in place of the two, so making peace, and might reconcile us both to God in one body through the cross, thereby killing the hostility.” (v15-16).  The same word is used in Paul’s writings for the abolishing of the power of sin, the devil, the old covenant and even the man of sin in 2 Thessalonians 2.

And here we stand in Christ, recipients of it all. Saved, called to God’s eternal purpose, given grace. Death has no power over us as all was prepared by God before the ages began. What an incredible privilege we have, to be called brothers and sisters in Christ.

I am always intrigued by how Jesus taught. For instance, in today’s reading in Matthew…
Continue Reading
Reflections

Why is blasphemy against the Holy Spirit the unforgivable sin? Jesus said, “Therefore I tell…
Continue Reading
Reflections

The Fall and Rise of the Godly Person