There are numerous spiritual lessons to be gained from the book of Esther. To my mind, the central one is what Mordecai says to his cousin and foster daughter, when the looming crisis comes to light... 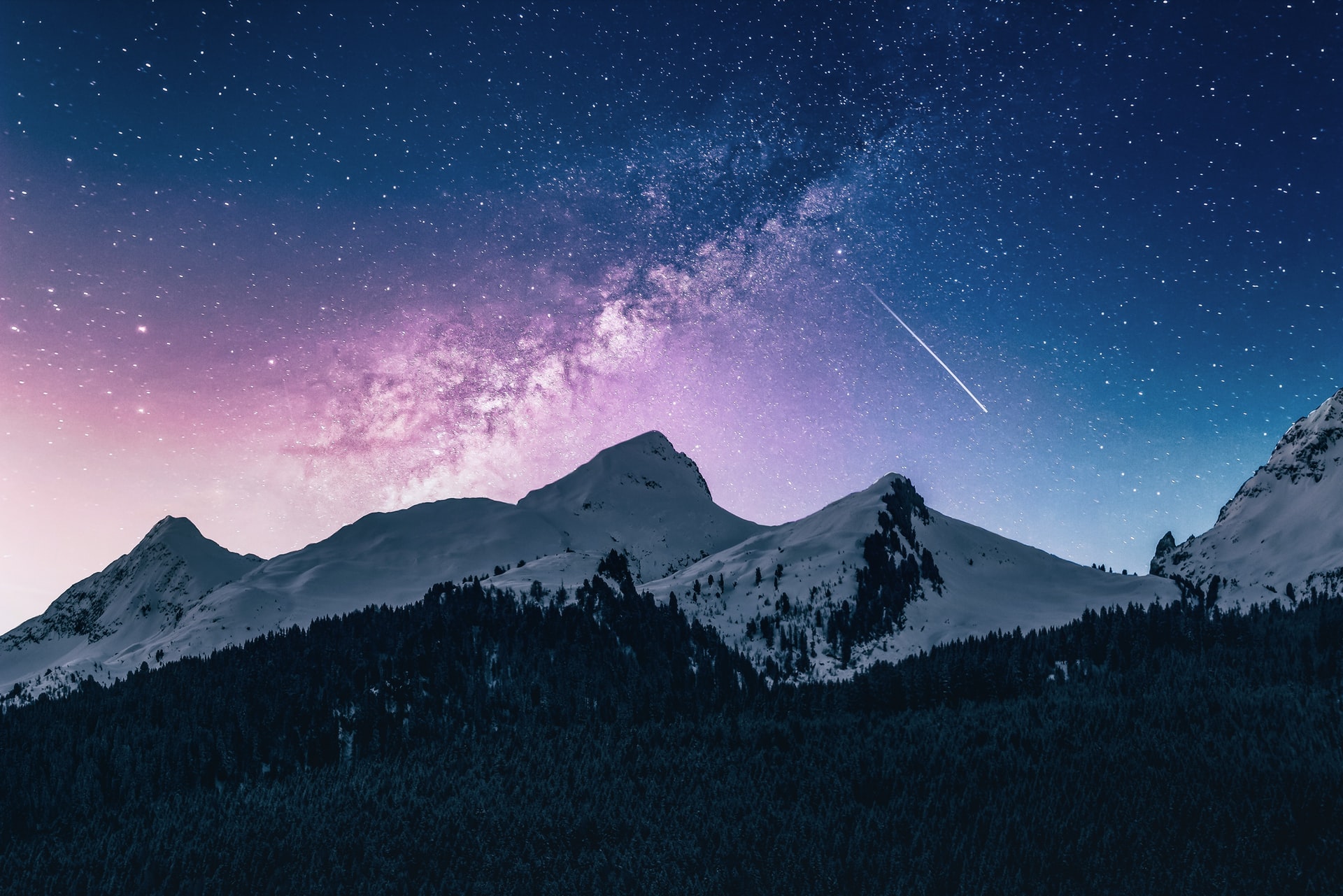 The story of Esther is familiar to us.  You have quite likely heard more than one talk about her, sat in more that one class exploring the book named for her.  If it’s been a while, you might want to reread it, maybe in a translation other than your usual.  Read it as a movie script and supply the visual in your mind’s eye.  You won’t find a more dramatic story anywhere.

There are numerous spiritual lessons to be gained from the book.  To my mind, the central one is what Mordecai says to his cousin and foster daughter, when the looming crisis comes to light:

“And who knows whether you have not come to the kingdom for such a time as this?” (Esther 4:14)

Mordecai is appealing to Hadassah (he surely still thought of her by her Hebrew name) to act, not sit passively by feeling helpless—in spite of very real risk.

The accounts we read in the Bible are history, they tell us about real people.  But they’re not just stories—they’re supposed to teach us something, and we are supposed to see ourselves in them.  (I know, I’ve said things like this before.  I do not apologize, because we seem to lose track of this.)

In this particular case, it strikes me that we especially ought to be able to relate.  Just like us, Esther and Mordecai lived in an era with no miracles, no inspired prophets giving direction.  Just like us, they had to trust that God’s providence was nevertheless active.

So, I suggest we take Mordecai’s words to heart ourselves.  Let’s insert ourselves, as we’re supposed to:  “And who knows whether you have not come to [your situation] for such a time as this?”

Do we have enough trust in God’s providence?

Just like us, he starts off with “Who knows?”  We don’t know, not for certain.  But Mordecai sees that providence may well be at work here, and Esther becomes convinced she must not do nothing.  There is action available to her.  Even though it comes with risk to her very life, she decides taking action is imperative, and, “If I perish, I perish.”

Can we do this?  Do we have enough trust in God’s providence?  Maybe rather than “perish”, it’s “lose money”, or “be ridiculed”, or something else.  Can we find it within ourselves to say, “Who knows?  Maybe I’ve been put here just for this.  Whatever happens, I can’t do nothing.”

Crisis comes into every life.  Whoever we are, wherever we are, whatever our circumstances, we need to hear the voice of Mordecai, the call to action.  We need to think about what action is available to us.  We need to not let our fears paralyze us.

We, you and I, may have come to the situation we are in (whatever it is) for the exact purpose of being the one to take action.  Esther prayed, and asked others to pray with her—we certainly must do likewise.  And then, do what we are in a position to do.