In the comfort of our hindsight, we can tend to be kind of harsh in our assessment of Israel’s behavior following the Exodus from Egypt. 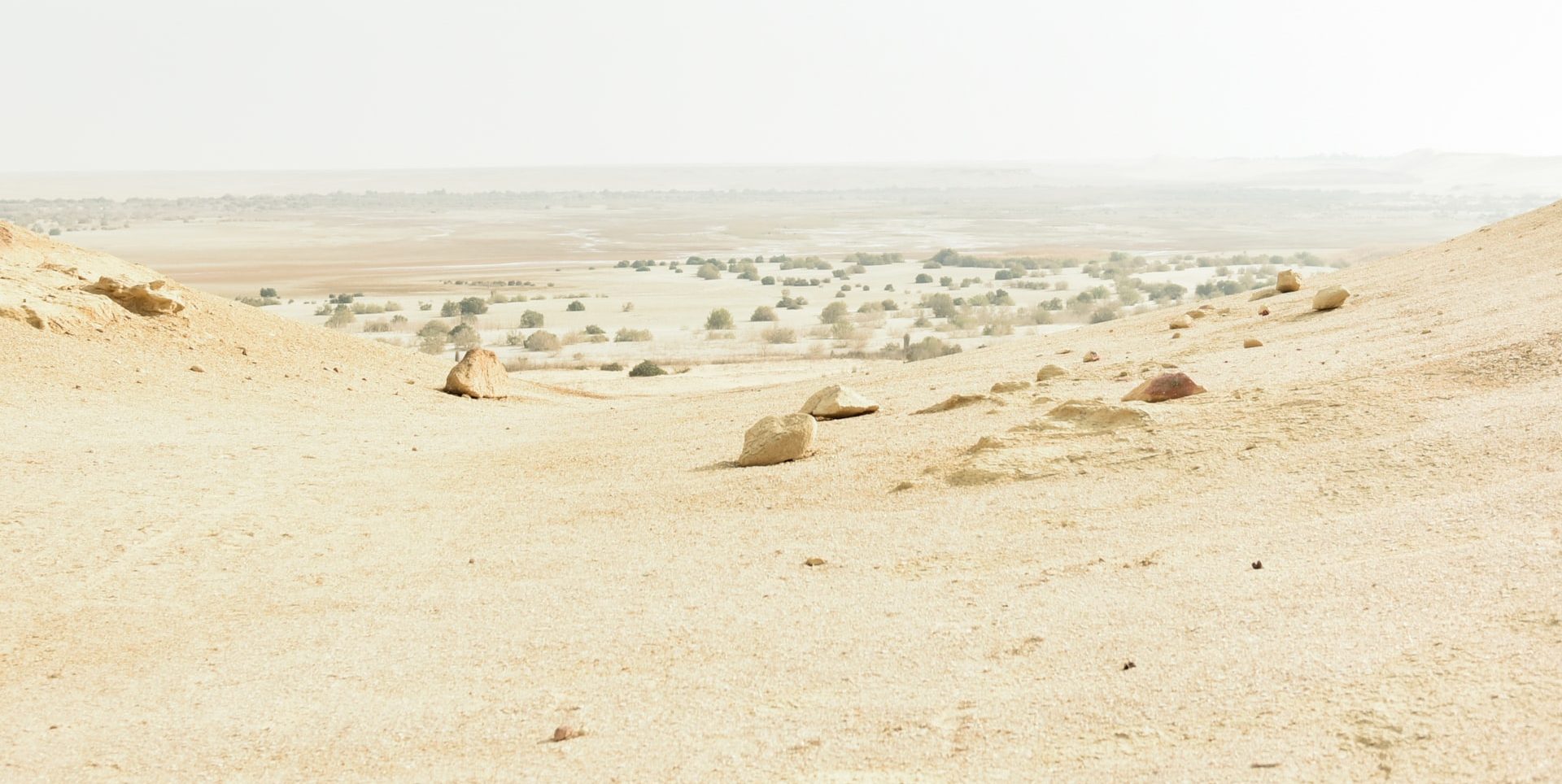 For example, try going without water or anything else to drink, for a day.  For two days.  For three days.  Now, how do you think you would feel about the quality of the leadership?  Next, finally having enough to drink, try going with no food for days.  How do you feel about it now?

Another thing we need to remember is that it was a “mixed multitude” that left Egypt, meaning they weren’t all blood descendants of the patriarchs.  There were slaves from other ethnic groups who went along, and very likely some Egyptians—people who had been convinced by the plagues that the God of Israel is the only god, who voluntarily joined themselves to Israel.

So it seems to me, we might want to cut these folks some slack.

With Egypt in ruins, they saw their only hope in joining the Israelites in the Passover, and in leaving their homes behind.  They are to be commended for that!  And we have to recognize that they had little background knowledge about God.  Even the ethnic Israelites would have lost a lot during the generations in Egypt, surrounded by idols and superstition.  Falling back into idolatry would have been natural, perhaps almost inevitable.

So it seems to me, we might want to cut these folks some slack.  If we had been in their place, would we have done better?  It is arrogance on our part to just assume we would.

And yet, it is very clear that the God of Israel fully expected that they would do better!  The testimony of the miracles, and the testimony of God’s prophets Moses, Aaron and Miriam, was supposed to be believed.  The evidence was compelling enough that it ought to have resulted in faith.

It’s made clear in Israel’s subsequent history that God never let up in His expectation that they remember the Exodus, learn from it, and have faith as a result.  And here’s the thing: from 1 Corinthians 10 for example, their example is still supposed to be considered…by us.  Those Israelites, Paul says, are types (foreshadowings, examples) for us.  And the expectation is that we will do better!

It’s worth asking ourselves, are we actually doing better?

It’s worth asking ourselves, are we actually doing better?  Or are we as afraid as the thirsty Israelites, as prone to look to our own “gods” of this world, as vulnerable to the seductions of leaders who say things we want to hear?  We might muster a little compassion, and seriously ask: are we doing better?

I hope that, addressing the question honestly, we are able to conclude that we are doing better.  Clearly Paul intends us to take that look inside, and he expects that the result will be better than Israel’s.  It is possible to learn from the experience of others.  It just isn’t common, and it sure isn’t easy.

Is our heavenly Father out of line, having such expectations of us?  He knows our frame, He knows we are dust—that is, He understands our weaknesses.  Yet in spite of that, He expects us to take the evidence before us, and based on it exhibit faith.  Yes, our immediate circumstances are difficult, perhaps even dire.  Yes, there are easy and attractive alternatives.  “Even so,” He says to us, “I’ve given you every reason to keep faith.  I expect it.”