It matters that there were eyewitnesses, and that it was no secret who they were. 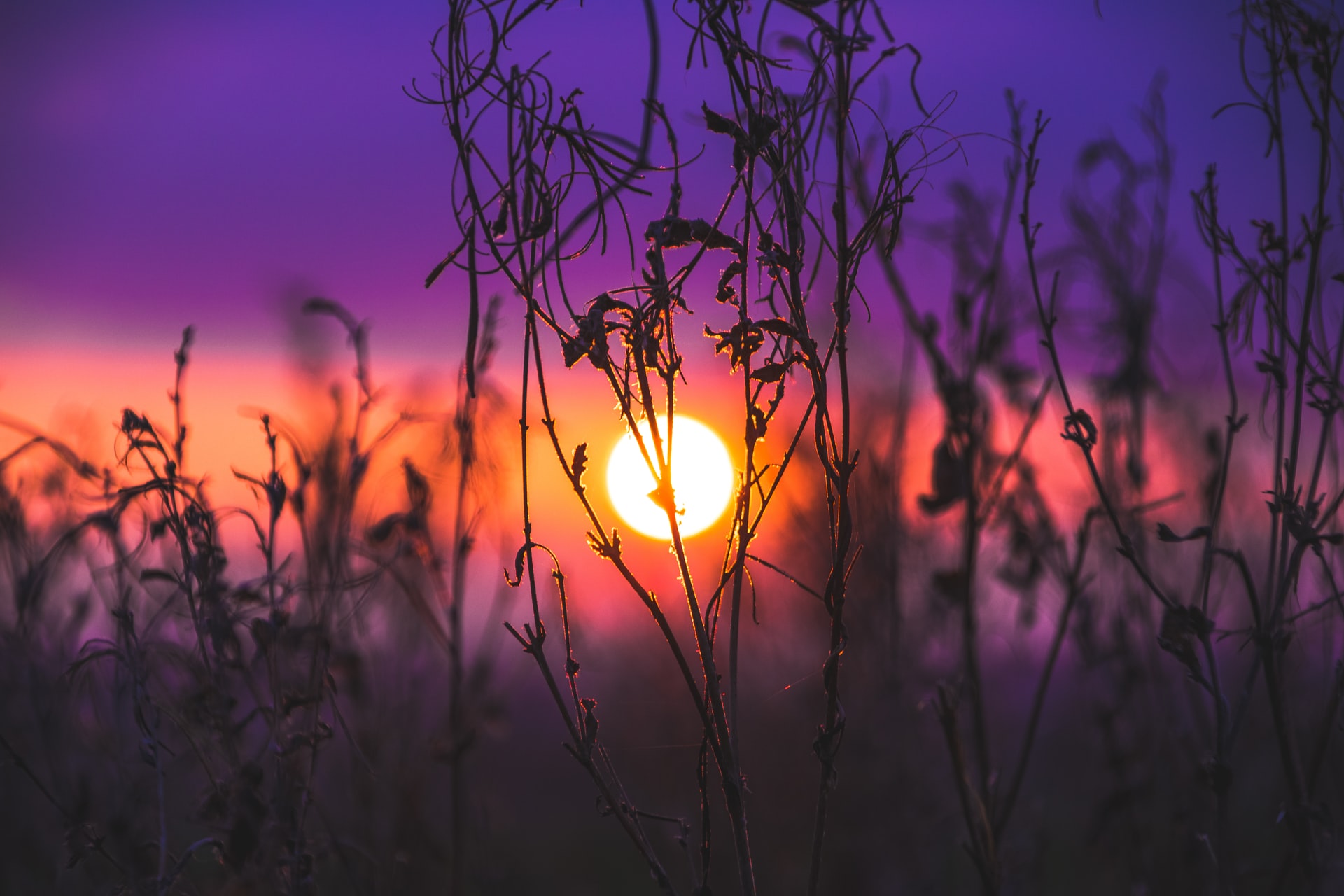 The apostles were insistent that their message wasn’t fabricated, that it was backed up by the testimony of eyewitnesses.  Peter says it plainly:

“For we did not follow cleverly devised myths when we made known to you the power and coming of our Lord Jesus Christ, but we were eyewitnesses of his majesty.”  (2 Peter 1:16)

He is referring specifically to what he, James and John had witnessed at the transfiguration, and then he broadens it to apply to all the prophets who spoke under inspiration.

Paul is equally vigorous in asserting eyewitness testimony.  He famously cites a number of people who were eyewitnesses of the risen Christ, in 1 Corinthians 15:3-8.  And Luke, in compiling his narrative, says he has set it down

“…just as those who from the beginning were eyewitnesses and ministers of the word have delivered them to us…”, so that Theophilus “may have certainty concerning the things you have been taught.”  (Luke 1:1-4)

It matters that there were eyewitnesses, and that it was no secret who they were.  They gained only persecution, even sometimes violent death, for the testimony they gave.  There were no fortunes made.  These people had no motivation to persist in bearing witness, other than the conviction that resulted from seeing with their own eyes.

There are eyewitnesses to the Spirit anointing Jesus as Messiah; to the glory of God surrounding him on the mountain; to the miracles of healing and raising the dead.  And also to his ascension to heaven—which is what started me thinking about all this.

Acts chapter 1 begins by citing once again that the risen Jesus “presented himself alive…by many proofs”.  The 40 day period of these proofs culminated in his ascension to heaven, witnessed by his followers.  The witnesses are referred to in verse 2 as “the apostles whom he had chosen”; after that they’re just referred to as “they”.  This would be the eleven, right?  (Judas now being dead.)  Certainly the eleven are included, and seem to be the focus—however they aren’t the only ones!

That there were others is specifically pointed out by Peter.  Follow along with me.  In verses 12-13, “they” return to the city, to an upper room where “they” are staying.  “They” are then named—all of the eleven individually.  But it doesn’t stop there!

In verse 14, “all these with one accord” are devoting themselves to prayer as part of a congregation.  This first church consists of about 120 members (v 15), and includes “the women”, i.e. those who had provided for him through his ministry, and also Jesus’s family—Mary, and his brothers and sisters (v 14).  It is in this congregation that Peter stands up and suggests they need to name one among them as an apostle to fill the place left empty by Judas (verses 15-26).

Peter states the qualifications in verses 21-22:

“So one of the men who have accompanied us during all the time that the Lord Jesus went in and out among us, beginning from the baptism of John until the day when he was taken up from us—one of these men must become with us a witness to his resurrection.”

Notice the emphasis is still on being witnesses, in this case witnesses of the whole ministry beginning to end.

This makes me wonder:  How many are there at the ascension?

Two qualified.  You have certainly noticed before that this means more than just the original twelve accompanied Jesus all through his ministry.  But have you noticed that it also means they were there to witness the ascension?

This makes me wonder:  How many are there at the ascension?  We’ve just seen there are at least 13—the eleven plus Matthias and Joseph Barsabbas.  Certainly the focus of the account is on the eleven, but others are definitely included in the “they” we’ve been talking about.

And since “they” return to that upper room where the church was, it makes me wonder if many of those 120 aren’t part of “they”.  Later on, Jesus’s brother James will be called an apostle—so it seems likely to me that he is there.  And if him, likely also the others named:  the women, Mary, Jesus’s other brothers and sisters.

There is no proof, but it would be a very fitting closure if Mary is there as a witness.  This is the last mention of her by name.  However, clearly she and her whole family have relocated to Jerusalem, and they are charter members of that first church.

So she and her sons and daughters are there for Pentecost, for the baptism of thousands, for the sharing of everything, for the opposition and persecutions from the Council, for controversy arising within, for the naming of the seven, for the murder of Stephen, for the persecution led by Saul of Tarsus.

All these were there, witnesses.  Maybe not the public sort such as the twelve (now including Matthias).  But they form part of the “cloud of witnesses” mentioned in Hebrews 12.  This great cloud gives powerful support, even if many are in the background.  We would expect some to be in the background, privately backing up those in the prominent public roles.

Because of them all, we know we aren’t reading “cleverly devised myths”.  We’re reading eyewitness testimony.