I’ve been looking at the origins and meanings of the words sympathy, empathy and compassion. If exploring words isn’t exactly your thing, I hope you’ll stick with me anyway; there is a point to it. 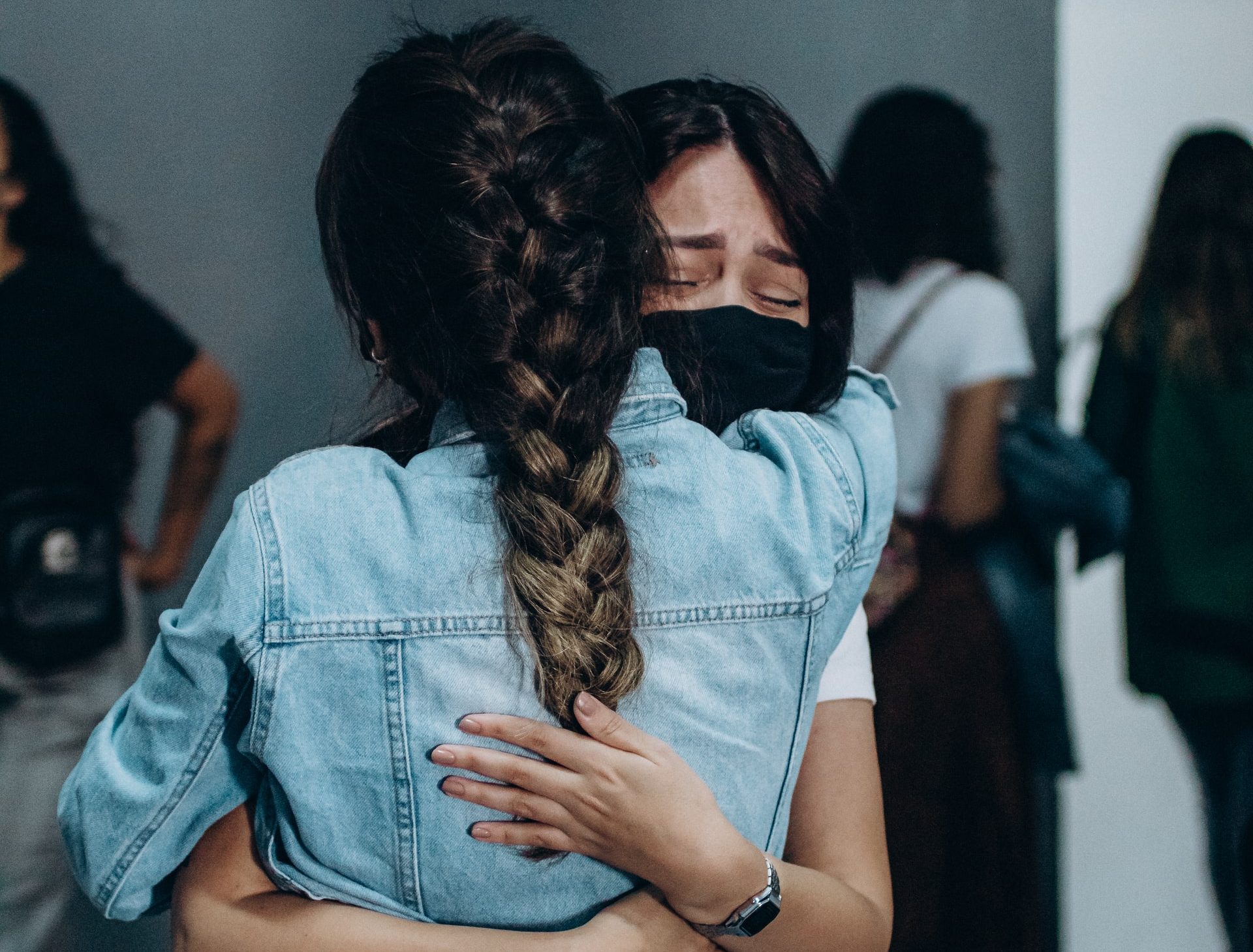 I’ve been looking at the origins and meanings of the words sympathy, empathy and compassion.  Turns out there are differences of opinion about the shades of meaning conveyed.  (Is there anything that doesn’t produce controversy in our culture?  But that’s another topic.)  If exploring words isn’t exactly your thing, I hope you’ll stick with me anyway; there is a point to it.

Sympathy means, literally, “feeling with” (no disagreement so far), that is to say, having the very same feeling (and here’s where folks differ in wording the definition).

This is an ancient word.  In our Greek New Testament it is sumpatheo and its cognate verb.  This word in turn is derived from sumpascho – “suffer with”.  This latter word is  equivalent to the original meaning of “compassion” in Latin—exactly the same literal meaning, “suffering with”.  When we find “compassion” in our English NT translations, though, it’s used in the modern sense, that is, more like “sympathy”.

Empathy, meanwhile, is a very new word, relatively speaking, invented in the early 20th century.  It literally means “feeling into”, and conveys understanding the feeling of another, while not having had the exact same feeling oneself.

We ought not argue about sympathy versus empathy.

Here’s where all this comes into our lives.  We’ve all been on one or both ends of conversations that go like this:  Trying to comfort a friend, one says, “I understand.”  The other retorts, sometimes angrily, “No you don’t!”

The first one is trying to say they have empathy, they have a fellow feeling, they want to convey caring and being there for the other.  The second is saying the first doesn’t have sympathy, therefore can have no fellow feeling.  In actual fact, either one of these people might be wrong, and this should make us careful.

If I’m the first person, if I’m truly “feeling into” the other, I will understand even if the other one lashes out—it’s part of true empathy.  If I’m the second person, I need not demand identical experience from a would-be comforter, I can accept that someone might be able to genuinely commiserate, that is, truly suffer with me.

Turning to our Bibles, there are two uses of sumpascho, “suffering with”.  Romans 8:16-17:

“We are children of God, and if children, then heirs—heirs of God and fellow heirs with Christ, provided we suffer with him in order that we may also be glorified with him.”

Do you see what this is saying?  It is not a requirement that we literally go through the exact suffering the Lord endured.  But we do have to “put to death” the sinful person we were, as we are told in several places—that’s the sense in which we must suffer with him.

“If one member suffers, all suffer together; if one member is honored, all rejoice together.”

This is most definitely talking about vicarious suffering together—“feeling into” what another is going through, even though not the one actively suffering.

The actual original word for “sympathy” is used in Hebrews 4:15.  This may be the first thing you thought of at the outset:

“For we do not have a high priest who is unable to sympathize with our weaknesses, but one who in every respect has been tempted as we are, yet without sin.”

Ponder this a moment.  Do we need to demand that Jesus, in his brief 33 years, felt every single, exactly-the-same, feeling and temptation that we have?  Of course not.  He emphatically is sympathetic toward us in our weakness, in our temptation.  He understands.

We ought not argue about sympathy versus empathy.  There isn’t a differentiation in the New Testament.  If someone is offering us understanding, we need not demand of them that they have had the exact same experience.  Their fellow feeling may come from another place, and it’s OK if it does.

On the other hand, we must not offer understanding superficially.  We must have really thought about what the other is feeling, truly entered into their feeling and their suffering.

Compassion, sympathy, empathy—whatever term we use, the main thing is that it’s never out of place!  We are members of one another, after all.  Jesus did and does display them.  See what this means?  Never are we in a place where no one understands.  Jesus does, and chances are very, very good that some others around us genuinely do too.

And then, when we’re on the other side, what a privilege it is to be the understanding one, side by side with our Lord.  Just don’t expect it to come easy!  What comes easy will be superficial.  The real deal takes an investment of time, thought, and emotion.  Right up there with the investment in us, made by our Lord.