There are a number of reasons why Saul of Tarsus was a great choice to preach the gospel message. His Bible knowledge, zeal and courage being some of them. But perhaps one of the most important reasons was his perspective... 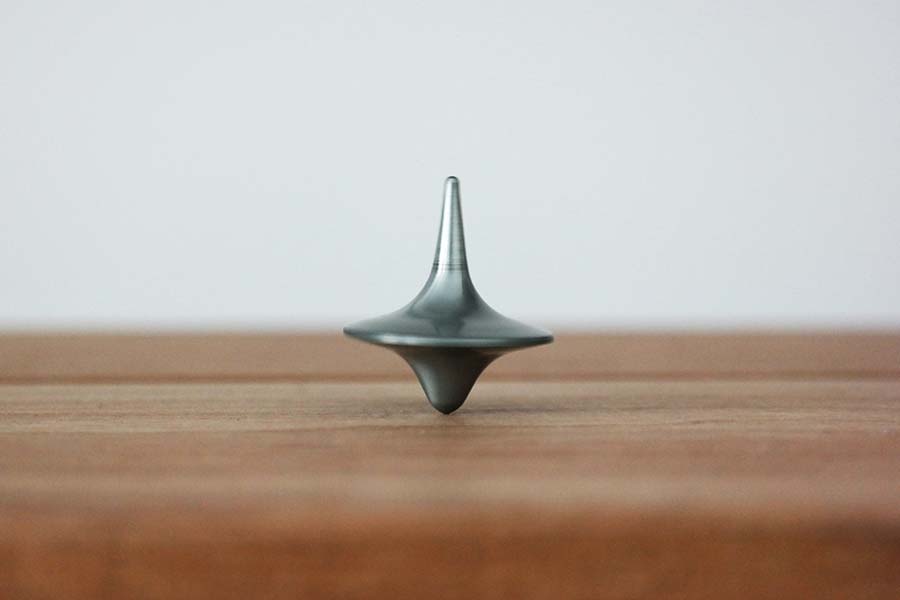 Acts 15 is a turning point in the history of the early ecclesia.

The joining together of two very different cultures – Jew and Gentile – had brought many challenges, one of which is introduced at the beginning of the chapter when some Jewish Christians (we learn they were Pharisees in verse 5) declared, “Unless you are circumcised according to the custom of Moses, you cannot be saved.” (v.1). This of course caused a lot of “dissension and debate” (v.2) followed by the Jerusalem conference which decided the matter.

So, what was the solution to the problem? It all seems a bit strange. The outcome of the Jerusalem conference was to ask Gentile brothers and sisters to “abstain from what has been sacrificed to idols, and from blood, and from what has been strangled, and from sexual immorality” (v.29). What an odd assortment of stipulations. You can understand why eating things sacrificed to idols is one of them – we know from the writings of Paul what a divisive issue that became in the ecclesia. And abstaining from sexual immorality makes sense too. But abstaining from blood and what has been strangled? What do those have to do with anything? First, eating blood is outlawed under the Law of Moses, but the big debate they’re dealing with in the context of Acts 15 boils down to the fact that we’re not saved by works of the law. So why pick a law, seemingly randomly, about eating blood? As for things strangled, that’s not mentioned in the Law of Moses at all, although it may relate to the fact that if you strangle an animal before eating it, it doesn’t drain the blood.

What are we to make of these four things? Were the apostles saying, “We aren’t going to make the Gentiles keep the whole law, including circumcision, but here’s a compromise”?

How do four seemingly randomly picked laws get to the heart of the issue the Pharisees had? On the face of it, it doesn’t seem to teach anything and comes across as a strange concession.

The answer comes from trying to figure out the principle behind the stipulations. What was really going on in the Jerusalem ecclesia? Reading between the lines it seems that the Pharisees were afraid that the new converts from the Gentile world might bring some of the pagan practices from their old way of life into the ecclesia. All four stipulations have a connection with pagan rites, clearly with eating sacrifices dedicated to idols and sexual immorality. By everyone agreeing to abstain from these four things, the Jews could stop trying to combat the potential threat of paganism by going from one extreme to the other and going back to the Law of Moses.

If that is the case, then the outcome of the Jerusalem conference has a much bigger lesson for us in the twenty-first century than we might otherwise realize. At least three out of the four stipulations are very easy to keep. Not much meat sold at the supermarket these days has been blessed by a pagan god. And if you want, you can go to a Jewish supermarket to make sure and eat kosher. So, is that all there is to it? If we keep the four things listed in Acts 15, are we good? The key to understanding a passage like this is first to understand it from the perspective of the original readers, and then apply the lesson to ourselves. It’s not about abstaining from blood and the other things – it’s about dealing with potential strife in the ecclesia.

Take another example of a law which doesn’t seem to have much relevance for us today: “You shall not boil a young goat in its mother’s milk” (Ex. 34:26). I’ve managed to keep that law my entire life. Not once have I even been tempted to boil a young goat in its mother’s milk. In fact, I’ve found it extremely easy to keep this law. But this law isn’t about boiling a kid in its mother’s milk but avoiding something which was connected in those days with Canaanite worship. Our task is to work out how the principle behind the law applies to us. It’s not about avoiding blood or boiling young goats. It’s about understanding the situation Israel and the first century ecclesia found themselves in. We’re not surrounded by Canaanites or pagan temples. Our situation is different, but the principles still apply. For instance, what are some practices associated with false worship or the modern-day equivalent of paganism today which might cause strife in the ecclesia and are best avoided?

It’s easy to live by the letter of laws like those contained in Acts 15. But instead of patting ourselves on the back for our ability to avoid eating blood, we need to get into the minds of those who were dealing with the problems of their day. There are things from the world we’re worried about creeping into our ecclesias and how we react to that threat is equally important. We want to separate ourselves from the things of the world, as the Gentiles did in the first century, but without going to the opposite extreme like the Jews wanted to, going back to a legalistic religion that ended up not being very different from paganism. We need to work on getting the balance right for the sake of unity in the ecclesia.