The last few verses of Luke 9 mentions three people who want to follow Jesus and are challenged by him to do so. What Jesus wanted them to think about, and for us too, is whether we are willing to put following him first, above everything else. 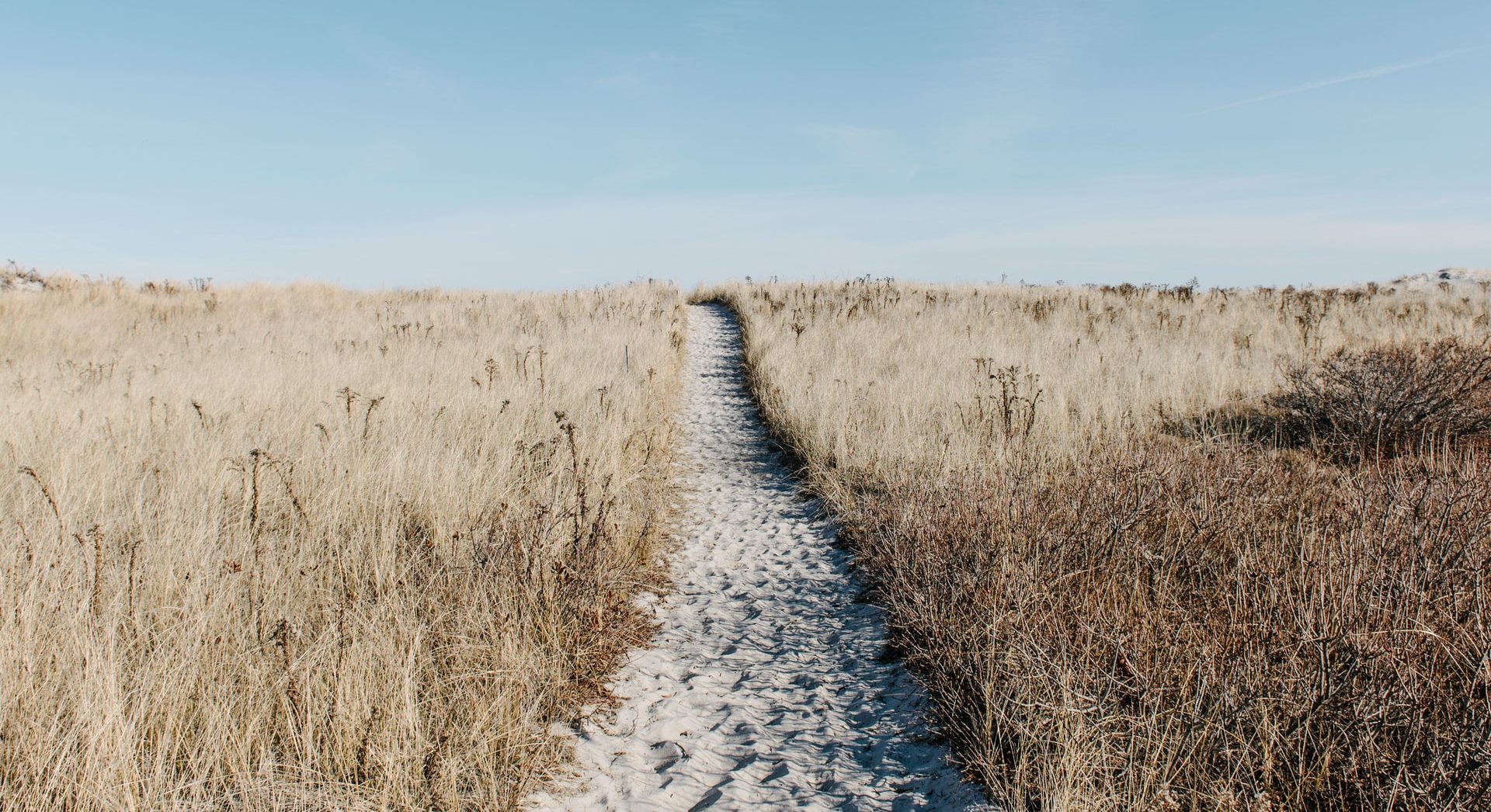 The section begins with the words, “As they were going along the road” (v57). It wasn’t just any road; it was the road to Jerusalem where Jesus would be crucified. Earlier in the chapter, we read about the Transfiguration (v28-36), a crossroads in Jesus’ ministry.

Are we willing to follow our Lord wherever he goes?

He was under tremendous pressure to conform to what the people expected of the Messiah, and this event strengthened him to “set his face to go to Jerusalem” (v51). Jesus hinted at what was going to happen at Jerusalem in the context by telling his disciples, “The Son of Man is about to be delivered into the hands of men” (v44). He also exhorts,

“If anyone would come after me, let him deny himself and take up his cross daily and follow me.” (v23).

So, what happened as they were going along on that road is very significant!

The first person told Jesus, “I will follow you wherever you go.” (v57).

Are we willing to follow our Lord wherever he goes? He was going to the cross, giving up his life in a cruel death for the sake of others. To follow Jesus means taking the spirit of his death into how we live our lives as living sacrifices each day. Jesus’ response was,

“Foxes have holes, and birds of the air have nests, but the Son of Man has nowhere to lay his head.” (v58).

Are we willing to put following Jesus ahead of the creature comforts of this life? Jesus isn’t saying, “don’t have houses or cars.” He’s talking about priorities. Are we willing to put off saving up for that fancy new item, sacrificing what we want for the sake of giving our resources to help others? That’s what Jesus did. Not just by dying on the cross but by his example throughout his life.

Are we willing to put following Jesus ahead of the creature comforts of this life?

The second person wanted to follow Jesus, but first, he asked a very reasonable request, “Lord, let me first go and bury my father” (v59). Some commentators suggest he was speaking metaphorically, that his father wasn’t dead yet, and he would put off following Jesus until that happened. But there is no hint in the text that this is the case.

Burying one’s parents for the Jews was of paramount importance and something which fulfilled the commandment to honor your father and mother. But Jesus told this person, “Leave the dead to bury their own dead. But as for you, go and proclaim the kingdom of God.” (v60). That seems very harsh, but once again, the principle here is priorities. Family ties can be powerful, but Jesus wants us to put those second to following him.

The last person who wanted to follow Jesus said, “I will follow you, Lord, but let me first say farewell to those at my home.” (v61). That also seems reasonable, and Jesus’ response comes across as somewhat enigmatic – “No one who puts his hand to the plow and looks back is fit for the kingdom of God.” (v62). What has saying farewell to people at home have to do with plowing?

What Jesus is doing here is alluding to the time when Elijah called Elisha to follow him. When Elijah called Elisha, he responded with the words, “Let me kiss my father and my mother, and then I will follow you.” (1 Kings 19:20), like the person in Luke 9. Elijah relented, but notice what Elisha does next. When Elijah found Elisha, he was “plowing with twelve yoke of oxen” (v19). But after Elijah called him, Elisha “took the yoke of oxen and sacrificed them and boiled their flesh with the yokes of the oxen” (v21), then “he arose and went after Elijah and assisted him.”

Jesus says you can’t follow him if you’ve been plowing and look back. Elisha couldn’t look back because he sacrificed the oxen using the wood of the plow. And sometimes that’s what it takes to follow Jesus. There are things in our lives that hold us back, and the only way to deal with them is to do what Elisha did. We must be willing to fully put to death our old way of life, the natural desires, the family ties, and the ability to return if we change our minds to follow our Lord fully.