Paul’s letter to Philemon is an interesting study regarding the importance of the higher principles of God overriding law. At some point Paul had come across Onesimus, a slave who had run away from Philemon. Paul wrote the letter to encourage Philemon to take him back. 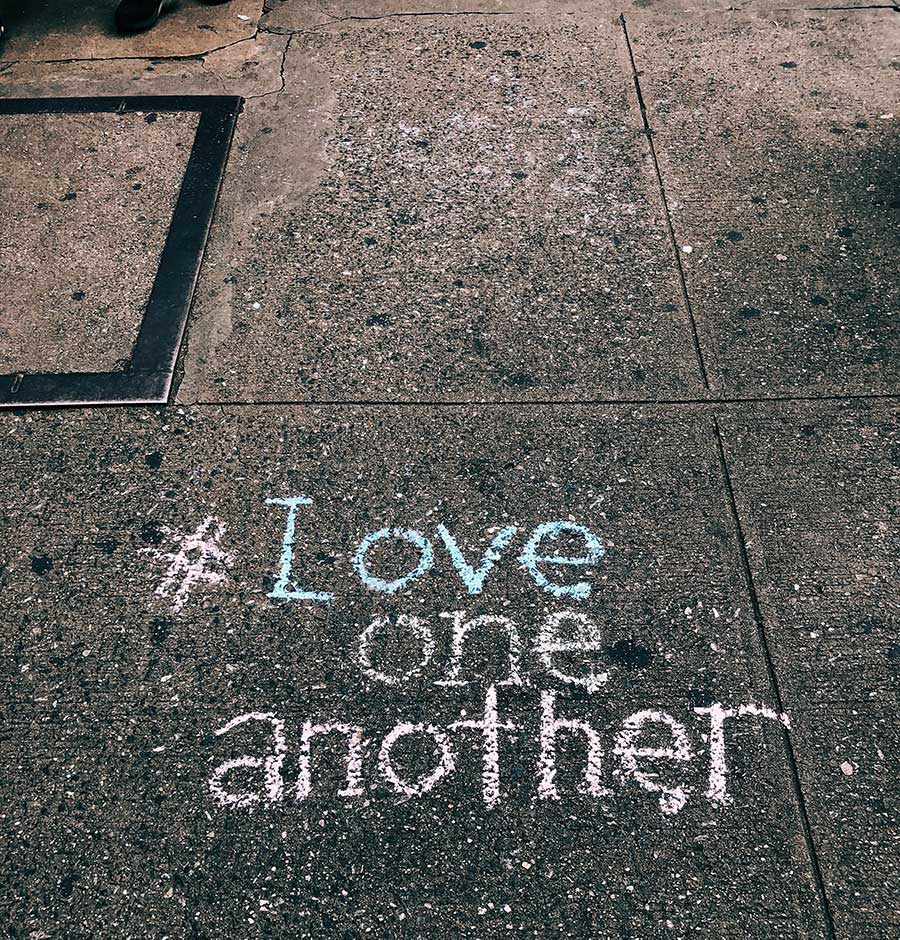 Paul’s letter to Philemon is an interesting study regarding the importance of the higher principles of God overriding law.

At some point Paul had come across Onesimus, a slave who had run away from Philemon. Paul wrote the letter to encourage Philemon to take him back.

However, when we look at the Law of Moses, we find that Paul was overriding a clear rule regarding runaway slaves – “You shall not give up to his master a slave who has escaped from his master to you. He shall dwell with you, in your midst, in the place that he shall choose within one of your towns, wherever it suits him. You shall not wrong him.” (Deut. 23:15-16). Why did Paul choose to completely disregard this law? He told Philemon “I am sending him back to you” (v12), so he’s doing the precise opposite to what the law says.

There are several times in Scripture where we notice a similar thing happening. Like David with the showbread, or the priests working on the Sabbath. Sometimes principles conflict and the letter of the law has to give way to a higher ideal. It was more important, for instance, for Herod to save John the Baptist’s life rather than chop his head off, even though he had made an oath to give Herodias’s daughter what she asked for, and the law says you must keep your vows.

What was more important than keeping the letter of the law written in Deuteronomy? Paul explains it in the epistle – “for love’s sake” (v9). Love is a theme running through the epistle. Philemon’s name contains within it one of the Greek words for love, phileo, and Paul appeals to Philemon to live up to his name. Paul tells him “I hear of your love” (v5), so it wasn’t just his name that was loving but the character of the man too. His love had an impact – “I have derived much joy and comfort from your love, my brother, because the hearts of the saints have been refreshed by you.” (v7).

So, his name means love, he is loving, and his love has been seen in action with positive results. Paul wants Philemon to bring back Onesimus “no longer as a bondservant but more than a bondservant, as a beloved brother” (v16). Something had caused Onesimus to run away. We don’t know what it was, although there are hints that he stole from his master causing the relationship between him and Philemon to be fractured. By obeying the letter of the law from Deuteronomy, Onesimus could have stayed with Paul and never gone back. If he followed the law, he didn’t have to fear retribution from his master. Possibly this would have also been a satisfactory solution for Philemon too now that he didn’t have to deal with an unfaithful servant. But for Paul the law’s solution was unsatisfactory. Love had lost out to law.

Keeping the letter of the law can often clean up messes and solve problems. In fact, the very basis of the law is the ultimate solution to sin – kill all the sinners. If everyone who sinned was immediately put to death, there would be no more problem of sin. Imagine an ecclesia without any of those pesky human beings, life would be so much simpler! Perhaps our lives are simpler now during the lockdown. The Philemon-Onesimus conflicts that arise in our ecclesias have been kept at bay because we can’t interact. And, after all, we’re obeying the cleanliness and hygiene rules of the Law of Moses. But, ultimately, love can’t flourish while we’re isolated from each other. The way we grow in Christ is not by staying away from each other. Philemon and Onesimus didn’t have to deal with each other but that didn’t make them resolve their issue, whichwasn’t good for either of them.

Love wins when we interact with each other, problems arise, and we solve them for love’s sake. We’ve spent over two months in isolation now and it’s easy to get comfy with this arrangement, pick and choose which Zoom classes to tune into and have a quiet life. As we gradually start to get together again let’s remember Philemon and Onesimus. It wasn’t going to be easy for them to get together and probably both, at first, were nervous about Paul’s letter. But for love’s sake their reconciliation was a necessary thing. And for love’s sake eventually getting back into the swing of things in our ecclesias is necessary for our spiritual benefit.