I have been doing a study on freedom so verse 16 from today’s reading in 1 Peter 2 caught my eye – “Live as people who are free, not using your freedom as a cover-up for evil, but living as servants of God.” I find freedom to be a fascinating topic for several reasons. One of those is that people who think they are free very often are not. 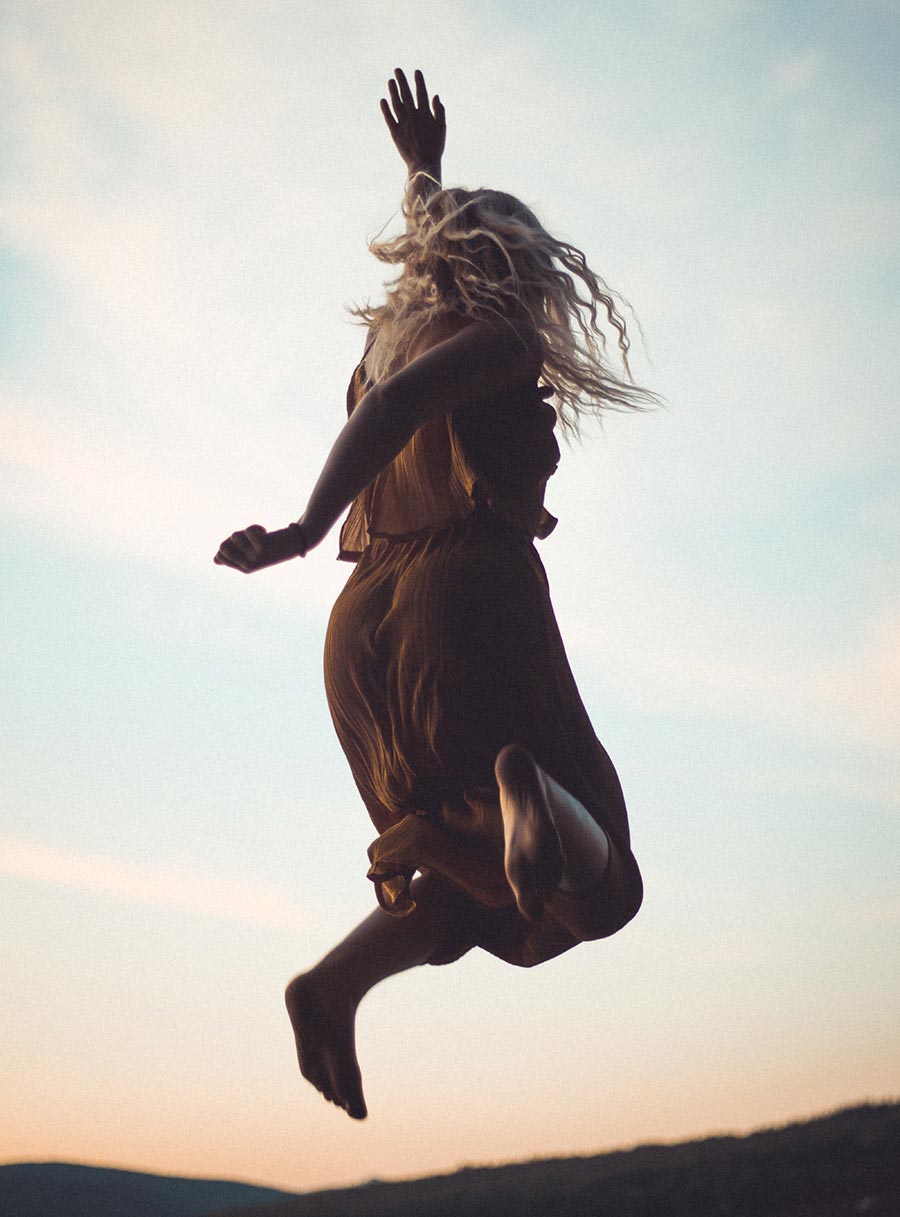 I have been doing a study on freedom so verse 16 from today’s reading in 1 Peter 2 caught my eye – “Live as people who are free, not using your freedom as a cover-up for evil, but living as servants of God.”

I find freedom to be a fascinating topic for several reasons. One of those is that people who think they are free very often are not.

The context of Peter’s words is especially pertinent for his original readers. He exhorts them in verses 13-14 to “Be subject for the Lord’s sake to every human institution, whether it be to the emperor as supreme, or to governors”. Ordinarily this shouldn’t be much of a problem, as Peter goes on to say about those rules “as sent by him to punish those who do evil and to praise those who do good.” As followers of Christ we are called to avoid evil and do good, so obeying the governor of the land isn’t normally a problem.

…people who think they are free very often are not.However, in Peter’s day there was a problem. There were only two legal religions in the Roman Empire – paganism and Judaism. Everything else was outlawed. That’s why Paul, on his journey to Rome, was at pains to explain to everyone he met that following Jesus of Nazareth was what Judaism was always meant to be and should not be outlawed. But when Peter wrote his epistle it was illegal to be a Christian. The ecclesia was under constant threat from the authorities and one of the key themes running through his epistle is suffering, as the apostle exhorts his readers to endure.

So, the exhortation to obey the governor was tempered by what Peter says in verse 16 – “living as servants of God.” It was Peter himself who lived out the principle when he said, “We must obey God rather than men.” (Acts 5:19) after he was arrested for preaching Christ.

It isn’t so much of a challenge for us today because we can more-or-less be good citizens and obey God at the same time. Things like jury service and conscientious objection provide challenges but it’s not nearly as bad as it was for Peter and the ecclesia of his day.

What is more of a subtle challenge for us is what Peter talks about regarding freedom. We live in a very free world, and some of the angst expressed in the media about the pandemic and towards those who govern us is the belief that some of our freedoms and rights are being taken away. Stay at home orders, having to wear masks and social distance – being told what to do – isn’t the American way. People are so used to their freedom that they get very uptight when a very small part of it is taken away.

It is very easy, in our free world, to use that freedom for, as Peter says, a cover-up for evil. We can basically do what we want as long as we’re not harming anyone else. The governors of our land don’t care. We can’t get away with murder, but we can get away with a lot of other things. Maybe that’s why Jesus said, “Blessed are those who are persecuted for righteousness’ sake” and “Blessed are you when others revile you and persecute you and utter all kinds of evil against you falsely on my account.” (Matt. 5:10-11). We don’t live under threat of persecution from the authorities. Living our lives ignorant of who we are actually serving is a problem.

True freedom is found by recognizing that we do have a choice – to serve sin or serve our Lord. Blindly going through life thinking we’re free but obeying sin isn’t freedom at all. Jesus said, “the truth will set you free” (John 8:32). Freedom from sin, freedom from the shackles of law, and the promise of being free from mortality at our Lord’s return.

This article will explore the additional support that the prophecy of Isaiah gave to Paul’s argument—and how it brought urgency to the message.
Continue Reading
Reflections