Frustration and anger arise out of expectations not being met.  Something ought to be, and it isn’t.  Is this something God experiences? 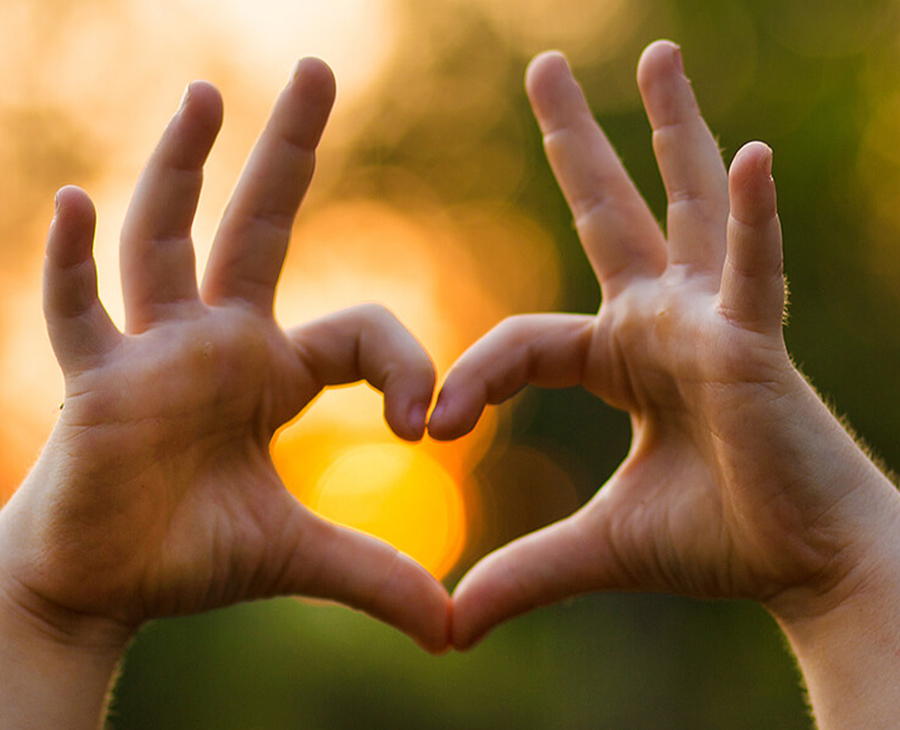 Since “God” comes from the Hebrew elohim, which also sometimes refers to angels, it is often taken to mean that we were made to look like angels.  And indeed, a number of times, we’re told that angels looked just like men.

Without disputing this possibility, I believe that it misses something more important.  Within the passage itself, God lays out the most important “likeness”:  He gives the man and woman dominion.  Dominion is God’s—He is sovereign, His will is supreme.  He has the power to choose.

He gave us the power to choose.

When He made the humans, He gave dominion to them also.  Not over the universe, as He has, but over the earth and all life on it.  Quite a privilege, and quite a responsibility.  He gave us the power to choose, which is often called free will.

Looking beyond the Genesis creation passage, we see other ways in which mankind bears the image of God.  We are able to reason, to remember, to plan – abilities that make us like God and unlike animals.  And there are many emotions expressed by humans, which are also expressed by God:  love, compassion, concern, anger, hate, forgiveness, joy, grief, patience and more.

By now you’re wondering about what the title above has to do with any of this.  Or maybe not, because you surely recognize that frustration is one of those emotions we have as part of being in God’s image.  We get frustrated, and so does He.

Right now as I write this, I’m quite frustrated with my internet “service provider” who isn’t actually providing service.  This has been going on long enough that my frustration is boiling up into anger.  When I calm down, I realize this problem is a completely first-world problem, arising out of the wealth of the first-world culture I live in.  In reality, I have nothing to complain about, compared to the life-and-death issues many face.

But my frustration started me thinking.  Frustration and anger arise out of expectations not being met.  Something ought to be, and it isn’t.  Is this something God experiences?  Sure is!  From His perspective, we ought to be like Him, as His Son showed us.  People ought to be just, righteous, truthful, caring…and we aren’t, except sporadically.  We see God’s frustration in His warnings.  His anger arises when, in spite of being warned over and over, we choose to keep on in our sinful ways, defying Him.

My frustration is over nothing that really matters in the long run.  It does, though, help me understand how God feels, in His case about things that matter a lot.  When we frustrate Him by doing what we ought not, He sometimes takes us by the shoulders (metaphorically) and gives us a shake.

We should be able to understand His point of view—we know frustration.  And we know, we can choose.  Choose to take His point and stop our defiance, our misuse of the dominion He gave us.  Choose life, love, truth, righteousness…as we know we ought.