Twice that I know of, maybe three times, Jesus used a mustard seed as a metaphor.  It seems to me that we have to take them together to really get his point. 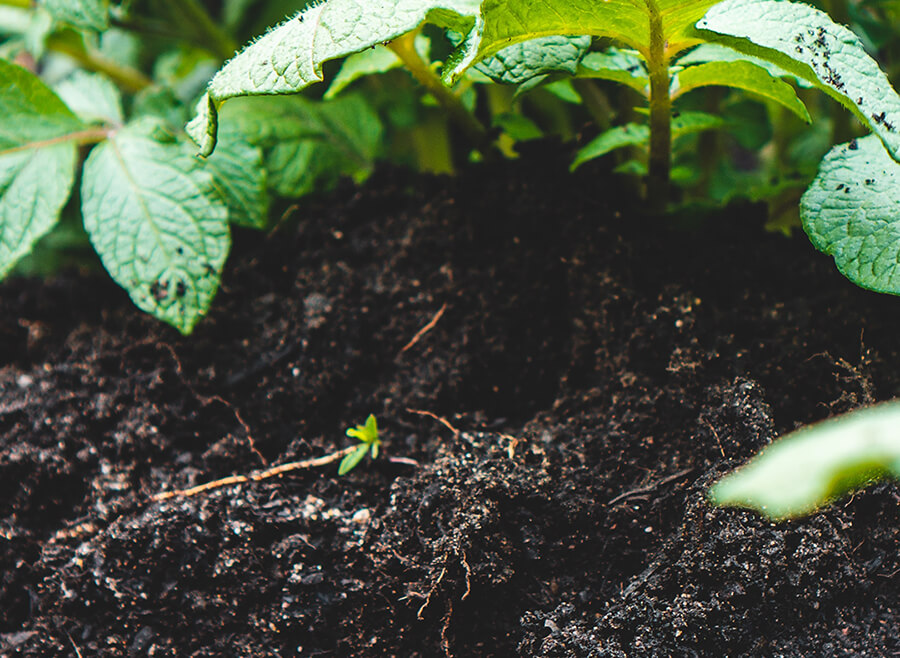 Jesus used a lot of agricultural metaphors.  Many of his parables are built around seeds being planted, plants growing or failing to, trees producing or failing to, harvest, keeping sheep.  Which is interesting, because Jesus wasn’t a farmer.  He lived in town, worked in building trades.  Of course it was a small town, and agriculture would have been going on all around, so there’s no question he would have had a lot of exposure to farming and the care of farm animals.

Farmers talk about the weather and their crops and their animals.  Jesus talked to people-he didn’t just all of a sudden become a talker at age 30.  And he listened to people-that didn’t start all of a sudden either.  He did work for farmers, sat in the synagogue with farmers, went to weddings and funerals with farm families.  Walked with them to Jerusalem for feasts, at least once a year.  Talking with them, listening to them.

Besides all that, he might very well have had a garden.  In fact it’s difficult to think that he and his family wouldn’t have had a garden.  And indeed some of the metaphors he used are from the garden.  Growing mustard, for instance, isn’t something that would have been done as a cash crop. Sowing a mustard seed is something you do in your garden, for your own use.

Twice that I know of, maybe three times, Jesus used a mustard seed as a metaphor.  It seems to me that we have to take them together to really get his point.

The first time, Jesus said that a mustard seed is very small but grows into a big plant that birds can nest in.  (Matthew 13:31-32, Mark 4:31-32, Luke 13:18-19)  Specifically, he said, “The kingdom of God is like a grain of mustard seed…”  He said plainly what the metaphor meant-the seed represents the Kingdom.  And then he moved right on, never saying how the Kingdom is like that seed.

The second time appears to be quite a bit later.  It was part of an “instructive rebuke”, one of those times Jesus gently chided his followers, and taught them to widen their perspective.  The disciples asked Jesus why they couldn’t heal the epileptic boy, and Jesus answered, “Because of your little faith. For truly, I say to you, if you have faith like a grain of mustard seed, you will…” do miraculous things.  (Matthew 17:19-20)  In the similar Luke account, it seems from the context like it may be a different time, but the message is the same:  “If you had faith like a grain of mustard seed, you could…” do the impossible.  (Luke 17:6)

The Kingdom starts with a tiny seed and grows phenomenally.

The Kingdom starts with a tiny seed and grows phenomenally.  The seed is our faith.  However tiny it begins, it can ultimately do astounding things.

Now-who’s the gardener that plants the seed?  No confusion there, right? But we need to take the thought further, beyond the handful of words Jesus used to get us thinking.  Does a man plant seeds in his garden and just walk away?  If he does, he won’t be eating much produce!  Gardens are tended: plants are watered, weeds are pulled.

Our own little seed of faith may not seem like much to us.  That’s okay-every seed of faith starts tiny.  We have a Gardener who wants to look over his garden and take satisfaction in healthy growth.  If we’ll let him, he’ll tend to us, and we’ll grow.  Maybe slowly, but over time…amazingly!