Don’t you sometimes wish you could do something dramatic to convince the world about God? When you see the immorality and atheism in the world, for instance, and could shake the world up? 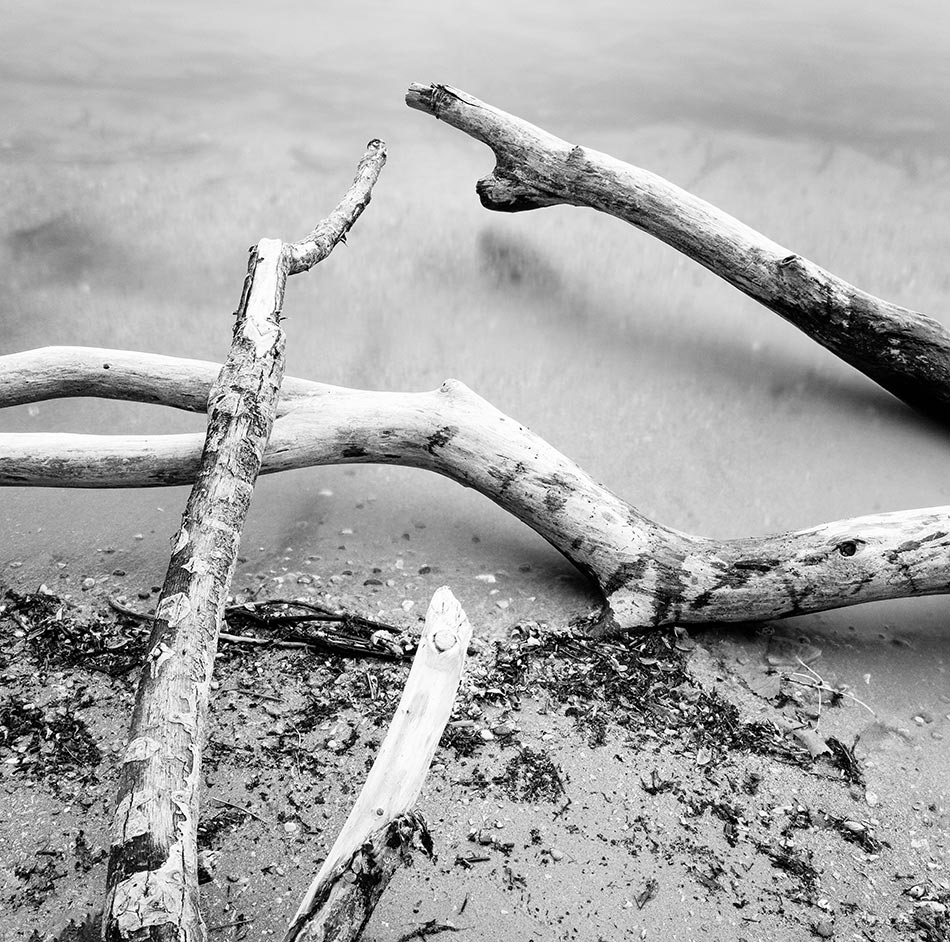 We’re living through a difficult situation.

The stay at home order is getting old, real fast, even as the threat of the pandemic is always just one cough from a non-masked stranger at the grocery store away. It’s not as bad, however, as being involved in a shipwreck. Or being bitten by a venomous snake. Paul experienced both of those things and the natives of Malta who witnessed his misfortune made the logical conclusion, after seeing Paul being bitten by the snake, “No doubt this man is a murderer. Though he has escaped from the sea, Justice has not allowed him to live.” (Acts 28:4). In a sense they were correct; he was a murderer, or at least had been. If they had known the story of him as Saul of Tarsus, going about arresting Christians and putting them to death, they would have felt vindicated in their conclusion. If the sea didn’t get him the snake would and justice would be served. But Paul survived.

There’s a beautiful principle underlying Paul’s experience on Malta illustrated by the rather innocuous sounding activity of him making the fire before “a viper came out because of the heat and fastened on his hand.” (v.4). We’re told in order to make the fire Paul “gathered a bundle of sticks” (v.3). That small detail provides for us a Bible echo back to some incidents in the Old Testament where people perform a similar activity. Three times we find people gathering things like sticks, each time described by the same Hebrew word qahsash, and together they tell a story.

In Numbers 15:33 a man was found breaking the Law by “gathering sticks on the Sabbath day.” The verdict was guilty, and he was punished with death. It’s a story which is illustrative of the strict nature of the Law of Moses. All he was doing was gathering sticks and the law condemned him to death! If the Law could do that for such a harmless activity, albeit on the Sabbath, then what does it say for more serious crimes?

There are two occurrences of the word qashash in Exodus 5, where the children of Israel had to “gather straw” (v.7, 12) when making bricks under the taskmasters of Pharaoh. It’s hard for us to imagine how desperate a situation this was for the children of Israel but when you remember that Egypt stands for the bondage of sin, we can understand the sentiment of how difficult it is being under the power of sin. You sin without even thinking about it and, just like being imprisoned by the might of Egypt, it’s impossible to escape.

The third and final occurrence is in 1 Kings 17 where the widow of Zarapheth was “gathering sticks” (v.10) and said to Elijah, “I am gathering a couple of sticks that I may go in and prepare it for myself and my son, that we may eat it and die.” (v.12). The situation the woman found herself in was awful. Remember, it was in the middle of a three-year drought, so food was scarce to begin with. She had nobody to support her, and there was no social security in those days. Her plight was so desperate that she knew she was going to die.

These three incidents tell a similar story, one about law, one about sin, and the other about death: there’s just no escape. Under law you’re already condemned, sin has such a hold on us that we can’t help but give in, and we know that we’re all mortal, dying creatures. It looked like there was no escape for Paul either. If the sea didn’t get him, the snake would. As Paul himself wrote, “The sting of death is sin, and the power of sin is the law.” (1 Cor. 15:56) – law, sin and death working in harmony together to condemn us all. But Paul “shook off the creature into the fire and suffered no harm” (Acts 28:5). He had escaped from sin’s sting! Law did not condemn him, and he did not die.

The same is true for us. No matter how desperate a situation we find ourselves in, there is escape. There is no law that condemns us, no sin that can’t be forgiven and death itself has been conquered by the resurrection of the Lord Jesus Christ, and we share in his victory. Paul went on to say in 1 Corinthians 15 – “But thanks be to God, who gives us the victory through our Lord Jesus Christ. Therefore, my beloved brothers, be steadfast, immovable, always abounding in the work of the Lord, knowing that in the Lord your labor is not in vain.” (v.57-58).