As Paul traveled through Gentile lands preaching the gospel and strengthening the ecclesias, he began collecting resources to help the brethren in Jerusalem. 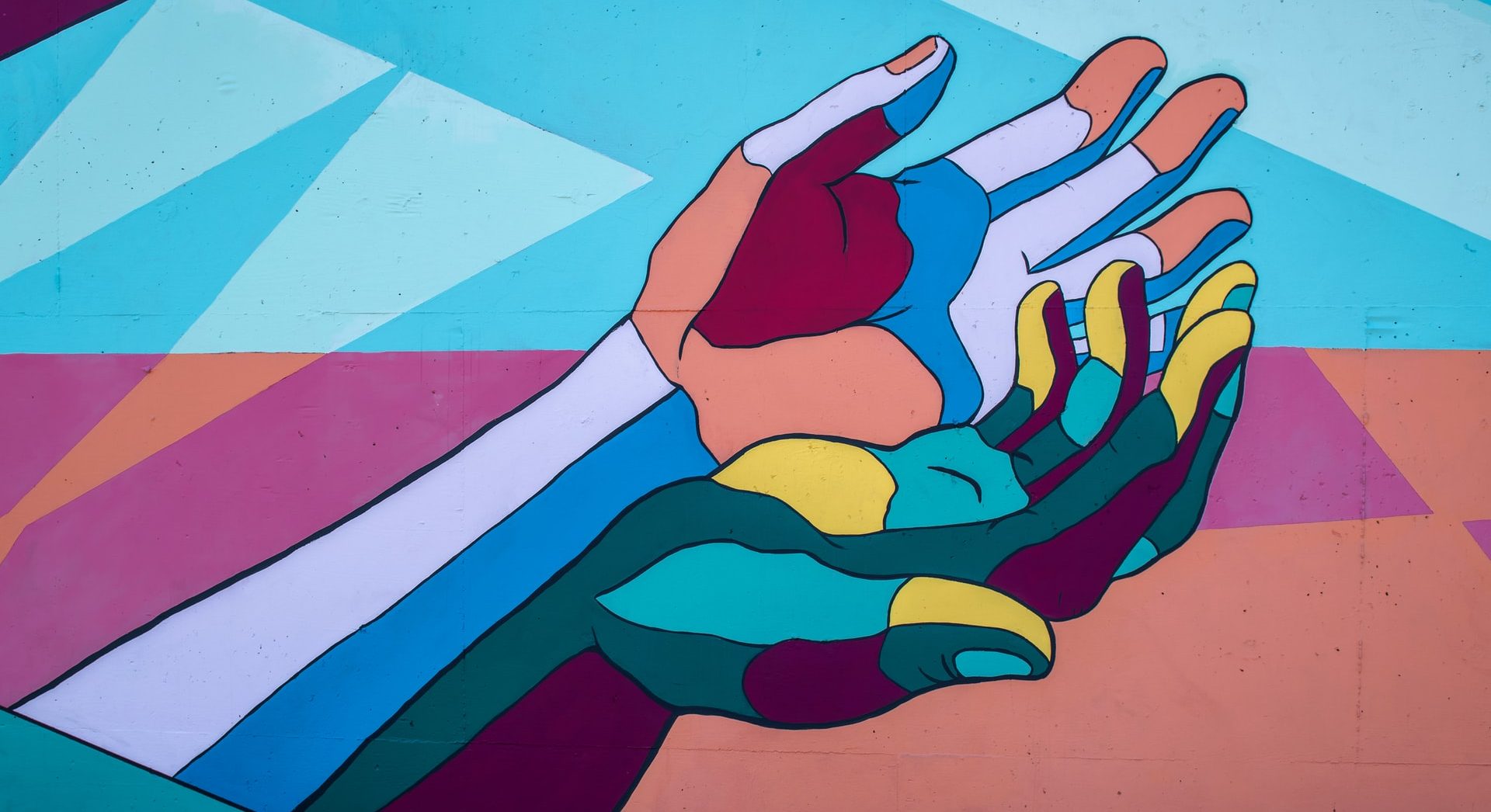 They were suffering as the result of famine, and so Paul encouraged the Gentile believers to help them. To the Romans, he said,

“For if the Gentiles have come to share in their spiritual blessings, they ought also to be of service to them in material blessings.” (Rom. 15:27).

It was a practical effort on Paul’s part to bring the Gentile and Jewish aspects of the community together.

However, something had gone wrong at Corinth. In our reading in 2 Corinthians 8, we’re told they had started collecting for the Jerusalem brethren, but it had stalled,

“And in this matter I give my judgment: this benefits you, who a year ago started not only to do this work but also to desire to do it. So now finish doing it as well, so that your readiness in desiring it may be matched by your completing it out of what you have.” (v10-11).

It was a practical effort on Paul’s part to bring the Gentile and Jewish aspects of the community together.

In the context, Paul encourages them to focus on the grace or generosity of God towards them so that they might show the same spirit of generosity and complete their initial enthusiasm to help. He also uses the example of the ecclesias in Macedonia,

“We want you to know, brothers, about the grace of God that has been given among the churches of Macedonia, for in a severe test of affliction, their abundance of joy and their extreme poverty have overflowed in a wealth of generosity on their part.” (v1-2).

More importantly, he uses the example of the Lord Jesus Christ,

“For you know the grace of our Lord Jesus Christ, that though he was rich, yet for your sake he became poor, so that you by his poverty might become rich.” (v9).

Jesus gave up his life for us. He was willing to die, in the prime of life at thirty years of age, so that we might have hope.

Paul’s encouragement to continue to collect for the poor saints in Jerusalem continues into chapter 9. He reiterates the exhortation to stop stalling by saying,

“for I know your readiness, of which I boast about you to the people of Macedonia, saying that Achaia has been ready since last year.” (v2).

Achaia was Corinth’s province in the Roman Empire. They had been ready there to collect for their brethren, but,

“Otherwise, if some Macedonians come with me and find that you are not ready, we would be humiliated—to say nothing of you—for being so confident.” (v4).

Paul wants them to deliver on their promises.

However, he is also at pains not to embarrass them into giving. He says he wants that “it may be ready as a willing gift, not as an exaction.” (v5) and reminds them,

“Each one must give as he has decided in his heart, not reluctantly or under compulsion, for God loves a cheerful giver.” (v7).

The spirit of their giving was just as vital as the gift itself.

Paul’s words to the Corinthians took effect. A year later, he wrote to the ecclesia in Rome. He told them, “I am going to Jerusalem bringing aid to the saints.” (Rom. 15:25), and it included the contribution from the Corinthians in Achaia,

“For Macedonia and Achaia have been pleased to make some contribution for the poor among the saints at Jerusalem.” (v26).

why would we ever choose to hold anything back when we have the means to help others?

Being generous is a difficult thing to do because we tend to want to hold on to what we have in case we need it. It is even harder to give in the right spirit. It is worth dwelling on Paul’s encouragement to the Corinthians. Our example in giving is seen in Christ. He died for us, so why would we ever choose to hold anything back when we have the means to help others?

And we can meditate on the last verse of 2 Corinthians 9 “Thanks be to God for his inexpressible gift!” God’s generosity far surpasses anything we can offer to others. He has promised us immortality and a place in His eternal purpose. Being generous to others, when we have been so blessed with so much, is the least that we can do.