Our reading today from Acts 20 is a sad one. The apostle Paul journeyed to Jerusalem where he would be arrested, tried, imprisoned and ultimately put to death. On his way he called for the elders of the ecclesia in Ephesus to give them a final farewell telling them among other things... 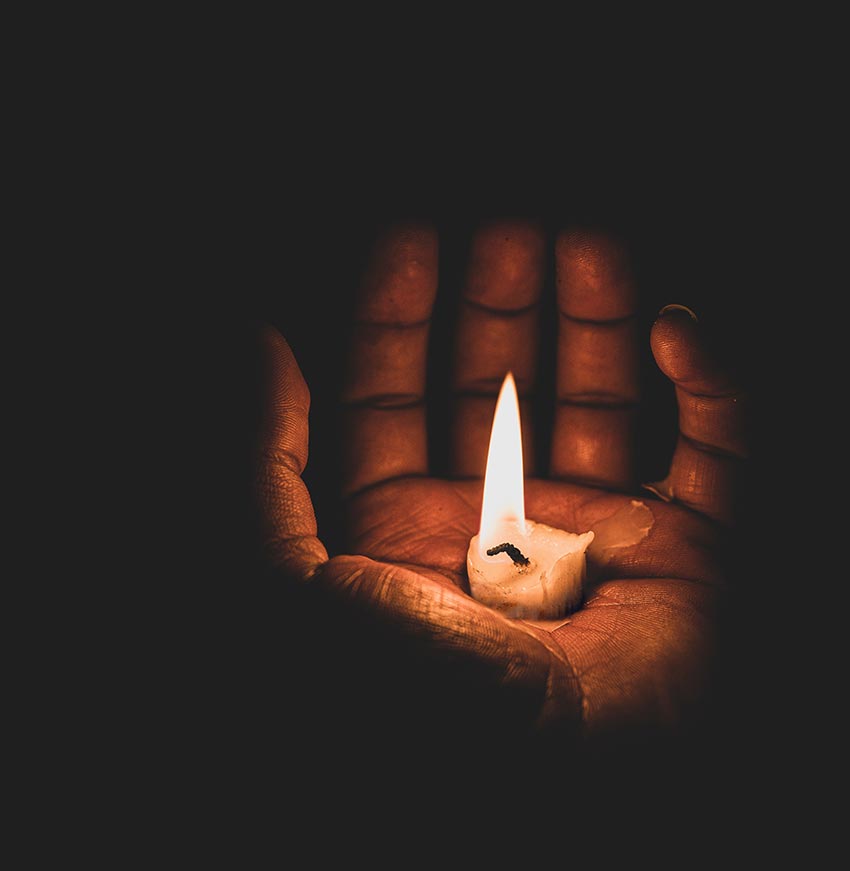 Our reading today from Acts 20 is a sad one.

The apostle Paul journeyed to Jerusalem where he would be arrested, tried, imprisoned and ultimately put to death. On his way he called for the elders of the ecclesia in Ephesus to give them a final farewell telling them among other things, “none of you among whom I have gone about proclaiming the kingdom will see my face again” (v.25). Afterwards “he knelt down and prayed with them all. And there was much weeping on the part of all; they embraced Paul and kissed him, being sorrowful most of all because of the word he had spoken, that they would not see his face again.” (v.36-38). This was a touching moment and we can understand the sentiment of the Ephesian brethren for the beloved apostle Paul. He had spent three years with them (see verse 31) and they must have developed a close bond. While we’re isolating ourselves during the pandemic, I am missing my brothers and sisters very much, and the lack of interaction is difficult. But we know it will end soon, and we can be together again. That wasn’t true for Paul and the Ephesians though; this was a final goodbye.

However, Paul saying goodbye was not the saddest thing that Paul said. He had a very important, and deeply distressing, message for them –

“I know that after my departure fierce wolves will come in among you, not sparing the flock; and from among your own selves will arise men speaking twisted things, to draw away the disciples after them.” (v.29-30).

The tears of sorrow they were having because Paul was departing from need to be contrasted with Paul’s tears – “Therefore be alert, remembering that for three years I did not cease night or day to admonish every one with tears.” (v.31). Paul’s sorrow was about what would happen to the ecclesia in Ephesus. Here was Christ’s apostle telling these brethren that some of them would be fierce wolves that would decimate the ecclesia.

The highest priority on our minds should be to keep our ecclesias together as united lampstandWhen Jesus wrote to the ecclesia at Ephesus, recorded in Revelation 2, we can see that at first they must have taken Paul’s words to heart:

“I know your works, your toil and your patient endurance, and how you cannot bear with those who are evil, but have tested those who call themselves apostles and are not, and found them to be false.” (Rev. 2:2).

But there’s one thing they had lost – “But I have this against you, that you have abandoned the love you had at first.” (v.4). There was an aspect of love which was missing in Ephesus, and perhaps a clue is in how the elders reacted in Acts 20. They had a deep and abiding love for Paul the man, but it didn’t stop them from ultimately destroying the ecclesia because of a lack of love for the truth. Jesus warned them

“Remember therefore from where you have fallen; repent, and do the works you did at first. If not, I will come to you and remove your lampstand from its place, unless you repent.” (v.5).

Sadly, that came to pass as well. Today the city of Ephesus is a ruin and the ecclesia is no more. We don’t know how long it continued but, as Paul predicted, it was overrun by wolves, even from among the Ephesian elders themselves.

What are the things we get emotional about the most? Our love for each other and our social interaction is something many of us sorely miss. But our ecclesias need to be more than places where we develop fondness and affection for one another. The highest priority on our minds should be to keep our ecclesias together as united lampstands, upholding the truth we have come to understand. If we lose that, as they eventually lost it in Ephesus, we will destroy it from within by first turning on each other. What the Ephesian elders should have sorrowed about most of all was not Paul’s departure from their midst, but their own ecclesia’s impending departure from the truth.