God’s Care for His People

It’s a good thing for us to reflect on the omnipotence of God because throughout history men and women have reduced God to the same level as man. The Greeks and Romans, for instance, invented gods who had the same lusts and pleasures as man likes to indulge in. 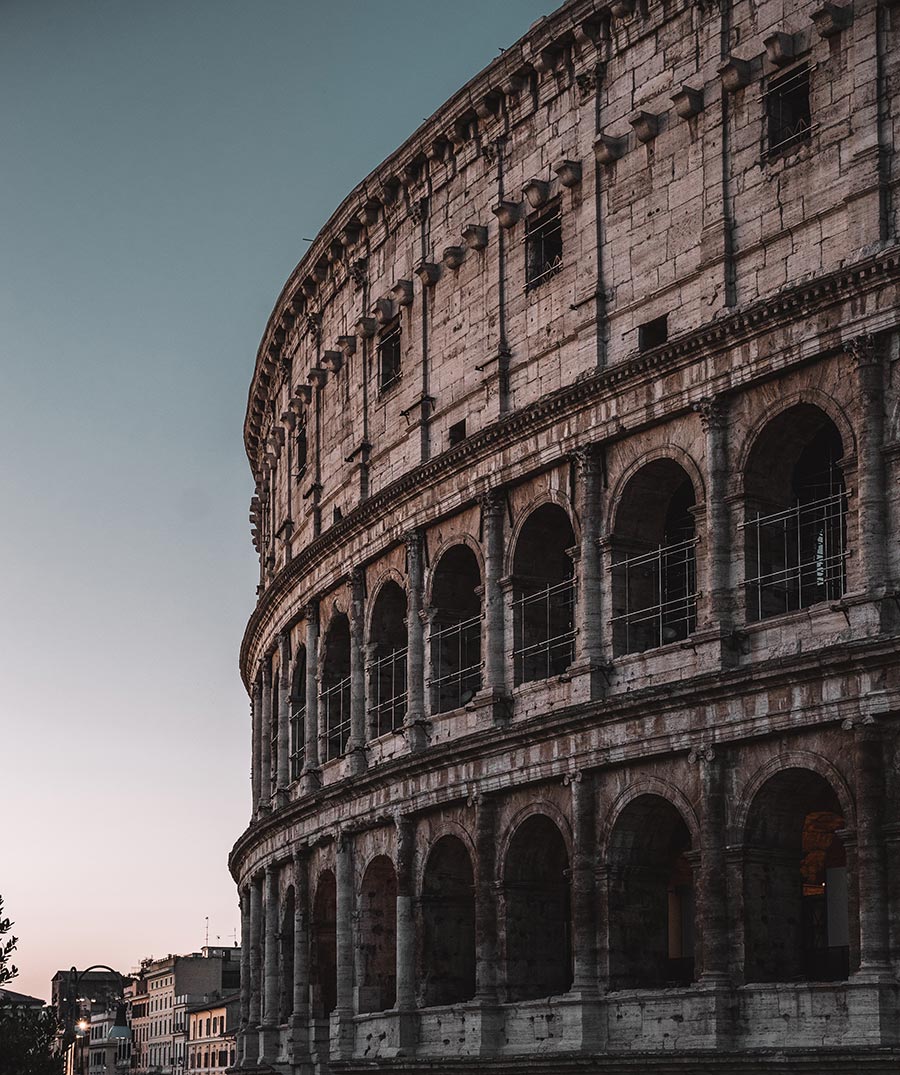 It’s a good thing for us to reflect on the omnipotence of God because throughout history men and women have reduced God to the same level as man.

The Greeks and Romans, for instance, invented gods who had the same lusts and pleasures as man likes to indulge in. Perhaps it’s a comforting thing for people to think that the gods that rule over them are just like them. It certainly puts way less responsibility on our shoulders if we don’t have much to live up to.

But the one true God isn’t like that. Isaiah 40, one of the most majestic chapters in the Bible, paints a portrait of God as able tohold the entire universe in the palm of His hand (v12), and that nobody can argue with His wisdom (v13-14). I especially love verse 28 – “Have you not known? Have you not heard? The Lord is the everlasting God, the Creator of the ends of the earth. He does not faint or grow weary; his understanding is unsearchable.”

“To whom then will you liken God, or what likeness compare with him? An idol! A craftsman casts it, and a goldsmith overlays it with gold and casts for it silver chains.” (v18-19).

Those who make idols illustrate what the gods of the nations are – things invented by men to make man feel good about himself. But our God is different.

Look what the prophet says in verse 17 – “All the nations are as nothing before him”. When you consider how far beyond our comprehension the Almighty Creator of the Universe is, you can understand why the prophet says this. The mightiest nations and empires that have ever existed have nothing in comparison with God.

That is, except one nation. This God, far beyond our limited capacity to even come close to understanding, chose one nation to illustrate His greatness and show the type of relationship he wants to have with His creation. There are several connections between this context in Isaiah and the time when Balak hired Balaam to curse the people of Israel. However, in contrast with the nations in general, Balaam was inspired to say, after seeing Israel in the valley below, “behold, a people dwelling alone, and not counting itself among the nations!” (Num. 23:9). Israel isn’t counted among the nations. They’re not in the category of people who are nothing in God’s sight. Instead God cares deeply about His people.

Balaam then asks, “Who can count the dust of Jacob” (v10). We know that Abraham’s seed are as the dust of the earth in number. However, coming back to the other nations in Isaiah 40 the prophet says they “are accounted as the dust on the scales” (v15). They’re negligible, not shifting the scales one tiny amount. Also, that verse begins with the words “Behold, the nations are like a drop from a bucket”. Again – they are nothing in God’s sight. But not so Israel. Balaam also said of them, “Water shall flow from his buckets, and his seed shall be in many waters” (Num. 24:7).

Isaiah 40 does describe the God of heaven as someone with awesome might (v10). But He also says of him “He will tend his flock like a shepherd; he will gather the lambs in his arms; he will carry them in his bosom, and gently lead those that are with young.” (v11).

We are also the people of God. The same care the Almighty God has for Israel, He has for us. We’re the tiniest of tiny specks in the vast expanse of the Universe but God deeply cares for his children. And unlike the gods of the nations, He isn’t like us. He isn’t fickle or impatient or unfaithful. He is not only almighty, He is compassionate, loving and just. We’re made in God’s image, not the other way around. We’re not meant to bring God down to our level but raise our thinking to be like Him.