It’s not very easy to admit you’re wrong. In fact, sometimes you need something very dramatic to happen in your life to have your eyes opened, and that’s what happened to Saul of Tarsus on the road to Damascus. 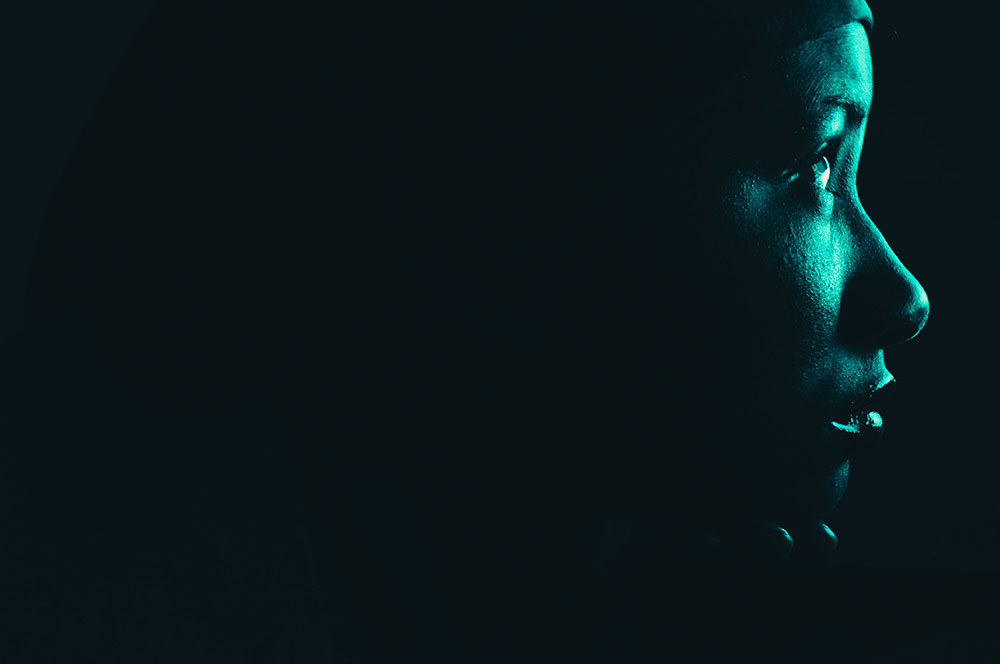 It’s not very easy to admit you’re wrong. In fact, sometimes you need something very dramatic to happen in your life to have your eyes opened, and that’s what happened to Saul of Tarsus on the road to Damascus.

He was made blind so that he might see that he was on completely the wrong path. And that was despite the absolute certainty in his mind that he was right and doing God’s will. By persecuting the followers of Jesus, he thought he was “offering service to God” (John 16:2), but he learned that the truth was entirely different.

One of the interesting things about Saul’s conversion account recorded in Acts 9 is a series of connections with Samson. For instance, Saul’s companions “led him by the hand” when he was blinded by the light. Similarly, Samson was made blind and had to led by the hand of a young man when he entered the temple before giving his life to save his people (Judg. 16:26). Later in Acts 9 Saul was stuck in the city surrounded by his enemies but he escaped (v.23-25). The exact same thing happened to Samson as recorded in Judges 16:1-3. Saul also “was strengthened” (v.19) and “increased all the more in strength” (v.22), once again reminding us of Samson. Why the connections? Well, imagine you were a Pharisee, proud about your ability to keep all the laws and traditions of the Jewish religion. The last person you’re going to want to be compared to is Samson, someone who broke all his vows and continually flirted with sin. But out of those two men who was the one who persecuted followers of Christ, and who was the one who gave his life to save his people?

Part of the introspection we can do during this lock-down is to figure out whether we’re a Saul or a Samson.Sometimes, even if we are certain we’re on the right track, the truth can be very different. It’s so easy to become a Saul of Tarsus, and we’re repulsed at the thought of being like Samson. The subtle nature of the connection between these two men is that Saul, outwardly, did all the right things: he looked the part. Nobody is going to excuse Samson for his behavior but looks – and our form of religion – can be very deceiving. And you can understand things from Saul’s point of view when you remember that fifteen hundred years of law and tradition are being turned upside down by this new Christian movement. When that sort of thing happens, you’re going to get very defensive, especially when you’re a zealous man like Saul. But he was still wrong.

Part of the introspection we can do during this lock-down is to figure out whether we’re a Saul or a Samson. It’s interesting to think about this analysis from both a fleshly and spiritual point of view. Some of us, from the fleshly standpoint, are a lot more like Saul. We like rules and procedures and being thoroughly organized. We tend to emphasize the importance of sound doctrine and keeping good standards in our religion. Others of us are more like Samson, free-spirited, relaxed when it comes to keeping up appearances and having a much more enjoyable time than the Saul’s of this world. But whether we’re more Saul- or Samson-like we have one thing in common: sin. It’s just manifested in different ways. Paul brings this out in Romans where he addresses the Samson spirit in chapter 1, then the Saul spirit in chapter 2, and concludes that all have sinned and fall short of God’s glory. What Saul of Tarsus is being told in Acts 9 is, however much he would want to distance himself from someone like Samson, really, he’s no different at all.

From a spiritual point of view, recognizing that whether we’re either more Saul- or Samson- like naturally can help us learn the lesson from both men. Both needed to be made blind before they could see. Hopefully we can learn the lesson without going through such a drastic thing as that. Saul’s eyes had been fixed on the tangible and visible things of self-made religion and he trusted what his eyes saw and persecuted brothers and sisters in Christ as a result. Samson’s eyes had been fixed on the things of the flesh, meaning he was often getting distracted from his ministry.

Maybe one thing we can do during the lock-down is close our eyes and focus on what really matters. Being forced into confinement means we can’t see what we normally see as part of our religion. What’s maybe a bit more difficult is switching off our phone and computers and not letting our eyes see the distractions the world provides. But we can try to close all those avenues off for a while, close our eyes, and see what Saul saw on the road to Damascus. And in doing that tell ourselves what is true: the flesh is wrong, and we might be wrong too. It’s a scary thing to admit you might be wrong, and our pride does tend to get in the way. But Saul of Tarsus ultimately found it liberating, and as we go through the process of blinding our eyes to the things of this world and seeing the risen Lord instead, we can find freedom too.

There are a number of ways we can grow weary.  The most common and obvious…
Continue Reading
Reflections

Without Neglecting the Others

Quick:  Form a picture in your mind of Jesus.
Continue Reading
Reflections

Psalm 10 seems particularly appropriate to my mental state right now.  It is a treatise…
Continue Reading