There are several remarkable things about the account of the Roman centurion who asks Jesus to heal a very sick servant, one he cares about deeply. 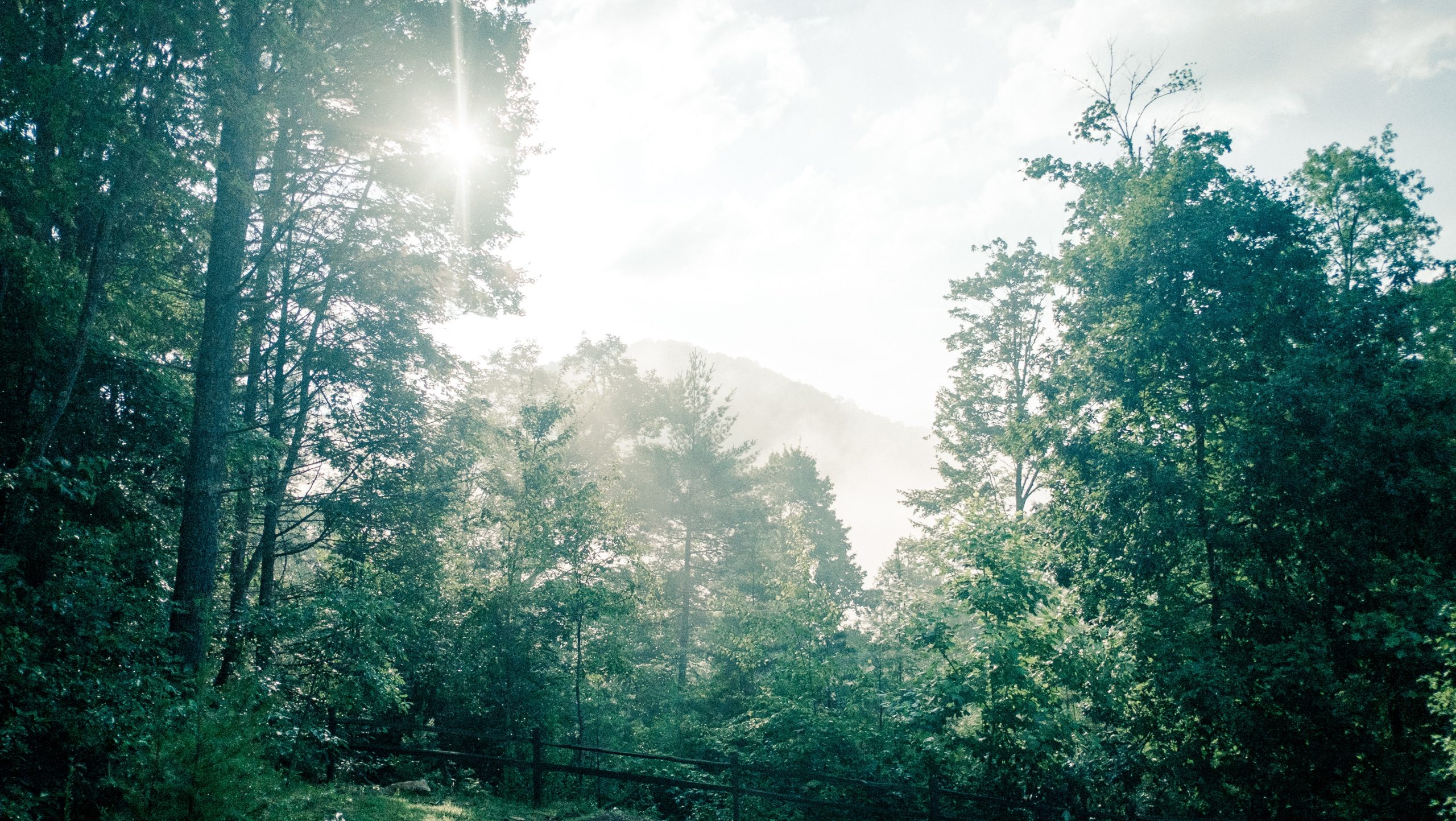 We’ve read the story many times, and heard it expanded on.  We could probably give a pretty close paraphrase of it without looking it up.  But let’s go ahead and look it up now – it’s in Luke 7:1-10, the account of the Roman centurion who asks Jesus to heal a very sick servant, one he cares about deeply.

Done?  Good.  As we often note, there are several remarkable things here.  The local Jewish leadership appealing to Jesus on behalf of this officer of the occupying force of Rome.  The love the centurion is said to have for Israel.  The fact that he sends emissaries, feeling unworthy to come before Jesus in person, and unworthy to have him in his home.  All of these are remarkable, but what really blows Jesus away is how the officer phrases his request:

“Just say the word, and my servant will be healed.  I’m also a man set under authority, and I in turn have authority over those in my command.  I just say the word to a soldier or servant, and it’s done.”

The centurion certainly doesn’t claim to be an equal to Jesus, but he’s saying he understands power and knows Jesus has it.  He understands that Jesus, like himself, has a higher authority over him—from which his own authority flows.  By that authority he expects and receives unquestioned obedience.  This man understands authority!

The question is, do we?

Ignore the chapter break, which is artificial.  Luke puts this account back-to-back with another, at the end of our chapter 6.  I don’t think it’s an accident that the two are together.  Chapter 6, verse 46:  “Why do you call me ‘Lord, Lord’, and not do what I tell you?”

Have you ever thought about him looking into your eyes and putting that question to you?  Any time we refer to Jesus as “Lord”, we are saying he has authority over us.  He has the right to command us.  “So,” he asks, “why are you not doing what I command you?”

He follows this pointed question with the parable of the two men who each built a house, one on rock and one on sand.  (This is a different telling of the parable than the one recorded in Matthew 7.  As we know, Jesus had to repeat his teachings to different audiences, sometimes in different contexts.)

Both “builders” hear Jesus’s words.  The difference between them is that the wise one does them, applies them, lives them.  He has to do a lot more work than the one that just builds on the surface.  But then, his house survives and the other doesn’t, when the inevitable storm comes.

Jesus’s sharp question is about whether we really believe he has authority over us.  Do we call him “Lord” and then not do as he commands?  Then Luke goes straight to the account of the centurion—a man who grasps Jesus’s authority so well that Jesus exclaims, “I’ve never seen this much faith anywhere in Israel!”

We would all love to hear Jesus exclaim something similar about us, wouldn’t we?  The prerequisite is that we genuinely understand and heed his authority.  He is our Lord.  We are his to command.