What saved David? Under the law, he was condemned twice because he committed both adultery and murder. But Paul says that God’s righteousness, faithfulness, and steadfast love are more powerful than man’s sin... 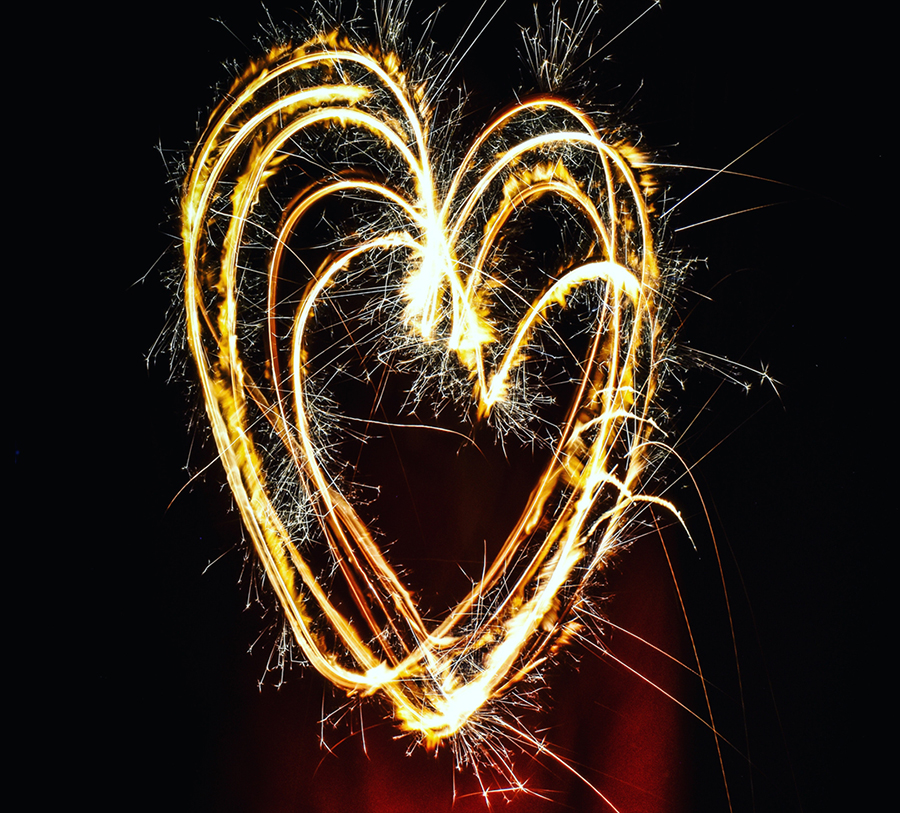 David probably wrote Psalm 36 when Saul was persecuting him. The psalm begins with David lamenting that “Transgression speaks to the wicked deep in his heart; there is no fear of God before his eyes.”

David suffered much at the hand of Saul, and the second half of the verse is one of the passages used by Paul in Romans 3 where he lists a series of Old Testament quotations to prove that all have sinned and fall short of the glory of God – “There is no fear of God before their eyes.” (Rom. 3:18).

But look again at the psalm. David wrote it against Saul, but who else might verse 2 apply to – “For he flatters himself in his own eyes that his iniquity cannot be found out and hated.”?

Who was it that thought that his iniquity couldn’t be found out? Who was it that “ceased to act wisely and do good” (v3) and set “himself in a way that is not good” (v4) quite possibly, as that verse begins, plotting “trouble while on his bed”?

If you think about it, that’s all precisely what David was guilty of years later when he committed adultery with Bathsheba and murdered Uriah. He tried to hide away his sin and thought that nobody would find out.

Now look back at the list of quotations in Romans 3, and you’ll see a pattern begin to emerge. Paul quotes from the Old Testament half a dozen times in verses 10-18, and all but one of them are from the psalms of David.

For instance, verse 14 – “Their mouth is full of curses and bitterness” – is from Psalm 10:7 where the very next verse says, “in hiding places he murders the innocent.” Or what about “the venom of asps is under their lips” (Rom. 3:13), which comes from Psalm 140:3. In that psalm, David asks God to “preserve me from violent men, who have planned to trip up my feet.” (v4), and then in the next verse, he wrote, “The arrogant have hidden a trap for me, and with cords they have spread a net beside the way they have set snares for me.”

All have sinned – even the man after God’s own heart.

David was guilty of all these things – murdering the innocent Uriah, planning to trip up his feet, hiding a trap for him by telling Joab to put him at the front of the battle.

The list of psalms in Romans 3, which David wrote against his enemies, are also indictments against David himself! Paul skillfully includes them to illustrate that all have sinned – even the man after God’s own heart.

It also explains why Paul begins Romans by telling us about God’s “Son, who was descended from David according to the flesh” (Rom. 1:3). He wants to use David as the prime example of his central thesis. Romans 2 is full of allusions to David’s sin, and in chapter 3, that list of psalm quotations is bracketed by two other quotes from the psalms of David. Verse 4 is from Psalm 51, and in chapter 4, verses 7-8, he quotes from Psalm 32. Both of those psalms were written by David after he sinned against Bathsheba and Uriah.

Of course, Paul’s purpose isn’t simply to use David as an example of a sinner. Look back at our opening psalm again. In Psalm 36, David, after his lament about the sinners who persecuted him, says of God,

“Your steadfast love, O Lord, extends to the heavens, your faithfulness to the clouds. Your righteousness is like the mountains of God; your judgments are like the great deep” (v5-6).

He keeps talking about these attributes of God, especially his steadfast love, throughout the psalm (v7, 10).

Paul makes the same contrast in Romans 3. Notice verses 4-7, where he lists a series of contrasts:

v3 – “Does their faithlessness nullify the faithfulness of God?”

v4 – “Let God be true though every one were a liar”

As opposed to man’s iniquity, we have God’s faithfulness, truth, and righteousness, the same things David mentions in the psalm. Paul wants to demonstrate that God retains his faithfulness, integrity, and steadfast love despite man’s sin.

The fulcrum of the chapter turns on another quotation from a psalm of David in verse 20 – “no human being will be justified in his sight,” which comes from Psalm 143:2. It’s also in that psalm that David prays, “give ear to my pleas for mercy! In your faithfulness answer me in your righteousness!” (v1).

The psalm ends similarly – “In your righteousness bring my soul out of trouble! And in your steadfast love you will cut off my enemies” (v11-12).

What is Paul’s point in using these psalms of David? The next verse after he quotes Psalm 143 says, “But now the righteousness of God has been manifested apart from the law” (v21). Paul’s thesis point in Romans is that the gospel is “the power of God for salvation to everyone who believes” (Rom. 1:16).

What saves us? What saved David? Under the law, he was condemned twice because he committed both adultery and murder. But Paul says that God’s righteousness, faithfulness, and steadfast love – attributes exhibited in the gospel – are more powerful than man’s sin and more effective for dealing with sin than law.

What a message for us! Who are we to say we are any better than David – the man after God’s own heart? We might not sin in the same way he did, but we all do sin, and we all fall short of the glory of God.

And the very things that we might say against those who sin against us – as David did in his psalms – are an indictment against us when we “practice the very same things” (Rom. 2:1). But our God is bigger than any of that.

While we are sometimes sinful, unfaithful, and lacking in integrity, God always retains his righteousness, and he has promised – no matter what – he will be faithful to the covenant he has made with us. He will save us, not by our righteousness, but by the power of his steadfast love.