Invitation to the Kingdom

If you received an invitation in the mail to enter the Kingdom of God, would you throw the invitation away? 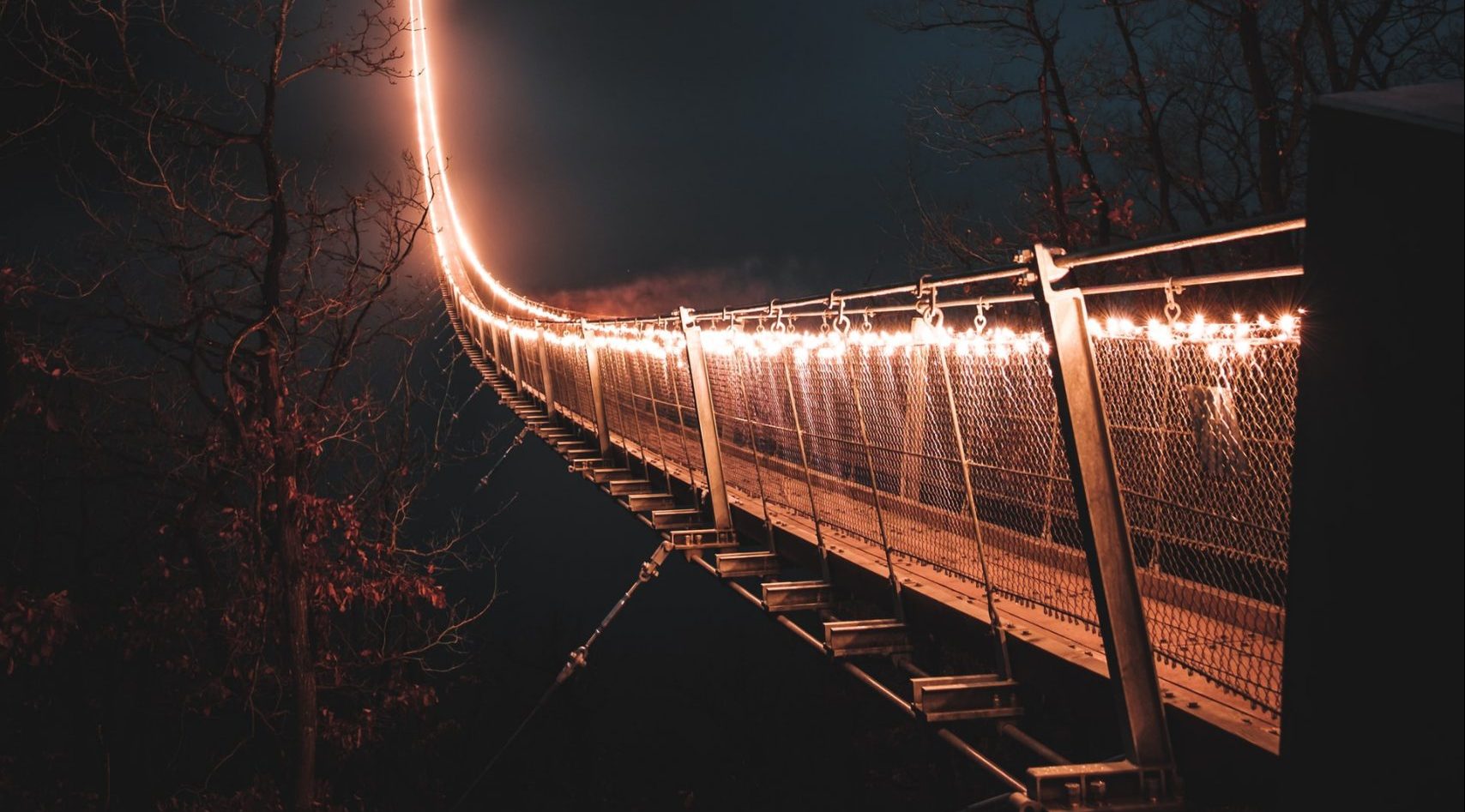 If you received an invitation in the mail to enter the Kingdom of God, would you throw the invitation away?

Would you look at your calendar, find you’re busy, and RSVP with a “thanks, but no thanks”? Of course not! But that’s precisely what the wedding invitees do in Jesus’ parable in Matthew 21 when the king “sent his servants to call those who were invited to the wedding feast, but they would not come.” (v3).

The parable itself is about the Jews rejecting the call of the gospel and it going out to the Gentiles instead. The “main roads” of verse 9, where the servants of the king went to find new wedding guests, refers to roads that marked boundaries between realms. After the Jews rejected the invitation, by putting their Messiah to death, the apostles preached to the Gentiles. There’s a lesson in that for us today. Just because we’re Christadelphians doesn’t guarantee our entrance into the Kingdom. If we treat it lightly, God is perfectly capable of rescinding the invitation and finding someone else to take our place.

What would make someone reject an invitation to the Kingdom of God? It seems inconceivable, but we demonstrate whether we genuinely want to be there by how we live our lives right now. The problem with the Kingdom of God is it’s all future. The descriptions of the Kingdom, about justice and righteousness, peace and security, the deserts turning into fruitful fields, the end of poverty, crime and war, and the gift of immortality, don’t reflect present realities. On the other hand, this world promises us instant results, and so it’s far easier to live in the present than plan for a future.

The key is to get into that sort of mindset now, even though we can’t go through the time-traveling exercise.What if you could time travel and spend a day in the future Kingdom of God? When you returned, would you ever look at this temporary world in the same way again? The coming Kingdom is going to blow our minds, being even more amazing than any vision we can conjure up right now. If we experienced its reality for just one day, it would cure us of any hold this present world has over us.

The key is to get into that sort of mindset now, even though we can’t go through the time-traveling exercise. We do have visions of the Kingdom, plenty of them, all throughout the Bible. The original invitees in the parable “paid no attention and went off, one to his farm, another to his business” (v5). The farms and businesses of this life are nothing compared with what we’re going to experience in the Kingdom of God. So it’s worth our while to develop a vision of the Kingdom that keeps us focused on our glorious future.

When we’re living with Christ and all the faithful in the Kingdom, we’re going to look back at our mortal lives and think to ourselves, “Why on earth did I waste so much time?” “What was I thinking?” Let’s work on developing an eternal mindset. What we see with our eyes at the moment is not going to last forever. We do not want to reject our Lord’s invitation but instead be found ready and watching.

“What no eye has seen, nor ear heard, nor the heart of man imagined, what God has prepared for those who love him” (1 Cor. 2:9).