It Takes One to Know One

There are a number of reasons why Saul of Tarsus was a great choice to preach the gospel message. His Bible knowledge, zeal and courage being some of them. But perhaps one of the most important reasons was his perspective... 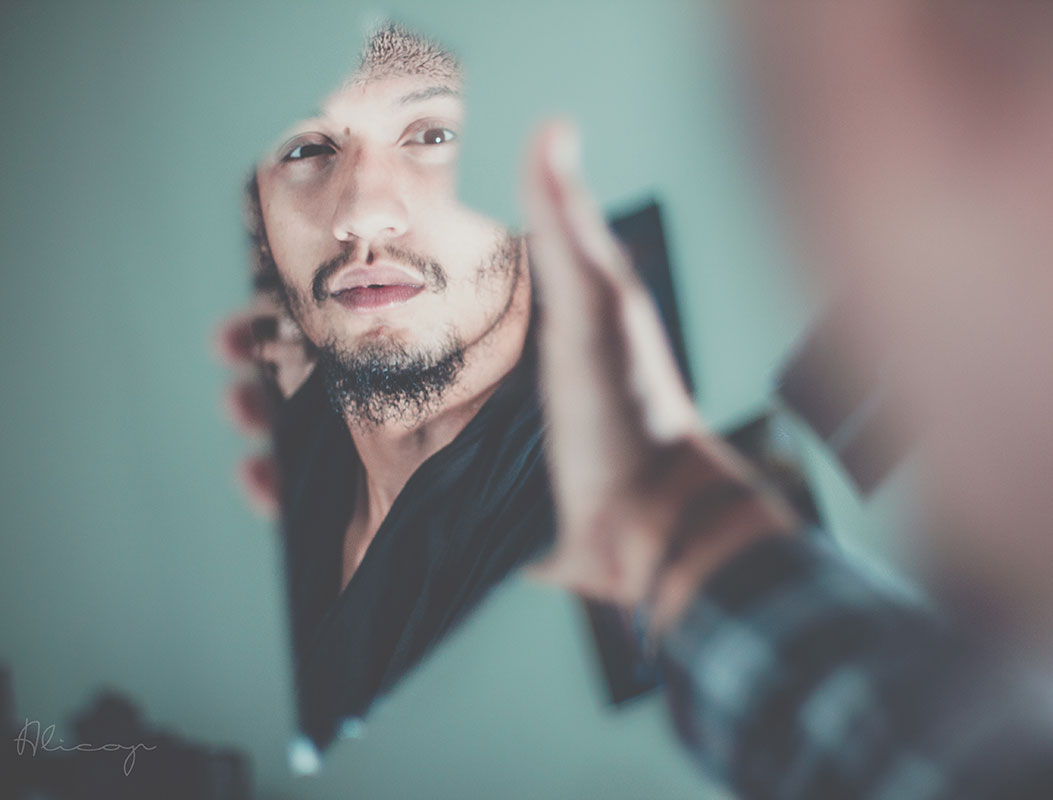 There are a number of reasons why Saul of Tarsus was a great choice to preach the gospel message.

His Bible knowledge, zeal and courage being some of them. But perhaps one of the most important reasons was his perspective. He had his eyes opened by the Lord Jesus Christ, but he never forgot where he had come from. He had authority to say, “To the Jews I became as a Jew, in order to win the Jews… To those outside the law I became as one outside the law” (1 Cor. 9:20-21), because he knew what it was like. He understood how different people thought and what their perspectives were, because he had been there.

His knowledge of Christ would allow the gospel to flow through that understanding and convince others as he had been convinced.Perhaps that’s why he was so stern with his words directed towards Elymas the Sorcerer which we read about in today’s reading from Acts 13: “You son of the devil, you enemy of all righteousness, full of all deceit and villainy, will you not stop making crooked the straight paths of the Lord? And now, behold, the hand of the Lord is upon you, and you will be blind and unable to see the sun for a time.” (v.10-11). Why did Paul make Elymas blind? Because he knew what it was like to be an Elymas – he had been spiritually blind too and had made crooked the straight paths of the Lord. Interestingly this is the first time we have his name Paul mentioned – “But Saul, who was also called Paul, filled with the Holy Spirit…” (v.9). This was Saul of Tarsus finally converted, a process that started on the road to Damascus but continued during his return home to Tarsus (Acts 9:30) for what was probably about twelve years. No doubt during that time he poured over the Scriptures, seeing them in the brand-new light of the Lord Jesus Christ.

Everywhere Paul went, he would first go to the synagogue in the city armed with this new-found understanding. His knowledge of the text of the Law from his upbringing as a Pharisee meant he was the match for every rabbi with which he came into contact. His knowledge of Christ would allow the gospel to flow through that understanding and convince others as he had been convinced. But more especially he was the apostle who would be sent to the Gentiles. After preaching to the Jews later in the chapter we have these famous words: “And Paul and Barnabas spoke out boldly, saying, “It was necessary that the word of God be spoken first to you. Since you thrust it aside and judge yourselves unworthy of eternal life, behold, we are turning to the Gentiles. For so the Lord has commanded us, saying, ‘I have made you a light for the Gentiles, that you may bring salvation to the ends of the earth.’“ (v.46-47).

The words Paul quoted are from the prophecy of Isaiah, which is one of Paul’s most quoted books, especially the latter half. That’s because it’s all about preaching to an idolatrous world. Paul is setting out to convince Gentiles to turn from idols to serve the living God, and Isaiah’s prophecy is perfect for delivering that message. The specific words Paul quoted are from Isaiah 49:6. The contexts is applicable to Paul’s preaching ministry, but let’s focus on chapter 42 which uses similar words and reads, “I am the LORD; I have called you in righteousness; I will take you by the hand and keep you; I will give you as a covenant for the people, a light for the nations” (v.6). Notice the connection between the words “I will take you by the hand” and Saul being “led by the hand” (Acts 9:8) after being made blind. Then the next verse says he is a light to the nations, “to open the eyes that are blind, to bring out the prisoners from the dungeon, from the prison those who sit in darkness.” Those are very similar words to what Jesus said to Saul when he chose him – “But rise and stand upon your feet, for I have appeared to you for this purpose, to appoint you as a servant and witness to the things in which you have seen me and to those in which I will appear to you, delivering you from your people and from the Gentiles—to whom I am sending you to open their eyes, so that they may turn from darkness to light and from the power of Satan to God” (Acts 26:16-18). Notice how Jesus also calls Saul “a servant and witness”, echoing with the original recipient of Isaiah’s prophecy, the nation of Israel, which in the next chapter in Isaiah is addressed with the words “’You are my witnesses,’ declares the Lord, ‘and my servant whom I have chosen’” (Isa. 43:10). Paul was taking on the mantle as God’s servant to witness to the nations about the one true God of Israel.

Paul, when he was Saul of Tarsus, was in the predicament of the people he preached to. Despite being a Jew he was no better than the Gentiles – spiritually blind, in darkness and in prison. But his new lord had set him free. We too have been set free from the darkness of sin and death. We know what it’s like to be shackled by the flesh. We can use our experience to preach the same gospel of the one true God to a world desperate for good news during these difficult times.