It’s How We Treat Others That Counts 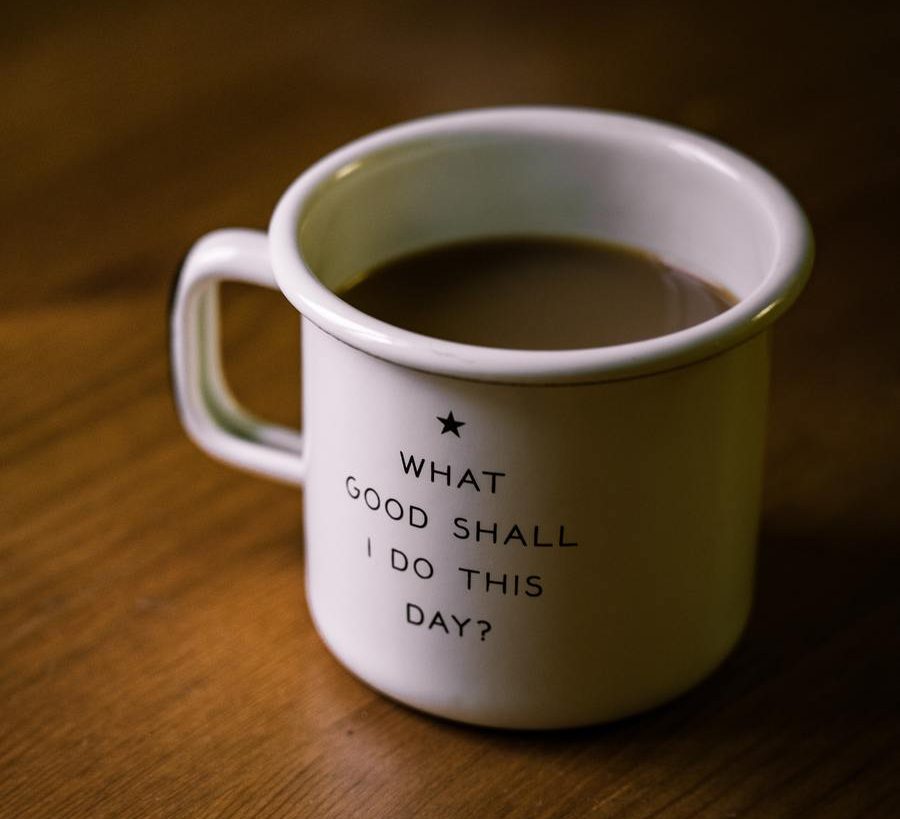 What do you think Paul means when he writes in Romans 2:6, “He will render to each one according to his works”? Paul explains himself in the following two verses by saying those “who by patience in well-doing” will be judged positively. In contrast, those “who are self-seeking and do not obey the truth, but obey unrighteousness” will be judged negatively.

That all makes perfect logical sense, but what exactly does Paul mean by “well-doing” and “self-seeking”?

Perhaps the immediate context explains what Paul means. The chapter begins with a warning about judging others when you “practice the very same things” (v1), with Paul following it up by saying, “the judgment of God rightly falls on those who practice such things.”

The “such things” are the list of sins at the end of chapter 1. However, when we look at that list, maybe we wonder who doesn’t practice such things. Yes, a lot of them are, thankfully, not part of what we tend to do – like being “haters of God” or committing murder. But what about things like being covetous, envious, full of strife, being gossips, boastful, foolish, and ruthless? Some of these things come a little close to home.

The usual way of explaining this problem we all have with these sins is that what Paul is talking about is not so much those times we slip up, but whether we practice these things; if they define the kind of person we are.

Sure, it makes sense to say that a habitually envious person isn’t the kind of person God wants in his kingdom. But at the same time, many of us struggle with one or more of these sins, and it’s passages like this might make us feel worried about the Judgment.

While I think the habitual sin explanation has merit, I wonder if there’s a little more to it? Look again at what Paul says in chapter 2. Before mentioning the part we associate with being a habitual sinner, he says,

“in passing judgment on another you condemn yourself, because you, the judge, practice the very same things.”

What Paul is talking about here is not so much about actions but our attitude towards others. The specific problem Paul wants to address is passing judgment on another. We know that’s the case because the idea of “judgment” is a keyword throughout the passage. Look at the first five verses before Paul says,

“He will render to each one according to his works.” Paul uses a form of the word “judge” seven times. And then, when he sums up the attitudinal problem of being judgmental, he says, “because of your hard and impenitent heart you are storing up wrath for yourself” (v5).

I think the root of the problem here is what Paul says about the heart of someone who will be rejected at the Judgment – hard and impenitent. Those two words describe someone who is strict and inflexible. We know what the Bible says about a hard heart.

Pharaoh was inflexible, and look where it got him. And the children of Israel were no better; their stubborn, hard hearts meant they all died in the wilderness. In fact, if you think about it, their hard and impenitent heart was at the root of the unfaithfulness and sinfulness throughout the wilderness wandering and also throughout their history. Really, it’s the story of human nature and how we’re normally hard-hearted, inflexible, stubborn people.

If we’re strict and inflexible, we will not treat others in a good way.

Where does that lead to if that’s the kind of person you are? For one thing, as Paul highlights in Romans 2, it leads to judging others. Things have to be done decently and in order, and when you see something not aligning with your strict outlook, you’re going to pass judgment. But what else does it produce?

Look again at the list of sins in Romans 1. What is the root of things like malice, strife, slandering, and haughtiness? It’s the kind of behavior exhibited by people who have a hard and impenitent heart. That’s because all these things are related to how we treat others. If we’re strict and inflexible, we will not treat others in a good way. God isn’t so concerned with the bad things we do as much as the kind of people we are.

Look at his own example of the way he treats others. Back in Romans 2, in the midst of this section on judging others, he asks,

“do you presume on the riches of his kindness and forbearance and patience, not knowing that God’s kindness is meant to lead you to repentance?” (v4).

God isn’t strict. He isn’t up there with a lightning bolt at the ready for when we slip up. He’s patient, kind, and forbearing. Because he knows that is what works – what helps people repent and do the right thing. When we’re strict with others, it’s not just that we’re hypocritical (because we practice the same things we judge others for), but we’re going against the example of God himself.

So, when Paul talks about “well-doing,” he’s not talking about someone’s ability to avoid a list of sins. He explains what he means in the context – doing well is being kind to others. That’s God’s example toward us. First and foremost, God is interested in our attitude because our attitude will determine how we treat others.

If we’re being kind to others, it means we’re not being judgmental. And if we’re being kind to others and not judgmental, it also follows that we’re not going to go about practicing things like malice, gossip, and heartlessness. Yes, we’re going to slip up and betray our natural covetousness and boastfulness, but those things won’t become the definition of the kind of person we are because God will look at our kindness and gentleness with others – to see if we are bearing fruit, the fruit of the spirit.

Ultimately, Paul is saying that the Judgment decision will be based on how we treat others. Someone on the “sheep” side, treats everyone as they would treat Christ, so cares for the people around them – forgives, is patient with others, and is kind. Someone who is on the “goat” side of judgment doesn’t treat others as they claim they would treat Christ. They don’t show care or kindness to the people around them.

Or, to put it another way, God will treat us how we treat others. He’s perfectly capable of being strict and judgemental himself. If we want to be hard and impenitent, we’ll see exactly what that’s like at the Judgment. But if we’re kind to one another, God will want to spend eternity with us.