The story of Jeroboam is a sad one of someone who was given every opportunity to make a difference but wasted it. 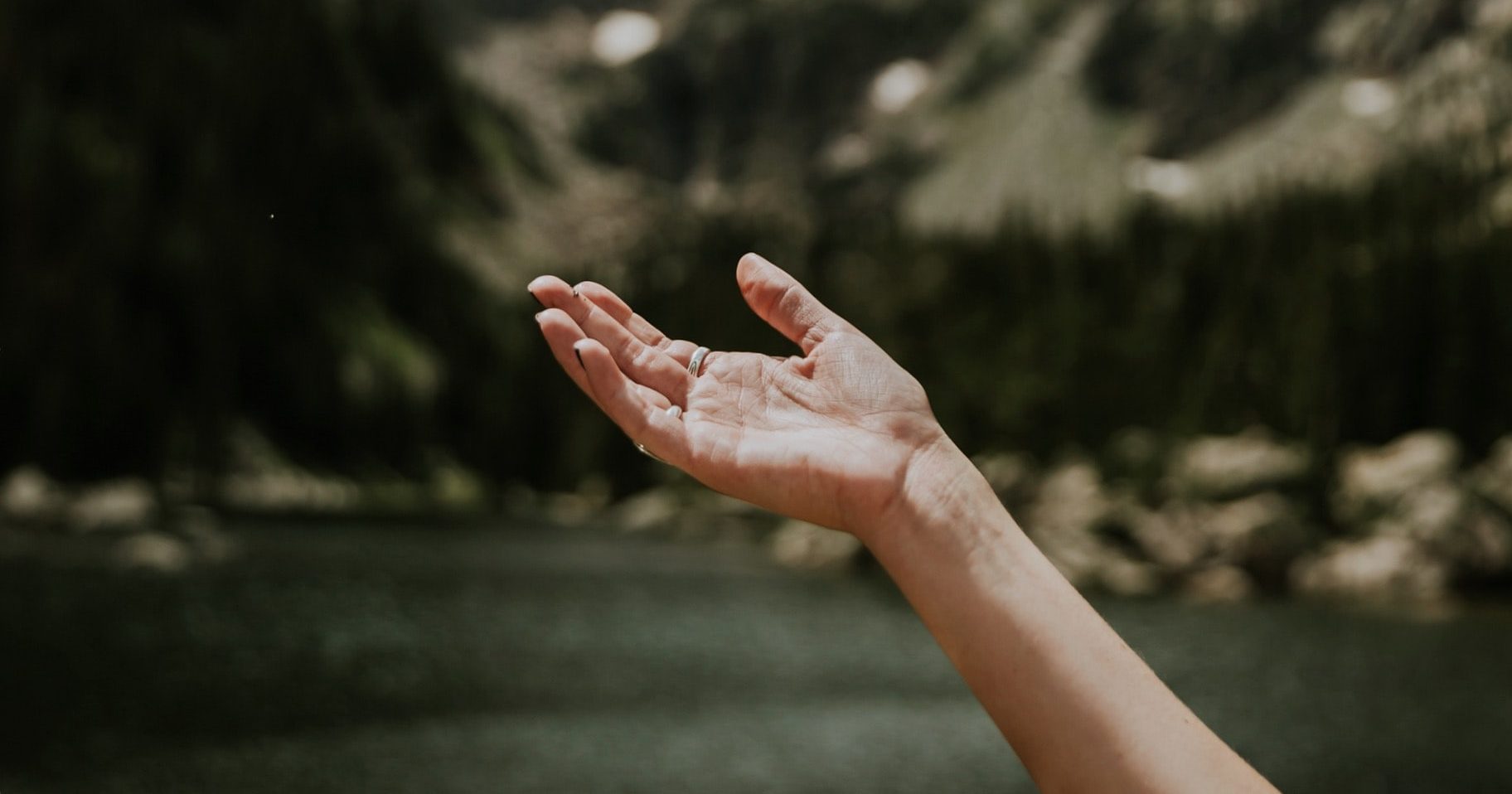 In 1 Kings 11, we learn about God sending to him the prophet Ahijah, calling him to be king over the northern ten tribes of Israel. Solomon’s reign had fallen into apostasy. If you recall the thought from a couple of days ago, we looked at several connections between this time and the Exodus. The nation had returned in spirit to Egypt. Jeroboam was called upon to reverse that trend.

Unfortunately, the pull of Egypt is powerful, and Jereboam also went back spiritually into Egypt. In our reading today from 1 Kings 13, we find king Jeroboam “standing by the altar to make offerings.” (v1). That altar was at Bethel with one of the golden calves that he made (see the end of chapter 12). In making them, Jeroboam reminds us of Aaron’s golden calf. God shows his displeasure with Jeroboam’s action by causing his hand to dry up. We saw in our thought yesterday that the idea of drying up speaks of the empty spiritual state of the nation.

The nation had returned in spirit to Egypt. Jeroboam was called upon to reverse that trend.

Much of what Jeroboam does seems to be a replay of the time of the Exodus. For instance, while he was at the altar a prophet came to him and said,

“This is the sign that the Lord has spoken: ‘Behold, the altar shall be torn down, and the ashes that are on it shall be poured out.’” (v3).

The word for “sign” here is mopet, and it’s the first time it’s used outside the five books of Moses. It’s the same word used for the signs Moses showed Pharaoh in Egypt, and for the plagues that God poured out on the Egyptians.

Note also the language in verse 4 “he could not draw it back to himself,” which is the same expression used when Moses’ hand was made leprous – one of the signs God gave to him – but he could draw it back.

What are we to make of these connections with the Exodus? To answer that question, it becomes fascinating when we compare it to the person in the New Testament who had a dried-up hand. In Matthew 12, Jesus came to the synagogue, “And a man was there with a withered hand.” (v10). In a reversal of what happened to Jeroboam, Jesus healed the man’s hand.

Now, look at the context because once again, the people have gone back to Egypt. A few verses later, Jesus did some more healing, this time of a “demon-oppressed man” (v22). However, upon seeing this example of God’s power in His Son, the Pharisees said, “It is only by Beelzebul, the prince of demons, that this man casts out demons.” (v24). Intriguingly, in Luke’s account of the same episode, Jesus’ response was,

“And if I cast out demons by Beelzebul, by whom do your sons cast them out? Therefore they will be your judges. But if it is by the finger of God that I cast out demons, then the kingdom of God has come upon you.” (Luke 11:19-20).
What is the lesson in all these connections?

Again, our minds go back to the Exodus and one of the signs God gave to the Egyptians. In the plague of gnats, the magicians of Egypt said, “This is the finger of God.” (Exo. 8:19). They recognized that there was divine power at work.

What is the lesson in all these connections? To answer that, look at Mark’s record of the same incidents. When Jesus healed the man with the withered hand we’re told regarding the people who witnessed it in the synagogue, “And he looked around at them with anger, grieved at their hardness of heart” (Mark 3:5). Their hardness of heart – the precise problem Pharaoh had when he witnessed all the evidence of divine power in the plagues. But it was also the problem of the children of Israel. Psalm 95 says,

“Today, if you hear his voice, do not harden your hearts, as at Meribah, as on the day at Massah in the wilderness, when your fathers put me to the test and put me to the proof, though they had seen my work.” (v7-9).

They had the same problem as Pharaoh. God showed them sign after sign, but they still refused to believe. And of course, this was the problem with Jeroboam.

The lesson for us is to soften our hearts and not let our hands dry up when we see evidence of God’s power at work.

The Jewish people had the same problem at the time of Christ. Whether it was healing the man’s dried up hand or healing the demon-oppressed man, they refused to believe. Matthew, Mark, and Luke record Jesus’ final words on the issue,  “whoever blasphemes against the Holy Spirit never has forgiveness, but is guilty of an eternal sin” (Mark 3:29). Their refusal to believe the signs of Jesus’ miracles, and ascribing that power to Baalzebub, was the same problem as the children of Israel at the time of the Exodus.

The lesson for us is to soften our hearts and not let our hands dry up when we see evidence of God’s power at work. Whether that’s in Creation or the fulfillment of prophecy, we see God’s signs for us everywhere. Jeroboam didn’t purposefully go back to Egypt, but he did so in spirit. Everything Egypt represents is enticing, and we need to be on our guard against following Jeroboam’s footsteps.