It’s very easy to get into a habitual daily routine and kind of live robotically and seldom seriously prepare for the day our Lord Jesus Christ will return to this earth. There’s a danger of getting into the mindset of the scoffers in 2 Peter 1, who say, “Where is the promise of his coming? For ever since the fathers fell asleep... 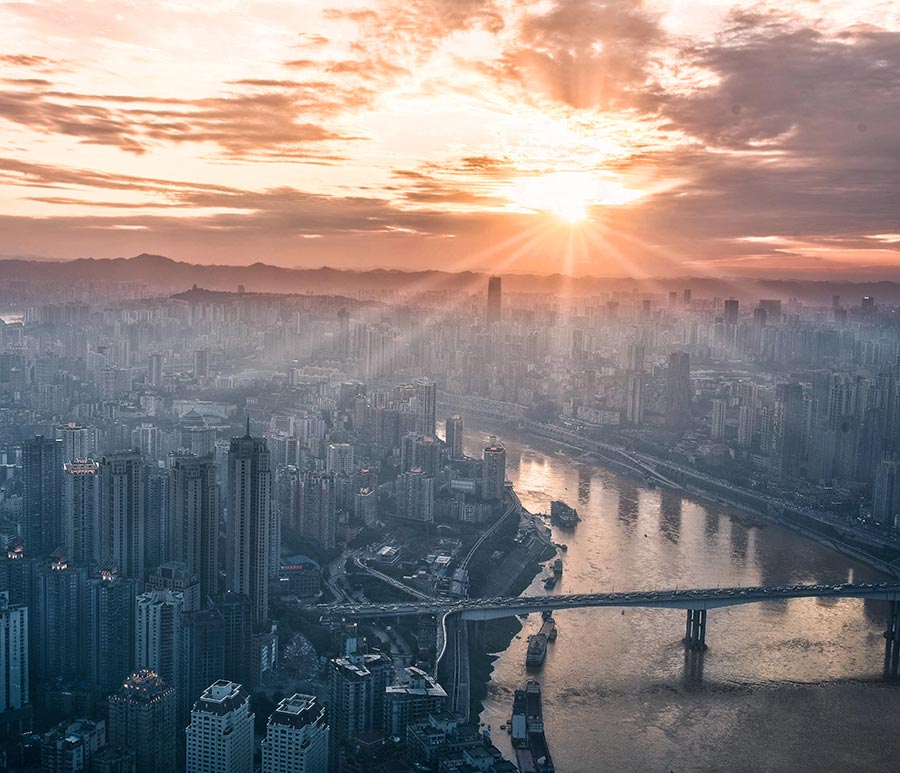 It’s very easy to get into a habitual daily routine and kind of live robotically and seldom seriously prepare for the day our Lord Jesus Christ will return to this earth.

There’s a danger of getting into the mindset of the scoffers in 2 Peter 1, who say,

“Where is the promise of his coming? For ever since the fathers fell asleep, all things are continuing as they were from the beginning of creation.” (v4).

Life just goes along as normal. Even the lock down seems normal now. And still no return of Christ.

I remember the year 1988. It was 40 years after the state of Israel was born. Brethren were in high expectation. I wasn’t baptized at the time but it’s one of the things that got me interested in truth. The next year the Berlin wall fell, then communism in Eastern Europe collapsed and the Soviet Union dissolved. We all got ready, but Jesus didn’t return.

Another time I remember having this same rapid call to action was when I was on a preaching campaign somewhere in England in 1991. I woke up in the middle of the night to find the brother I was sharing a room with listening intently to the radio. Saddam Hussein was sending scud missiles from Iraq into Israel. Later that same summer at Bible School people were crying because of what was going on in the Middle East, thinking surely now our Lord would return.

It’s now 30 years later and still no return of Christ. We got through Y2K, 911 and its aftermath, the world is ever changing but our Lord has still not returned. Now we’re in the middle of a worldwide pandemic but as we’ve had time to adjust and the initial panic is over, it feels like that might fizzle out in the next few months as well and our old normal will come back.

Peter addresses our natural impatience, when day after day, week after week, year after year we wait for Jesus and he hasn’t returned. He reminds us “The Lord is not slow to fulfill his promise as some count slowness, but is patient toward you, not wishing that any should perish, but that all should reach repentance.” (v9). The reason why God hasn’t sent His Son back yet is because He is patient with us. And He’s patient with us for good reason – He’s giving us time to repent. To set our houses in order. To heed the exhortation in verse 11 – “Since all these things are thus to be dissolved, what sort of people ought you to be in lives of holiness and godliness”. More opportunity to prepare our hearts and minds for the Kingdom of God.

What we call the normality of life is going to be interrupted one day and the key for us is not to be caught off guard by that normality. Don’t wait for Russia to rally their troops or a peace process to work in Israel or some big cataclysmic event to happen before you think to yourself “I’d better get my house in order”. Peter’s warning in his second epistle is for us to be ready now, ready always, ready whether it looks like the coming of our Lord is close or not. And remember, the day of the Lord is only ever as far away as the span of our lives. Whether that means he comes and interrupts life in all the world at once, or it’s our first waking moment after our death. It will seem for all of us as if he has come back suddenly during our lifetime and for that reason, we always need to be ready.