Luke chapter 1 is all about the birth announcements of John the Baptist and our Lord Jesus Christ. The two of them were to become a team, with John’s preaching preparing the way of the Lord. Straightaway, in this chapter, we get little hints of the grand purpose of this partnership; how Jesus’ work would replace the Old Covenant with the New. 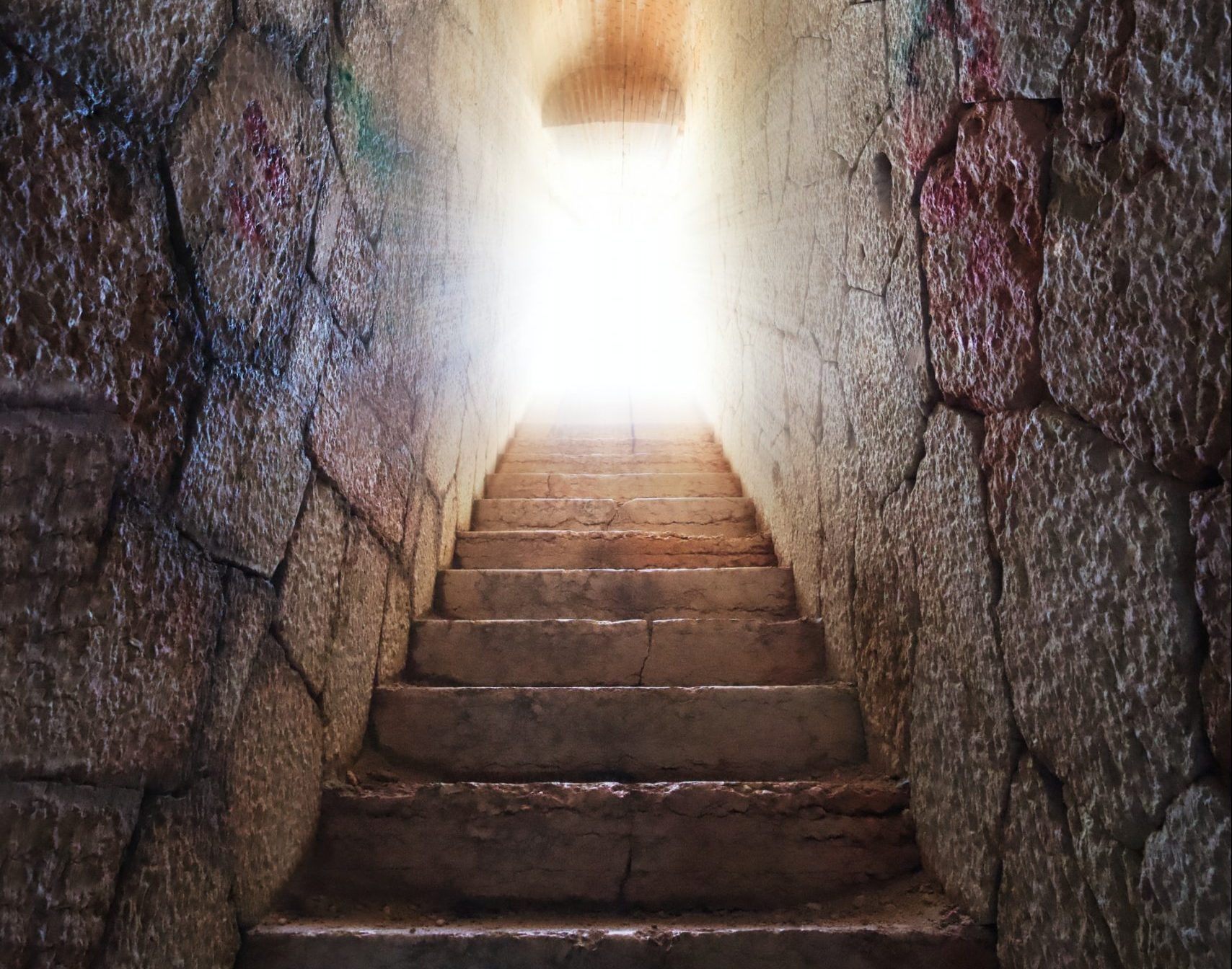 “a priest named Zechariah, of the division of Abijah. And he had a wife from the daughters of Aaron, and her name was Elizabeth.” (v5).

Luke introduces Mary and Joseph with less emphasis on the lineage,

“In the sixth month the angel Gabriel was sent from God to a city of Galilee named Nazareth, to a virgin betrothed to a man whose name was Joseph, of the house of David.” (v26-27).

Mary’s tribe isn’t mentioned at all, and Joseph is from Judah. That was important in Matthew’s record of these events because he traces Jesus’ right to be the Messiah through Joseph. However, the emphasis in Luke’s record is on the fact that Joseph was not the biological father of Jesus (as the following verses attest), so the lineage of Jesus isn’t the focus of his attention. The principles governing the New Covenant don’t depend on biological descent; they are wholly spiritual.

“were both righteous before God, walking blamelessly in all the commandments and statutes of the Lord.”

the New Covenant does not depend on our ability to be righteous, but on God’s power to save – to favor, or be gracious to us.

Those qualities, of course, are vital under the Old Covenant. You must obey all the commandments and statutes in order to keep the covenant.

However, while we can assume Mary had the sort of character God was looking for to be the mother of His Son, Luke doesn’t record anything about her other than what Gabriel says to her, “Greetings, O favored one, the Lord is with you!” (v28).

She wasn’t chosen because of any of her own righteousness; God simply favored her, reemphasized by Gabriel later saying, “Do not be afraid, Mary, for you have found favor with God.” (v30). The outcome of the New Covenant does not depend on our ability to be righteous, but on God’s power to save – to favor, or be gracious to us.

While both births were a miracle, Jesus’ was more significant. Elizabeth was barren and old (v7) but, through God strengthening her, Zechariah was John’s father. Jesus’s father was not a man, and Mary remained a virgin while the Holy Spirit caused the baby to be conceived in her womb (v35).

We’re told of John, “he will be great before the Lord” (v15) and of Jesus, “He will be great and will be called the Son of the Most High.” (v32). However, Matthew brings out the relative nature of their respective greatness. He writes,

“Truly, I say to you, among those born of women there has arisen no one greater than John the Baptist. Yet the one who is least in the kingdom of heaven is greater than he.” (Matt. 11:11).

What both Matthew and Luke are concerned with is not who John was as a person (he was undoubtedly a man of faith and will be in the Kingdom) but what he represents. The passage in Matthew goes on to say, “For all the Prophets and the Law prophesied until John” (v13), which means John was the last of the prophets under the Law or Old Covenant.

What both Matthew and Luke are concerned with is not who John was as a person but what he represents.

Throughout the gospel records, we see event after event developing the theme of the Old Covenant, making way for the New.

It is something we are perhaps not so keenly interested in as they were in the first century. We were never under the Old Covenant and can’t appreciate the monumental change that was taking place. But it is worthwhile pondering because it is so easy to go back into an Old Covenant mindset and think that everything depends on our personal ability to be righteous by keeping commandments

God does want obedience, but obedience that comes by an understanding of the terms of the New Covenant. Thankfully, like Mary, we have been highly favored by God.