Joseph: We Are All True Men

Joseph began a legacy that had an eternal impact, not only on the people of his day but for generations to come. 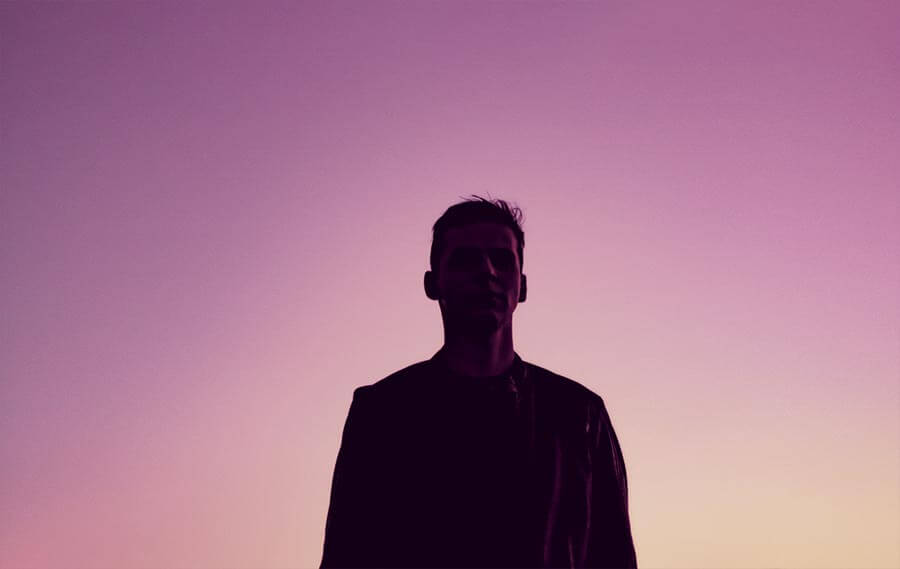 There are many faithful family legacies in the Bible. In our first article, we looked at the amazing Abraham, who “lifted up” his eyes to see Christ’s day. In this second article, we are going to look at how Joseph began a legacy that had an eternal impact, not only on the people of his day but for generations to come.

As with all faithful legacies, they will converge on the greatest of all, our Lord Jesus Christ. This is particularly true of Joseph, who is noted as one of the greatest types of Christ in all of the Bible. In fact, the Divine intention of connecting Joseph to Christ in this section of Genesis can be observed right from his very introduction into the record.

There are many faithful family legacies in the Bible.

Note the inspired contrast between the “generations of Esau” in Genesis 36:1 to “the generations of Jacob” in 37:1-2. The former is a list of Esau’s offspring, which would be expected to follow such an introduction. A list of all the great men of the world, full of fleshly pride, fitting of the many which make up “the seed of the serpent.”

Now see the contrast to the promised seed of Jacob. “Joseph being now seventeen years old.” (Gen 37:2). No long list, rather a single focus on just ONE person. There is only one “seed of the woman,” that is Christ (Gen 3:15). All those who will make up the multitudinous Christ will be “in him,” for there is no other name under heaven in which we can be saved.

We could immediately follow the amazing parallels between Joseph and Christ. From him being beloved of his father, his shepherding of his brothers, his wrongful treatment, his condemnation then exaltation, to finally becoming the savior of the world. Yet there is one aspect that we want to focus on in this consideration of Joseph. It is his role as prophet and priest and the impact on making his brothers into “true men.”

The reason for this significance is explained by Joseph: “the doubling of Pharaoh’s dreams means that the thing is fixed by God, and God will shortly bring it to pass.” (Gen 41:32). Joseph knew the power of God working in his life, even from the age of seventeen, and stepped up to the role of prophet and priest!

The importance of this is found in another Divine contrast in the record. Right in the middle of Joseph’s life is Genesis 38 and the dark record of Judah’s transgressions. This is even over and above the sin of the brothers recorded in the latter half of Genesis 37, where they sold their brother into slavery. So why is this recorded for us?

There is an inspired play in the Hebrew words found in Genesis 37:32-33 that occurs again in Genesis 38:25-26, helping us draw out the connection’s purpose.

This is not just showing they are dishonest men, but how God was working to turn their folly back upon themselves! These were men who would use evidence or any means necessary to justify their position, rather than admit their untruthfulness. These were men who were of the promised seed, called to be the family of God on the earth, yet there was not a shred of truth in them. The relevance to us is powerful! We can be part of the ecclesia, part of “The Truth,” yet not allow God’s truth to renovate our hearts and minds.

The record of Jacob’s family is not here just to show us how dysfunctional family life can become, but so we ensure that our lives are “full of grace and truth.” How vital it is that our private life, family life, work life, and especially ecclesial life reflects truth, God’s truth! This is not just a set of doctrines but also a way of speaking, acting, and dealing with others. Let us not be found thinking we can weaponize our faith (like Levi and Simeon in Gen 34) or deal underhandedly to make the end justify the means. This was not Joseph. But it was his brothers, and Joseph wanted to turn them back to being “true men.”

The impact of the treachery against Judah in Genesis 38 was the first time that Judah saw the treachery of his ways, and it began to impact him. We can trace his conversion and his brothers as we follow them down into Egypt in Genesis 42. God had forced their hand, and now they stood before the Governor of Egypt. Yet note what it says of Joseph in Genesis 42:6-7. The word “na-kar” is used four times, whereas the second time is used as Joseph “made himself strange to his brothers.” But they “knew him not”! How their position had reversed since their deception of their father.

Joseph’s desire to turn them back to God is immediately recorded for us in Genesis 42:9. In remembering the dreams, he was about to act in a way that may have looked like revenge, but nothing could be further from the truth. This was of God, and Joseph wanted to draw them back to Him. Like Christ to Peter in John 21, or Christ to Israel in the future (Zech 12), it was going to take a skillful shepherd to bring them to acknowledge their past treachery and to renew a right spirit in their lives. God wants “truth in the inward parts” (Psalm 51:6), and Joseph was going to teach them this. His motivation is clearly demonstrated in Genesis 45.

Joseph immediately challenges them and brings them to trial. Joseph’s charge, “You are spies,” was a just claim based on their past. One who hides their true motive, who slanders and speaks falsely to cover their tracks. So how would they react? What was now in the hearts and minds of these men who he had seen act so treacherously in the past?

This time, they were forced to examine themselves and answer, “We are true men.” But were they? Had their attitude changed? As they were pressed, they are forced to speak about their family and, for the first time that they are “twelve brethren” of which “one is not.” They had now acknowledged the one they had once hated. But what did they feel about him and what had happened?

The emotion of this record is brought out as the brothers DID begin to reflect on the past. Genesis 42:21-24 shows us their genuine self-examination and sorrow of heart. They who had “not heard” (used twice) their little brother’s cries now saw the anguish of their brother Simeon (which means “hearing”) taken and cast into prison.

During all this, it was Judah who first showed Godly repentance. Contrasting Genesis 42, when they returned to Jacob, in Genesis 43, we see it is Judah who takes the lead, stands up, and speaks (43:3, 8). Furthermore, it was Judah who was willing to give his OWN life for the life of his youngest brother (43:8-9). Then in Egypt, it was again Judah who demonstrates a love for his father and brothers and, in truth declares this to Joseph, even willingly humble about his father’s love of Benjamin (Gen 44:14-34). How much he had changed! From not wanting “his hand to be upon” Joseph as justification for the deception (Gen 37:27), to now where he becomes surety for Benjamin, “of my hand you shalt require him” (Gen 43:9), we see Judah’s amazing conversion.

Yet Joseph’s last tests were to be the most powerful. First, the open and obvious favoritism of Benjamin in front of them all (Gen 43:34), then tricking and fraudulently charging them as thieves (Gen 44:1-6). How close to home these were! Judah had been the leader in the original deception, then himself deceived. His legalism, which sold his father a lie, was the same that exposed him. Joseph’s tests had brought them to the very truth that exposed them!

Judah’s reply is so moving that even Joseph is brought to tears (Gen 43:16-34). What true and heartfelt appeal was seen in Judah. What love and compassion he showed towards his father and brothers. What acknowledgment of their wrong and treachery he admitted. Such a picture of the future response of Israel to Christ (Zech 12:10-14, Jer 50:4-6, Acts 2:36-40). Such should be our response to Christ who has made us “true men.”

This is the legacy of Joseph. Israel was to be reminded of this in years to come. When Joseph’s bones were faithfully carried out of Egypt and buried in Shechem (Josh 24:32), it was here that Joshua gathered the people to teach them that they could only serve God “in sincerity and truth.” (Josh 24:14). Sincerity relates to the genuine and complete integrity that our life must be in service to God. Truth must be more than just a set of doctrines; it must be the truthful hearts and minds seen in our actions and words.

Jesus himself was at Shechem in John 4, near the parcel of ground given to Joseph, when he also drew on this legacy. The powerful message was the same. Those that worship God “must worship Him in spirit and truth.” (John 4:24). It was the woman of Samaria who “truly” (4:18) confessed her life and came to acknowledge her need for the living water that came from Christ “the saviour of the world.” May we, like her, become part of Joseph’s “fruitful bough by a well, whose daughters run over the wall.” (Gen 49:22). May we be “true men” in every aspect of our life, worshiping God “in spirit and in truth.”

While we might like to read “demon-possessed man” as “man with schizophrenia,” that’s not what the term means.
Continue Reading
Reflections