The grisly end of Jezebel’s life recorded at the end of 2 Kings 9 is a fitting testimony to the justice of God. 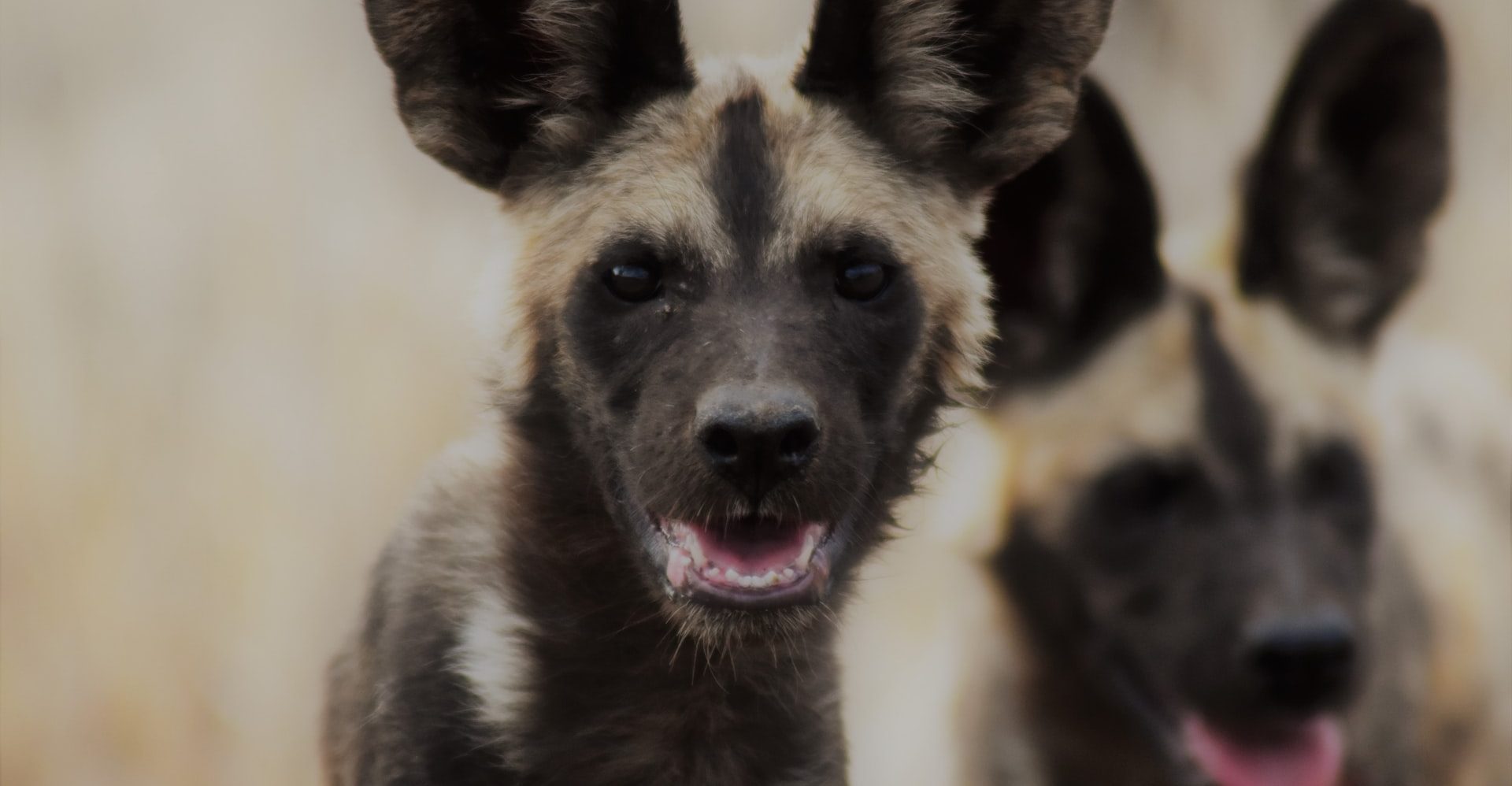 Verses 36-37 remind us that her end, her corpse being eaten by dogs, was forecast by the prophet Elijah,

God had told Elijah, “The dogs shall eat Jezebel within the walls of Jezreel.” (1 Kings 21:23) after Jezebel had planned and executed the cold-blooded murder of Naboth.

Previously her husband Ahab was told, “In the place where dogs licked up the blood of Naboth shall dogs lick your own blood.” (v19). Those words fulfill the principle in Genesis 9:6 – “Whoever sheds the blood of man, by man shall his blood be shed.”

Ramoth-Gilead was a city of refuge, and there was no way Ahab and Jezebel had any business there

The irony of Naboth’s murder by Ahab and Jezebel is what happens next. In chapter 22, Ahab persuaded Jehoshaphat to go with him to re-take the city of Ramoth-Gilead from the Syrians who had captured it. Ramoth-Gilead was a city of refuge, and there was no way Ahab and Jezebel had any business there, a place reserved for those who had shed blood innocently.

Ahab and Jezebel were guilty of shedding innocent blood, but they were also guilty of what follows right after the law of the cities of refuge. Verse 14 says,

“You shall not move your neighbor’s landmark, which the men of old have set, in the inheritance that you will hold in the land that the Lord your God is giving you to possess.”

That is precisely what they had done to Naboth’s inheritance, moving it from one tribe (Issachar) to another (Manasseh.)

Ahab and Jezebel didn’t stop there. The next law in Deuteronomy 19 concerns witnesses. First,

“A single witness shall not suffice against a person for any crime or for any wrong in connection with any offense that he has committed. Only on the evidence of two witnesses or of three witnesses shall a charge be established.” (v15).

Jezebel obeyed that law when charging Naboth – “And set two worthless men opposite him, and let them bring a charge against him” (1 Kings 21:10). However, they were false witnesses, lying about Naboth, and Deuteronomy 19 goes on to warn again “a malicious witness” (v16) and “a false witness” (v18).

Just as Jezebel had taken Naboth’s life, so her life would be taken from her.

The last verse of Deuteronomy 19 says,

“Your eye shall not pity. It shall be life for life, eye for eye, tooth for tooth, hand for hand, foot for foot.” (v21).

That’s the principle from Genesis 9:6 put in other words. Just as Jezebel had taken Naboth’s life, so her life would be taken from her. But notice the words here and how they relate to what was left over after the dogs ate her. In 2 Kings 9, we’re told,

“But when they went to bury her, they found no more of her than the skull and the feet and the palms of her hands.” (v35).

All that was left was her skull – “eye for eye, tooth for tooth” – her feet – “foot for foot” – and hands – “hand for hand.” All of it a fitting fulfillment of the laws in Deuteronomy 19.